Today will be a day long remembered, as DK Books‘ Ultimate LEGO Star Wars book is published today and when they say ultimate they aren’t kidding. The book charts the entire history of the LEGO Star Wars theme from conception in the late 90s right up to the release of the Ultimate Collectors Series Millennium Falcon. With detailed looks at the characters, creatures, vehicles and locations from the LEGO Star Wars universe. The impressive coffee table book, also includes two exclusive development art prints for a First Order Flametrooper and Classic Aayla Secura. It’s a pretty amazing book and took an exclusive first look at the book last month, which you can check that out here. Ultimate LEGO Star Wars is available now from Amazon and selected book retailers. 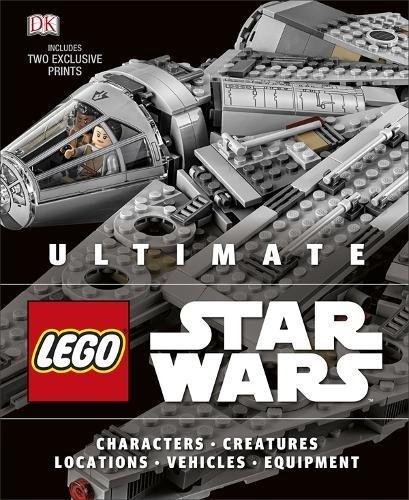 The definitive guide to the LEGO® Star Wars™ universe, showcasing the vast collection of LEGO Star Wars sets and minifigures released over the last 20 years.

This is a complete, unrivalled encyclopedia of the LEGO Star Wars theme. Fans will have an all-encompassing companion to the LEGO Star Wars cultural phenomenon. Produced in large format and featuring beautiful imagery, this is an indispensable guide for young fans and a stunning reference work for adults. With behind-the-scenes material, it tells the complete story of LEGO Star Wars, from the earliest concepts in the late 1990s to the creation of the most recent sets for The Force Awakens™ and Rogue One™. Created with the LEGO Star Wars team. 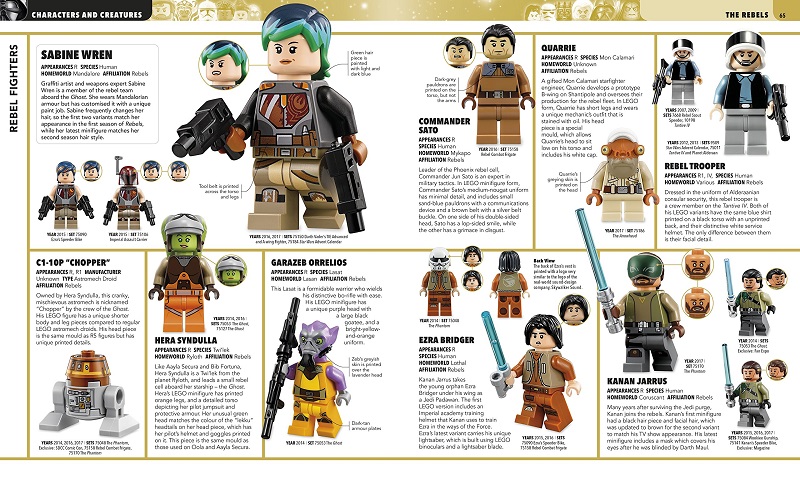 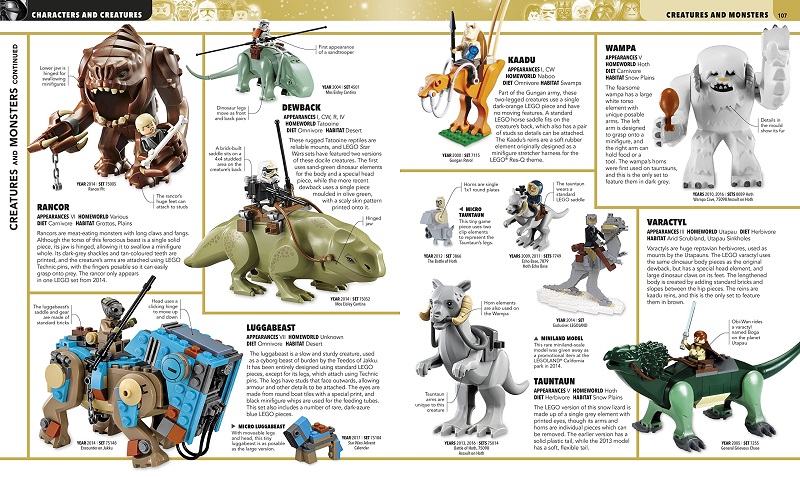 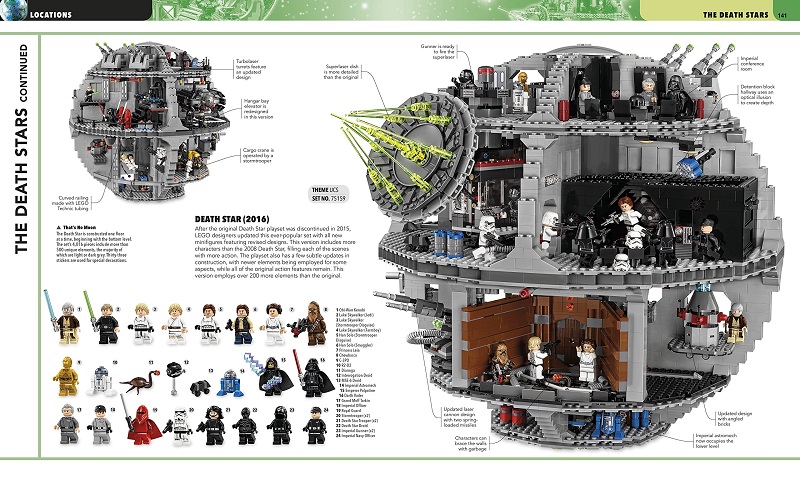 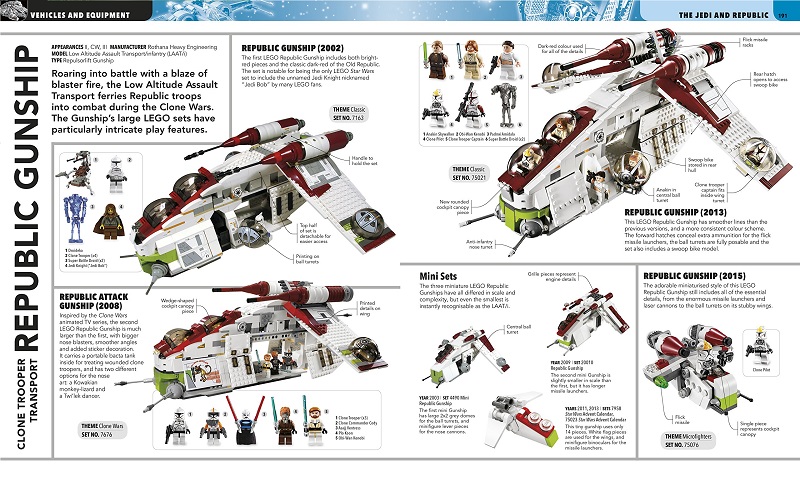 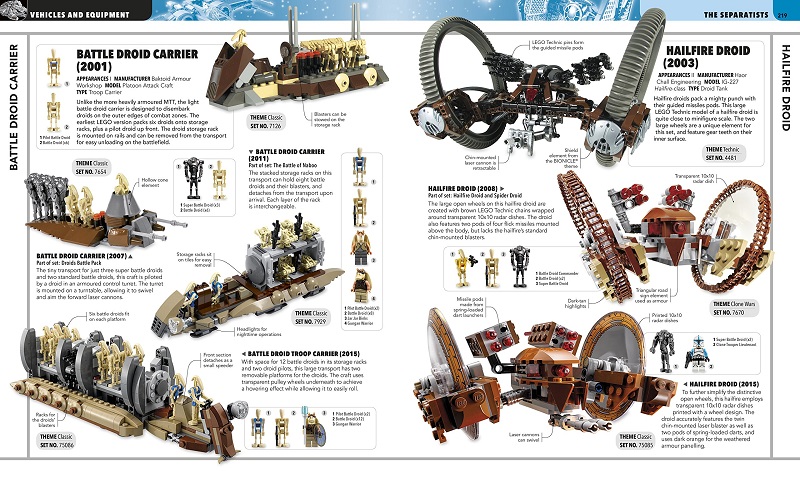 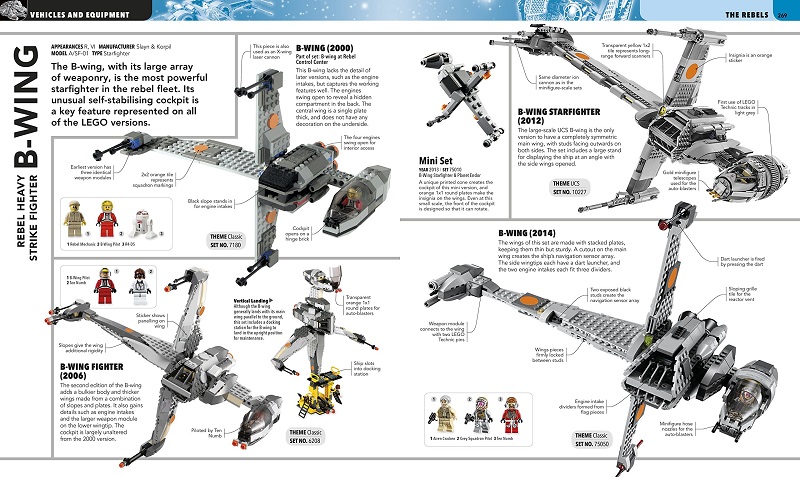 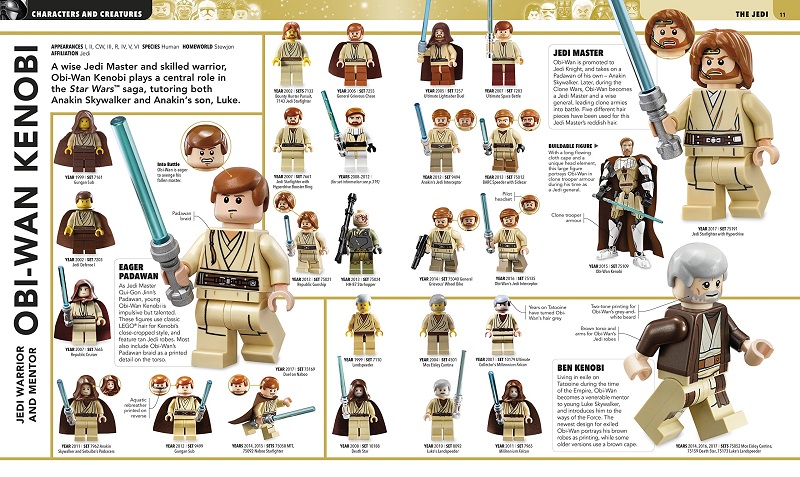