The UK TV premiere of The LEGO Movie airs this evening on Channel 5. If for some reason you haven’t seen the film, it’s what kicked off the LEGO cinematic universe which has since given us The LEGO Batman Movie and The LEGO NINJAGO Movie. It also helped to kickstart an resurgence for the already popular LEGO brand. Emmet, an ordinary LEGO minifigure who always follows the rules, is mistakenly identified as the Special, an extraordinary being and the key to saving the world. He finds himself drafted into a fellowship of strangers who are on a mission to stop an evil Lord Business’ plans to conquer the world. Unfortunately for Emmet, he is hopelessly unprepared for such a task, but he’ll give it his all nonetheless. You’ll be able to catch The LEGO Movie on Channel 5 at 5pm this evening, it will then be followed by a repeat showing of The LEGO Story: Brick by Brick at 7pm. 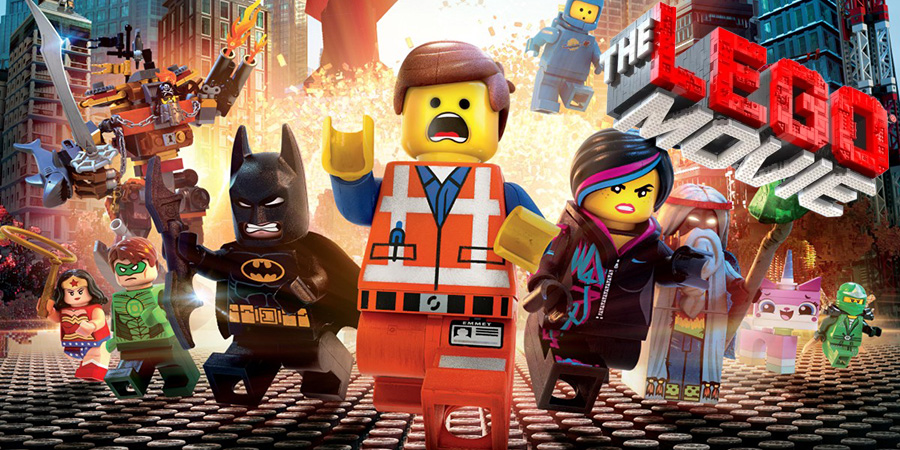