Two new sets from the upcoming LEGO® Wizarding World theme have been officially revealed today. One set is based on the Harry Potter films and the other, the Fantastic Beasts and Where to Find Them spin-offs. The features Harry and Ron’s encounter with the giant spider Aragog. This may be a small set but it has some great new parts. The second set is even better, it’s a brick-built suitcase, which represents the one owned by Newt. This opens into a playset scene, featuring a selection of fantastic beasts and four minifigures. Both sets will arrive in the UK over the next few weeks. We’ll be seeing the sets in person next week, so stay tuned for out thoughts on the new LEGO Wizarding World range. 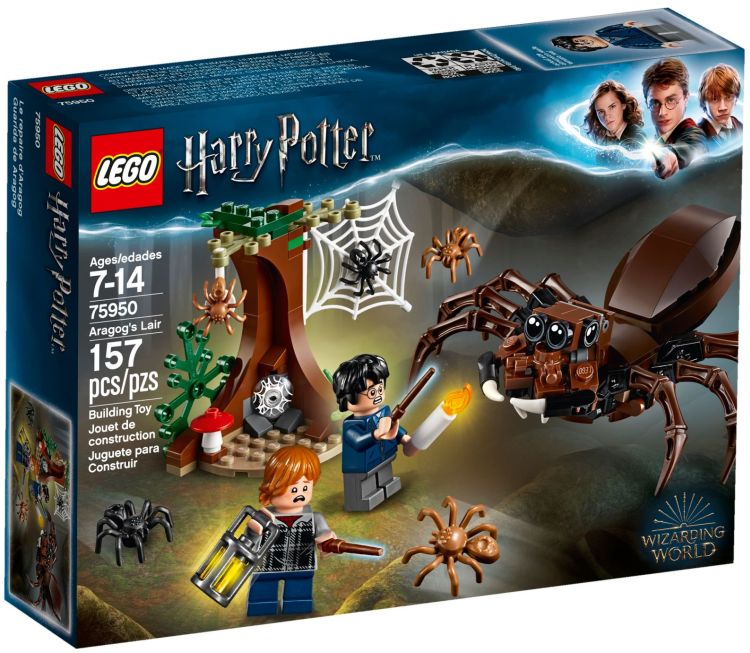 Who dares enter LEGO® Harry Potter™ 75950 Aragog’s Lair? Help Harry and Ron escape the giant spider and his army of offspring in the Forbidden Forest. Use your magic wands and lantern to fend off the colony of spiders, flying cobweb and Aragog’s fearsome fangs—then escape the creepy hollow! 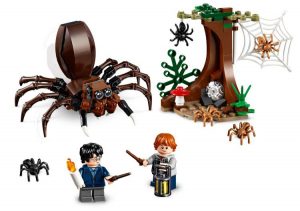 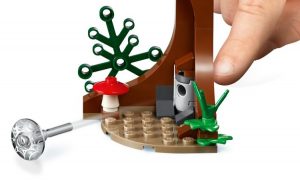 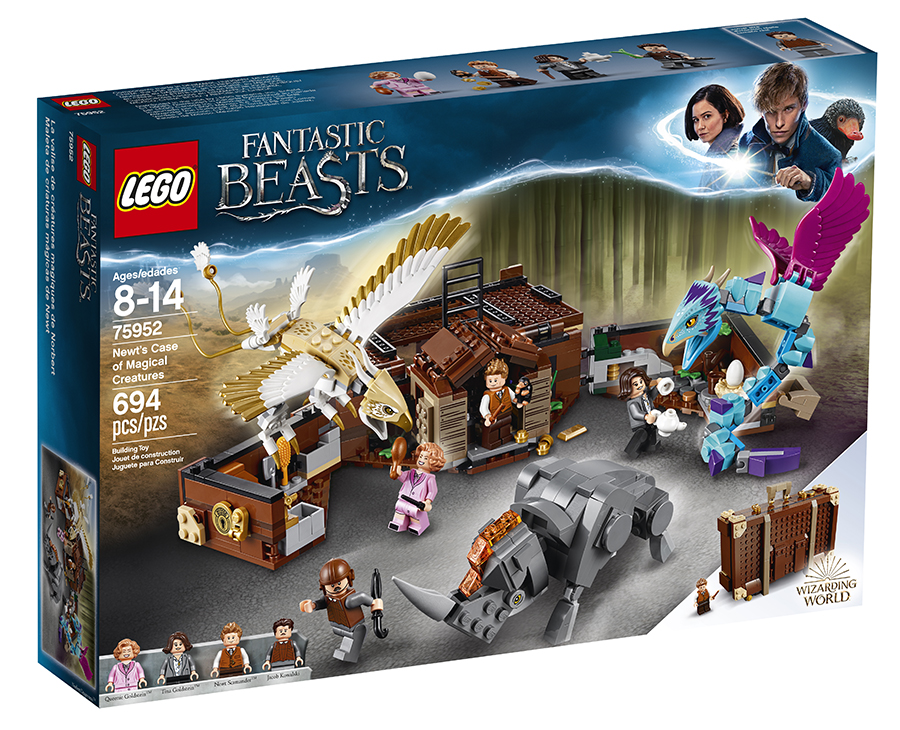 Step into LEGO® Fantastic Beasts™ 75952 Newt’s Case of Magical Creatures, there’s room for everyone! Help Newt take Jacob, Tina and Queenie on a tour around the different magical beast habitats, and teach them how to look after the Erumpent, Occamy, Thunderbird, Niffler and Bowtruckle. Have lots of Fantastic Beasts fun exploring, mixing potions and caring for the magical creatures. 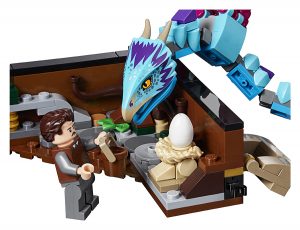 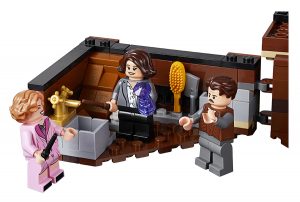 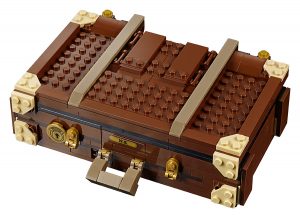 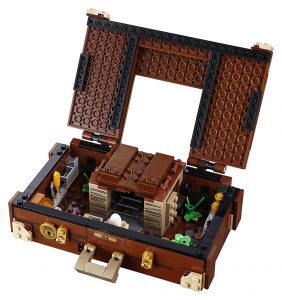 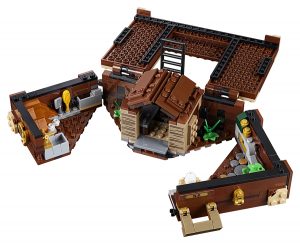 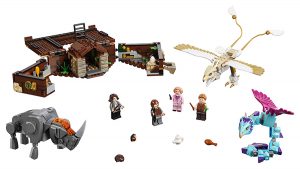