Two new upcoming LEGO® sets have been revealed overnight and in a slightly unconventional way. A small number of RLFM sites have received a couple of new sets to review but have been able to reveal them beforehand and before any official image or information has been supplied by the LEGO Group. The new sets are both part of the ever-growing 18+ range and include a new addition to the immensely popular Botanical Collection, with the Birds of Prey plant and a new smaller-scale Taj Mahal Architecture set. Both sets are expected to launch in selected region next month.

After their unusual revealed official images of the sets have appeared and been added below as they offer a better look at the two sets. 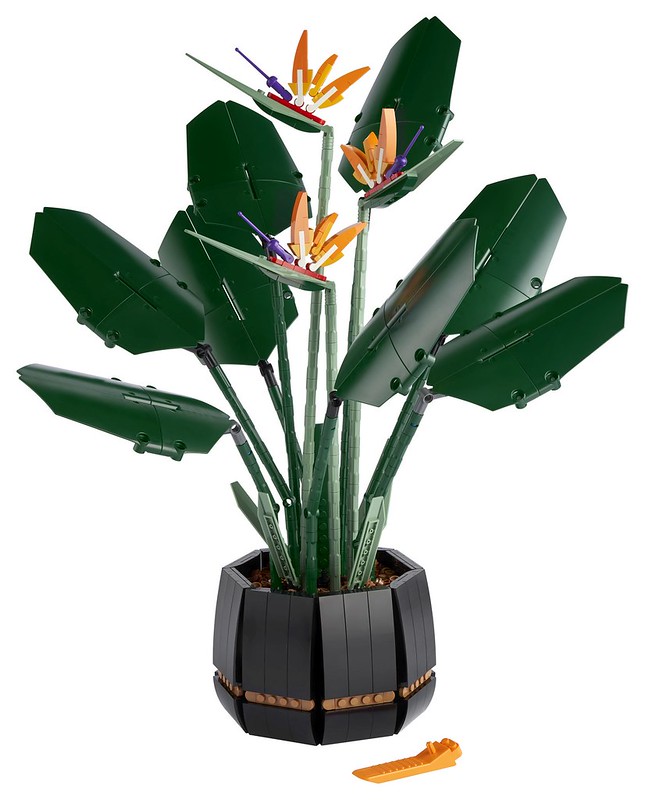 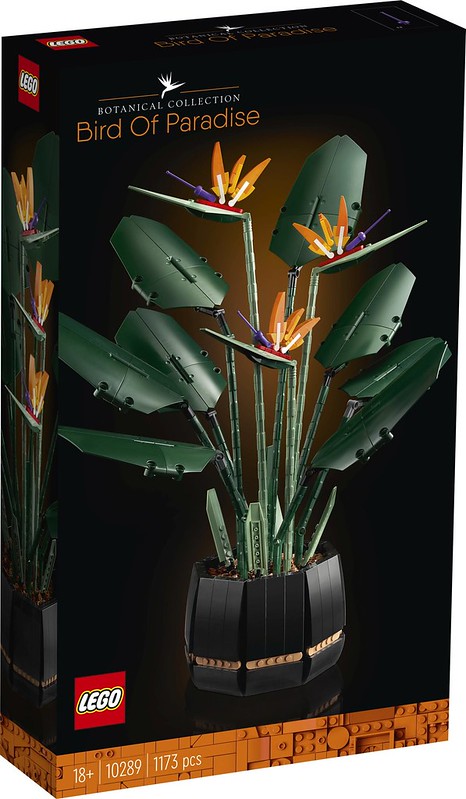 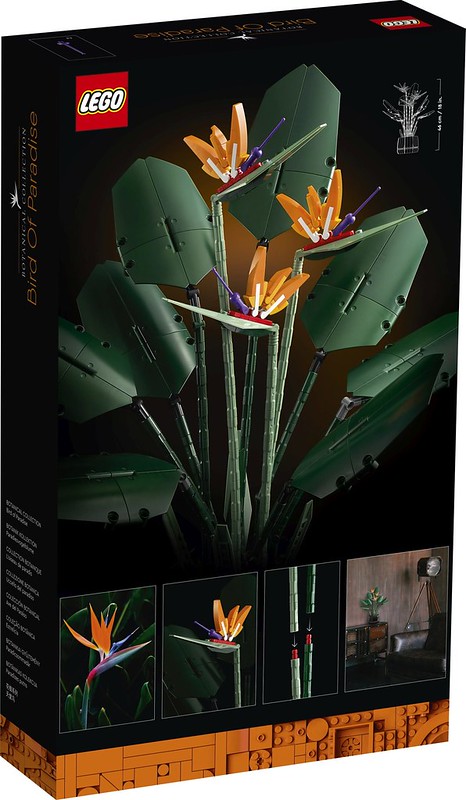 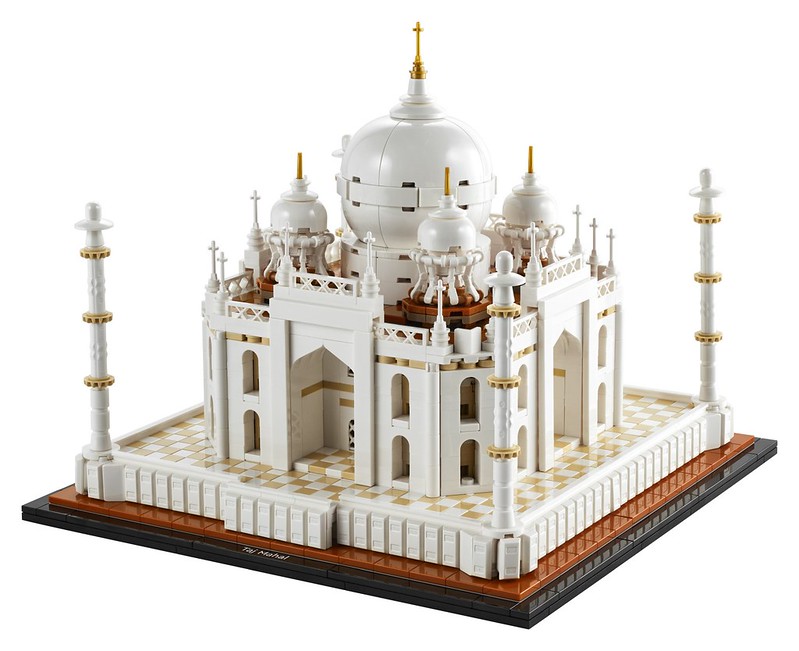 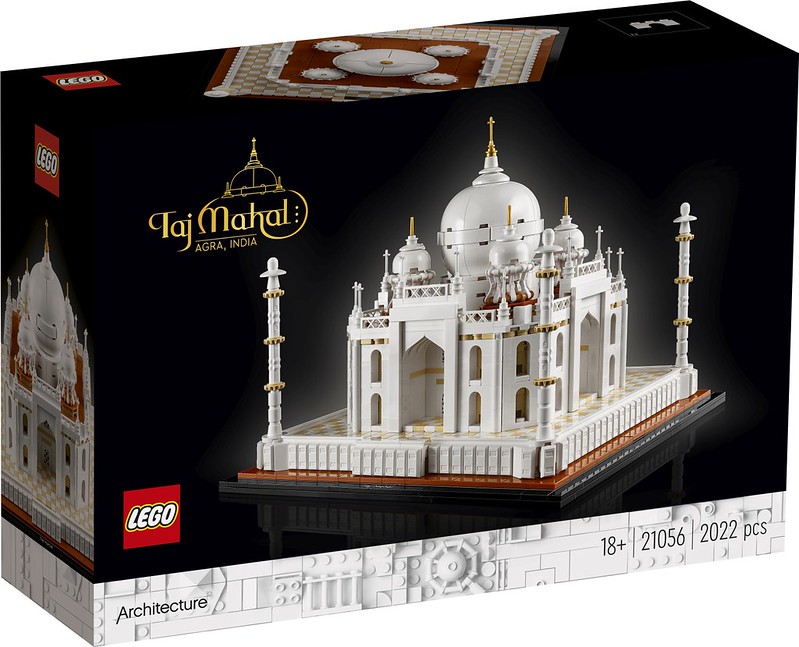 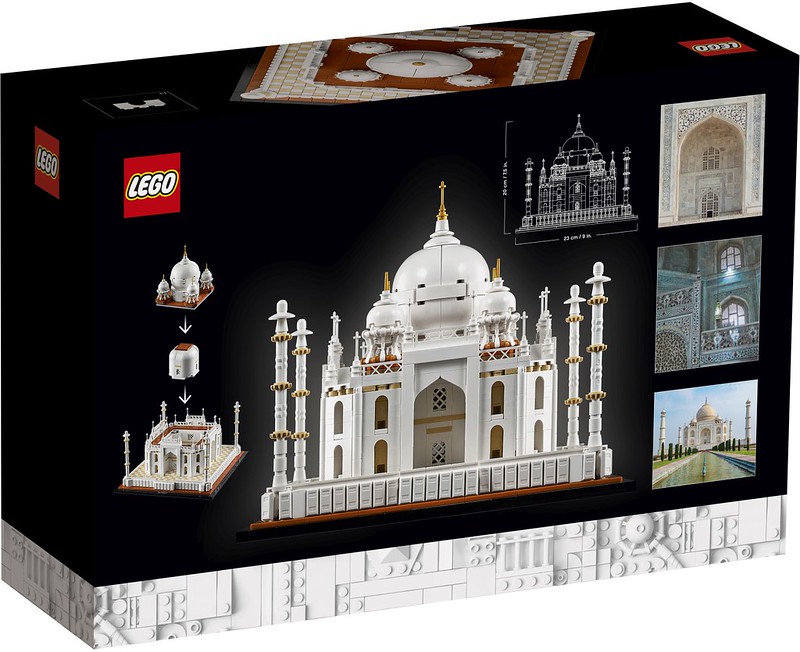