The Minifigure Of Mischief – Loki In LEGO

With the latest Marvel show premiering on Disney+ from today, it’s the perfect time to celebrate it’s focus – the one and mostly only Loki. When the God Mischief isn’t burdened with glorious purpose, he has been known to appear in a number of LEGO® Marvel sets. Unsurprisingly, his LEGO debut was with the dawn of the Marvel Super Heroes theme. Loki would appear in a trio of sets in 2012. Those sets would be heavily inspired by the first Avengers movie.

Loki would remain elusive for a number of years before reappearing in one of the first Marvel Juniors easy-to-build sets, where he faced off with Iron Man. The Loki Minifigure is similar to those from the 2012 sets, but with a different cape and better print detail. 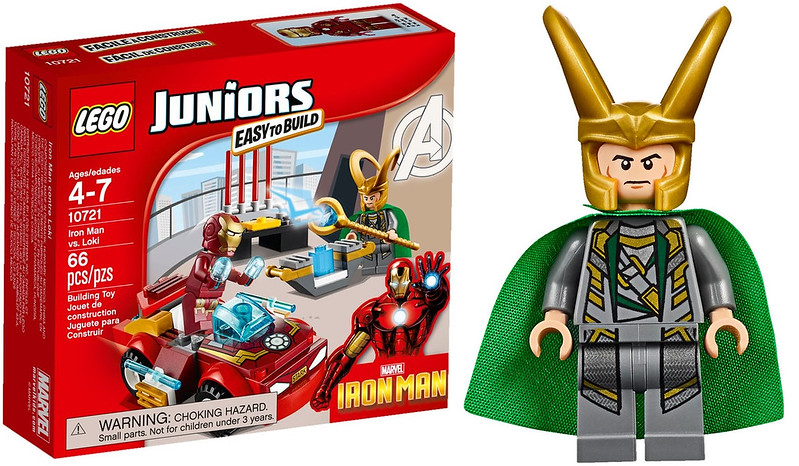 The following year, Loki would reunite with his beloved brother and God of Thunder for the first LEGO Marvel sets based on a Thor movie. Thor Ragnarok also reunite both Hulk and his puny god foe Loki on the planet of Sakaar, where they were both in the presence of The Grandmaster. This would offer Loki’s most unique Minifigure appearance. 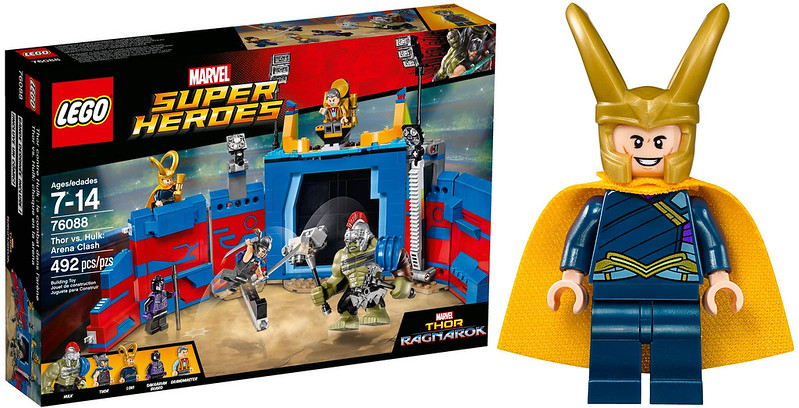 LEGO Loki’s most mischievous Minifigure appearance was in the short-lived Mighty Micros sets. These vehicle-based sets offered themed cars based on various Marvel superheroes and villains. Loki was unsurprisingly joined by his bro Thor. Unlike most other Minifigures, the Mighty Micro characters all featured short legs and cartooney faces, which made Loki look even more of a cheeky menace. 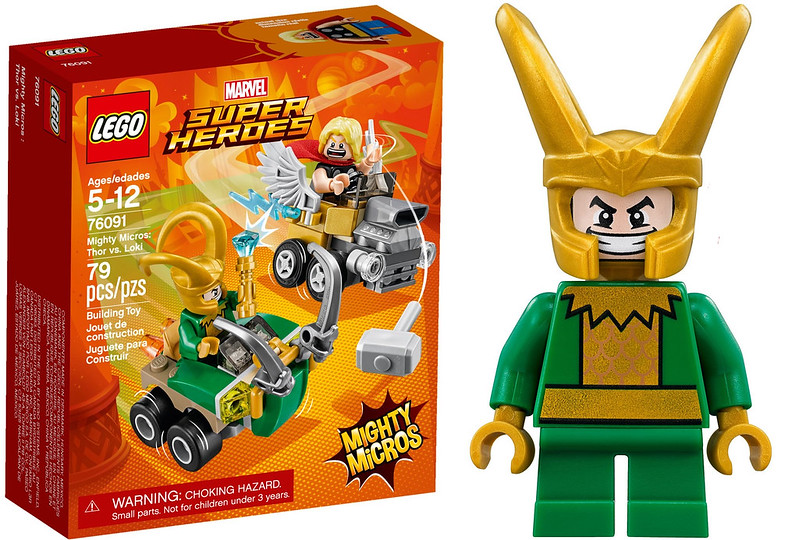 Loki’s most recent LEGO set outing was the 2020 LEGO Marvel 4+ set. This easy-to-build set includes a unique version of Loki, who is kitted out in a mostly green outfit, compared to past versions which have seen in wearing a largely grey costume. 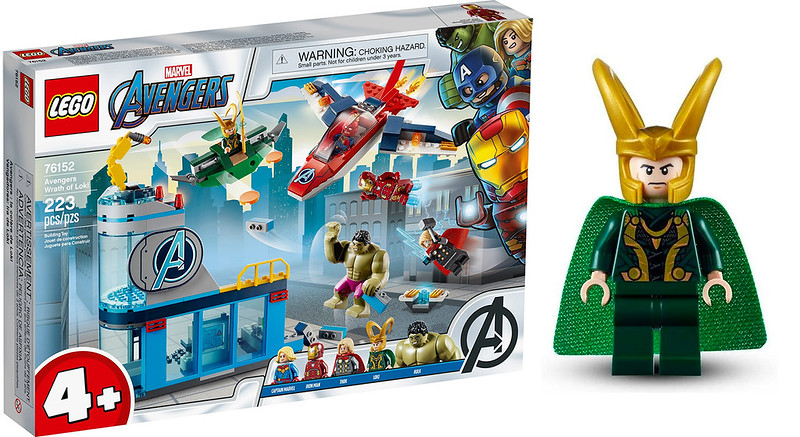 In the digital world of LEGO, Loki has appeared in all the LEGO Marvel games from TT Games and has also graced the small screen in LEGO Marvel animated series LEGO Marvel Super Heroes. 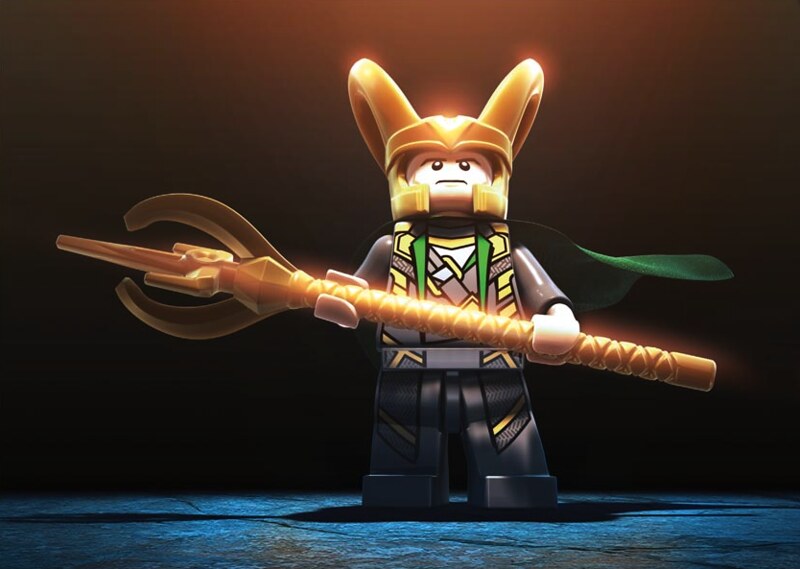 What’s next for LEGO Loki? Well, there are rumours of a Marvel-themed LEGO Minifigure series, heavily inspired by the various Disney+ series. These include WandaVision, Falcon and The Winter Solider along with Loki. So we could see Loki appear in one of his many TVA-inspired outfits. Catch Loki on Disney+ from today and every Wednesday for the next 6 weeks.