LEGO® documentaries are anything new, James May built a LEGO house in Toy Stories, in recent years Channel 4 have aired a couple of shows and later this month LEGO will feature in the new Netflix series, The Toys That Made Us. But to date none of these have taken a look at the history behind the brick and how it went on to become the worlds most popular toy and most powerful brand. Thanks to the press team at Channel 5, we’ve had an advanced viewing of the show and here’s our thought on it. The LEGO Story: Brick by Brick combines new and historical footage along with ‘talking heads’ style interviews with famous faces and LEGO fan builders. I must admit I wasn’t expecting much, in the past Channel 5 hasn’t really been known for their factual output, however I was genuinely surprised by the show. It covers just about every major point in the history of LEGO and has snippets of information even I didn’t know. 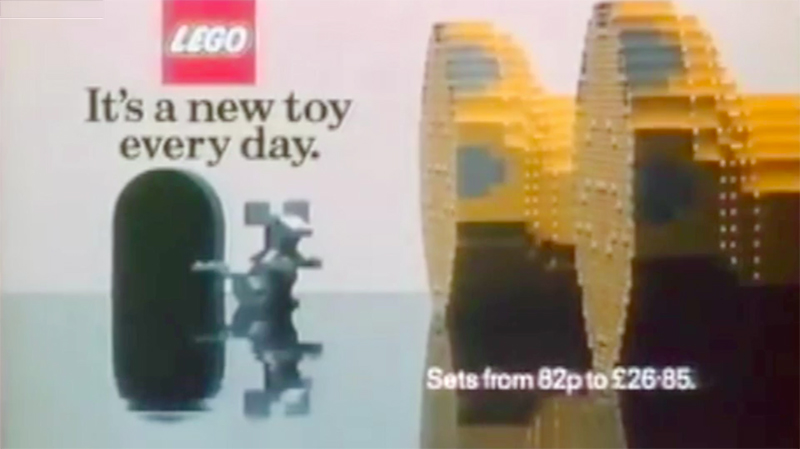 One of the shows strengths is the stock footage of old TV ads and news reports of LEGOLAND Billund, all of which give a nostalgic look at the early years of the LEGO brand. It also doesn’t shy away from some of the LEGO low points, such as when the LEGO Group posted a major loss and almost got snapped up by rival toy makers. It even covers LEGO Ideas which is mighty impressive. Sometimes shows which feature ‘talking heads’ segments can be a little grating or revert to making fun of the subject matter, but here each person interviewed, be they celeb or not, has lovely things to say about LEGO and how it’s been a part of their lives. It may not have the official access that other documentaries have had, but to be entirely honest that works in it’s favour. Channel 5 have produced an great hour of TV, which the whole family can enjoy. So get settled down at 8pm tonight and enjoy The LEGO Story: Brick by Brick on Channel 5. If you want some more LEGO fun, catch the UK premiere of The LEGO Movie on Channel 5 on New Year’s Eve. Thanks once again to the Channel 5 press team for allowing us early access to the show. 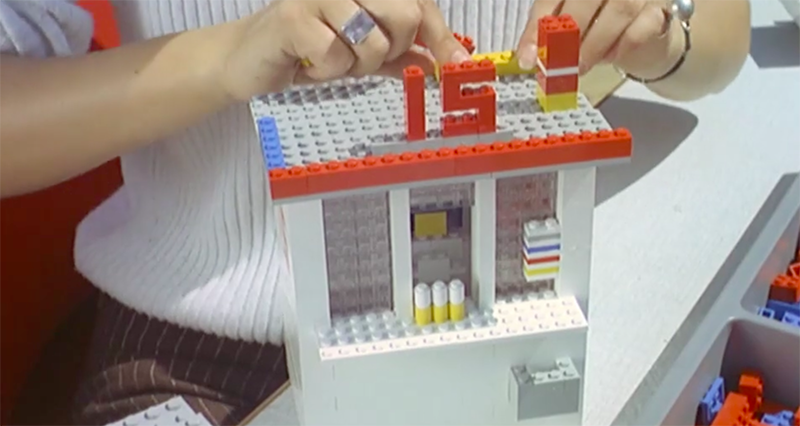