The LEGO NINJAGO Movie Videogame Gets A New Trailer

Fresh from its  first public appearance Comic-Con, comes an all-new trailer for The LEGO® NINJAGO Movie Videogame. The new LEGO Games title from TT Games will follow the events of the new movie from Warner Bros. and the LEGO Group. This new trailer introduces us to some of the Spinjitzu skills the ninja must call upon to save NINJAGO City from a menacing evil. You can check the trailer out below and you can pre-order The LEGO NINJAGO Movie Videogame now for PlayStation 4, Xbox One and Nintendo Switch now. 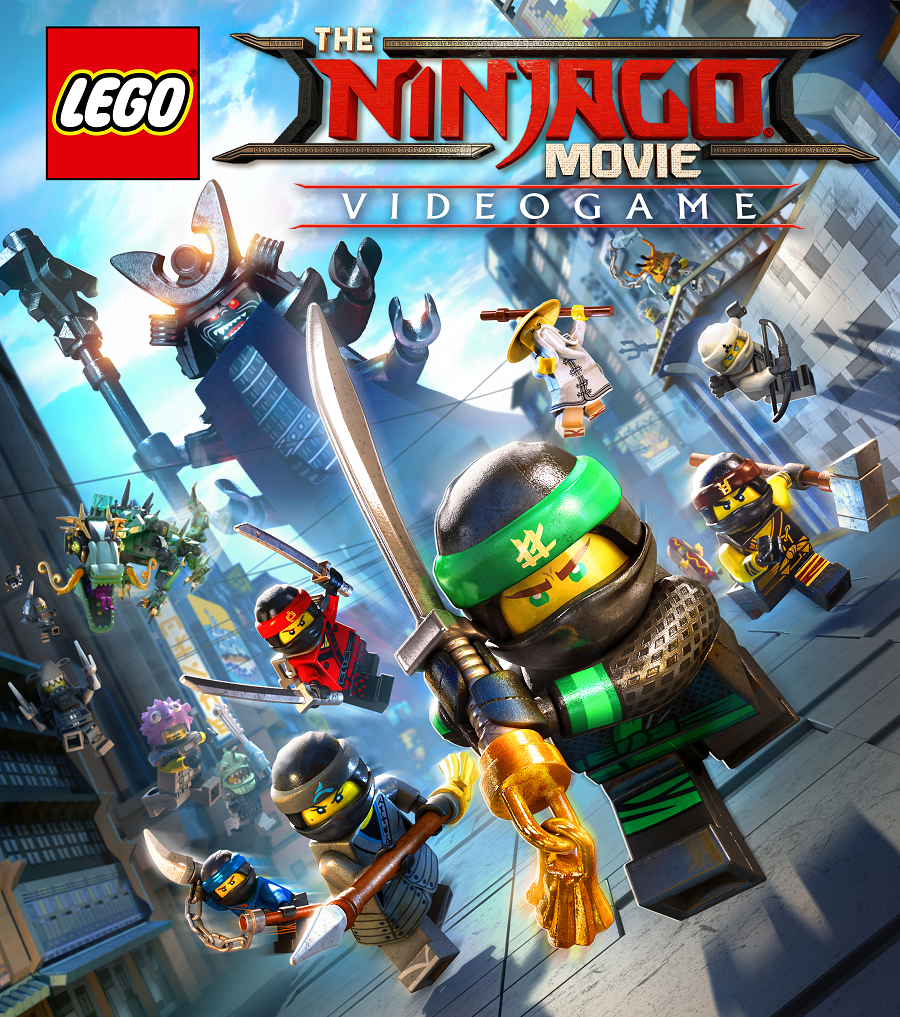 The LEGO® NINJAGO™ Movie Video Game launches on 6 Oct 2017 for the Nintendo Switch™, PlayStation™ 4, Xbox One and PC, with the film launching in UK cinemas on 13 Oct 2017.