Once you’ve explored the entire galaxy in The LEGO® Movie 2 Videogame, you’ll soon be able to discover all-new worlds with a series of additional content coming later this year. First up is The LEGO Movie Prophecy Character Pack. This will allow you to play as your favorite film characters from the first LEGO Movie. The character pack includes Young Vitruvius and Emmet in his pajamas. Kragle-loving Lord Business is also in the pack along with other memorable characters Shakespeare, Cleopatra, and Classic Metal Beard. 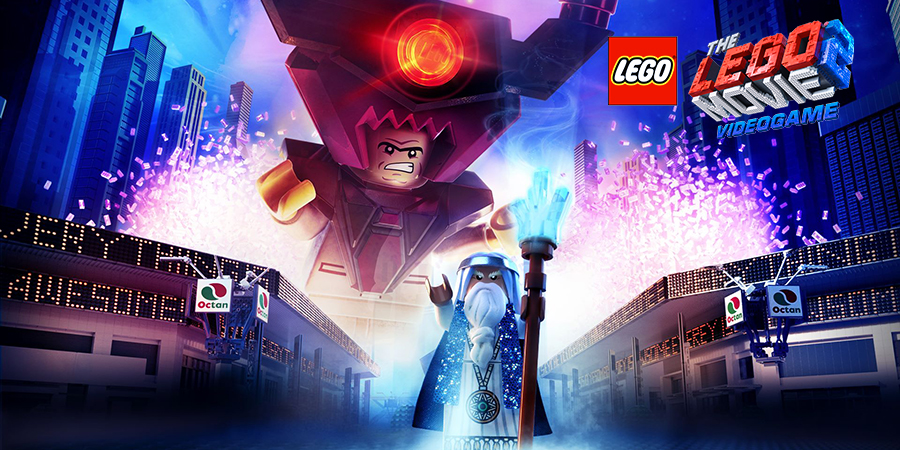 There will also be extra worlds to explore with the “Galactic Adventures,” the free post-launch bonus content coming to the game across all platforms in April. The downloadable content adds three new fantastical LEGO locations – Dis-Harmony City, The Queen’s Palace and The Rexcelsior.