The LEGO Ideas Sets Has Been Revealed

Home » New Products » The LEGO Ideas Sets Has Been Revealed

The next LEGO® Ideas projects to become a future LEGO Ideas sets has been revealed this afternoon. The second 2019 review period featured 10 projects along with an additional one from a previous review period and the projects which will have the honour of gracing store shelves in the next few months will be Medieval Blacksmith by Namirob and Winnie the Pooh by benlouisa. The sets will be released after the previously announced The Pirate Bay, 123 Sesame Street and the Playable Piano projects. Were the correct projects chosen? The images below are from the original projects submissions, expect to see the actual sets later in the year. 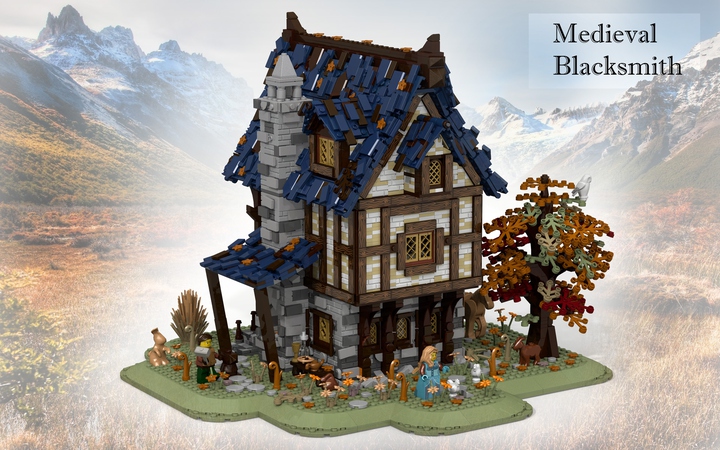 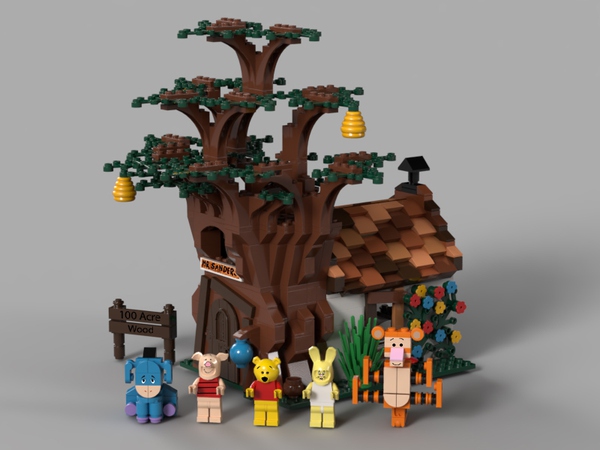