As both a LEGO® fan and a proud LEGO Ambassador, I’ve had the opportunity to build a large number of sets. I’ve built everything from the UCS Falcon to a BrickHeadz or two. But despite my vast experience with various different themes and sets, there is one massive area of LEGO fandom, I’ve never ventured near – Modulars. For those who don’t know, LEGO Creator Expert Modular sets are annually released sets, which take the form of a building. They can also be connected together using a series of evenly spaced Technic pins and holes. There are two big reasons for my distanting from Modular sets, lack of space to display them and the rampant completist in me, who wouldn’t be happy with trying one set, I’d want them all. But with each passing year, more so now I’m an ambassador, I see the images and read all the details of new modular sets and I look at them with equal measures of awe and longing. Just from the images, you can tell they are the pinnacle of LEGO design, with amazing use of parts, fun story threads and colourful bunch of minifigures to help tie them all together. As each new set is released my resistance is chipped away. Although I’ve never built a LEGO Creator Expert Modular set, I’ve come close, with NINJAGO City. It may not be a traditional modular set, but I believe it has similar stylings. Even now I think it the best set I’ve ever built. Amazing to look at, so much fun to construct and so many fun features. It can even be connected to the recently release LEGO NINJAGO City Docks set. Which brings me to my modular dilemma, should I give into temptation and finally pop my modular cherry? Where do I start? With one of the currently available sets or wait to see what is to come this January? 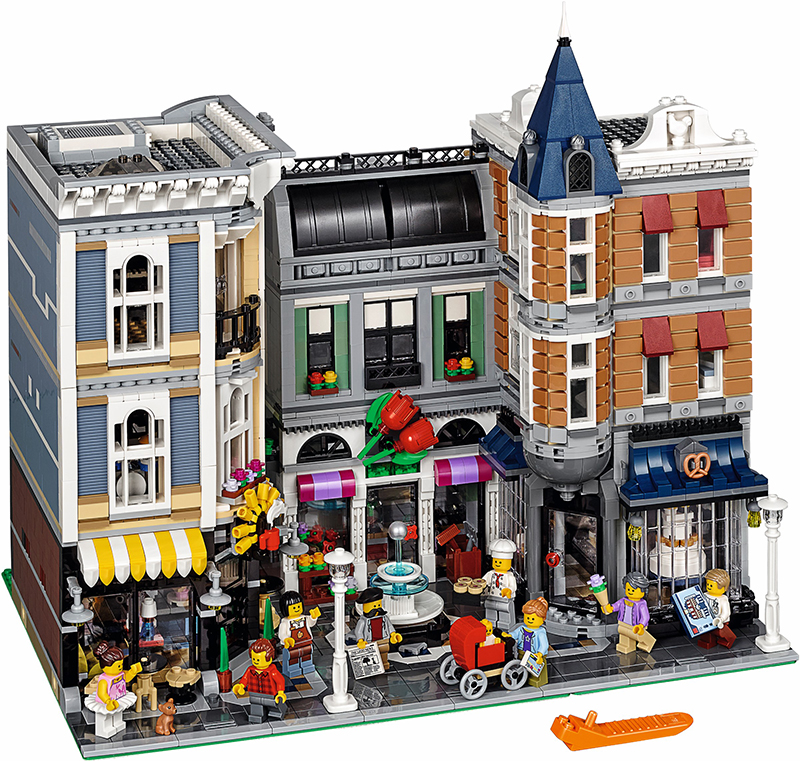 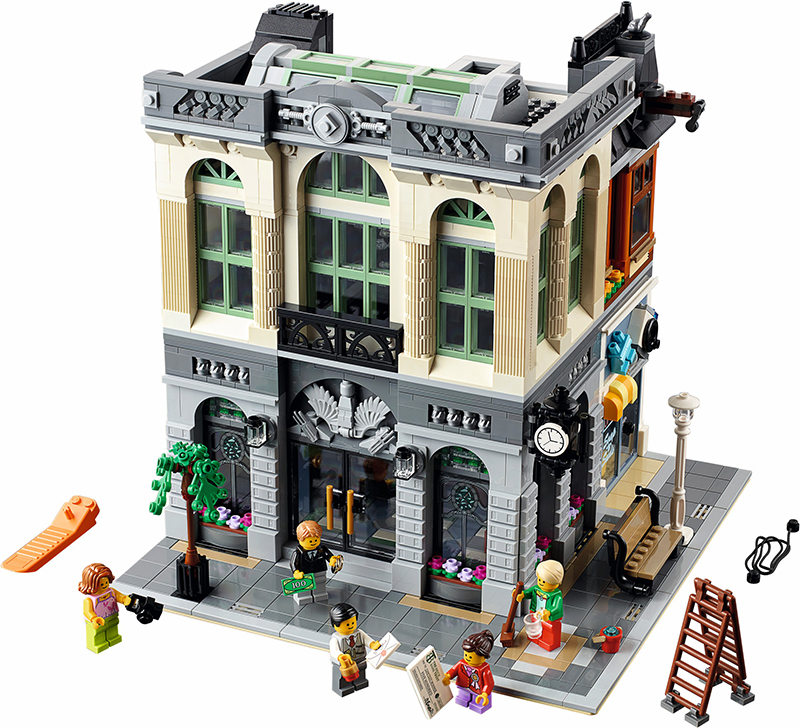 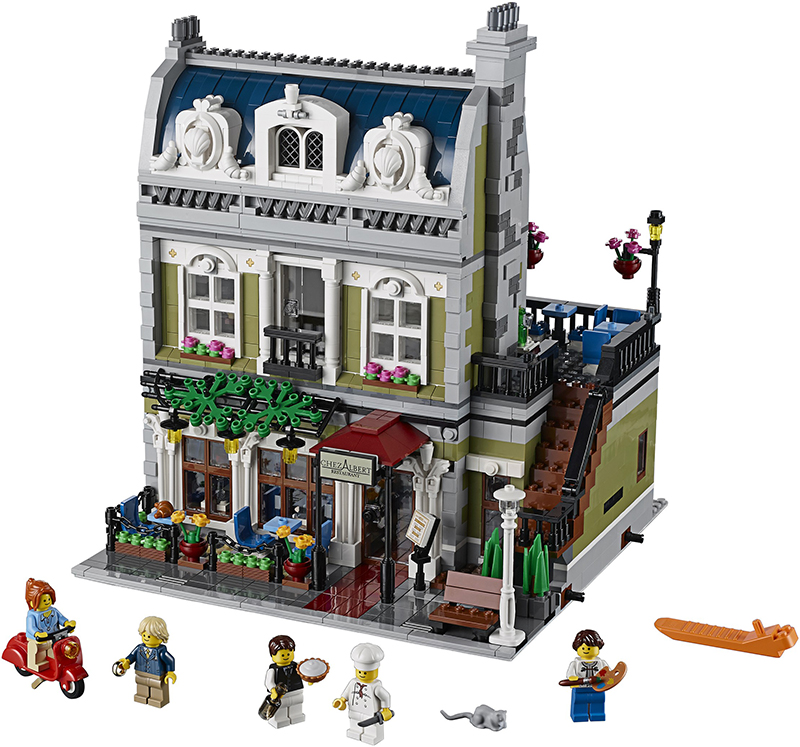 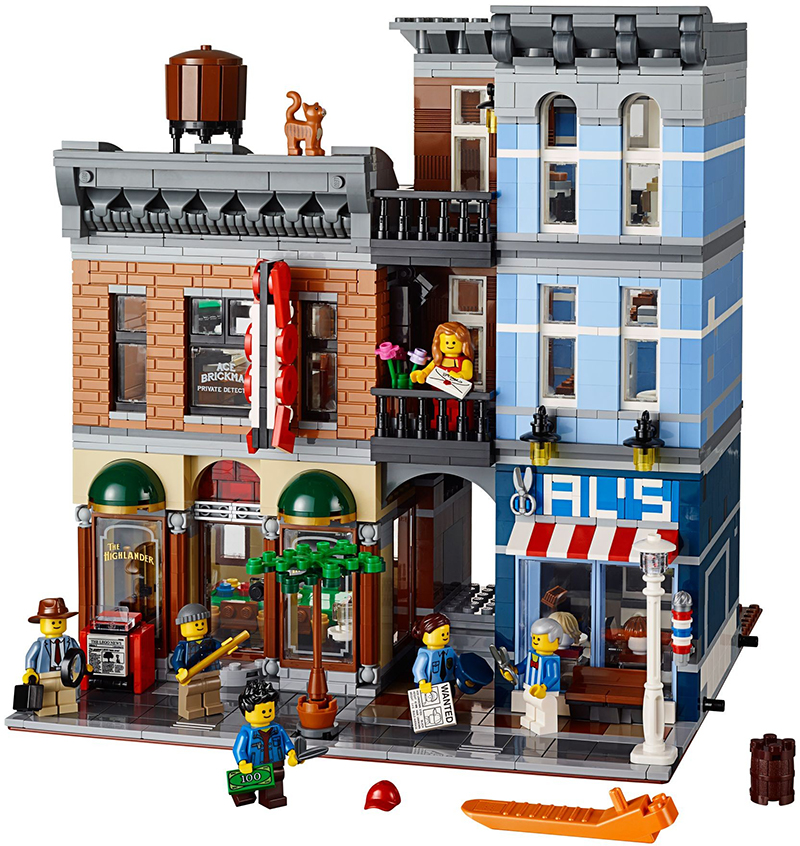