Although the LEGO® Super Mario polybag promotion is only happening in Europe, those over in North America have a much better deal. A special LEGO Super Mario Expansion Set is now available exclusively to the North America region. The Toad’s Special Hideaway set was originally going to be an SDCC set but as the event didn’t take place, the set is being sold through LEGO retail channels instead. In the same way, the recent Bespin Duel and Wonder Woman sets were made available. After previously being found in a LEGOLAND Store, the set is now available online. Don’t expect the set to be available anywhere else which is a great shame for Nintendo fans outside of North America. If any US readers are able to get me one and ship it over to the UK, please let me know. 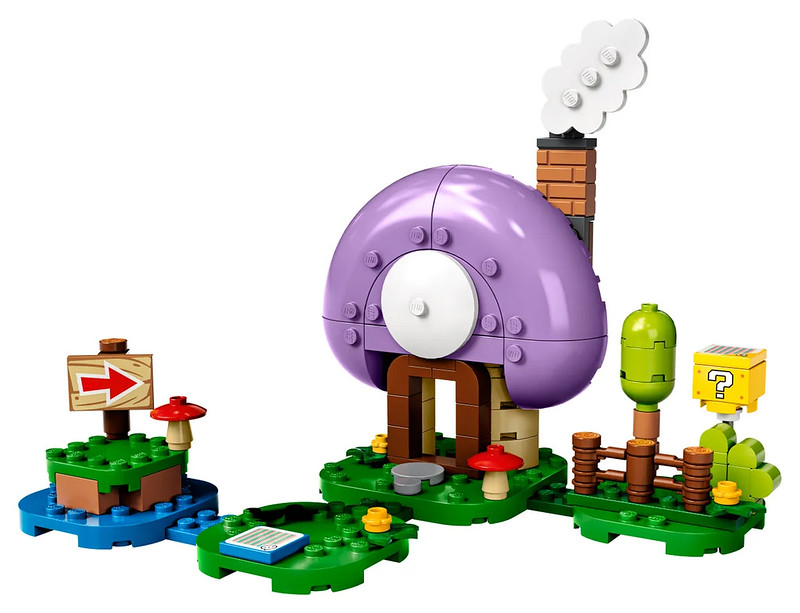