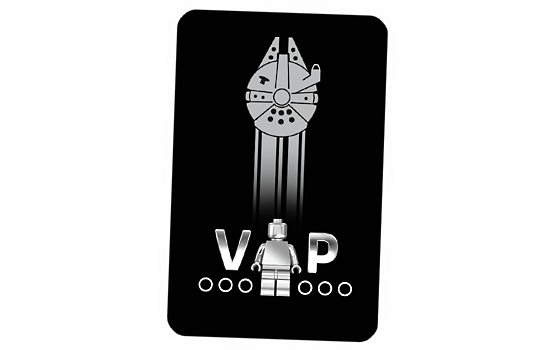 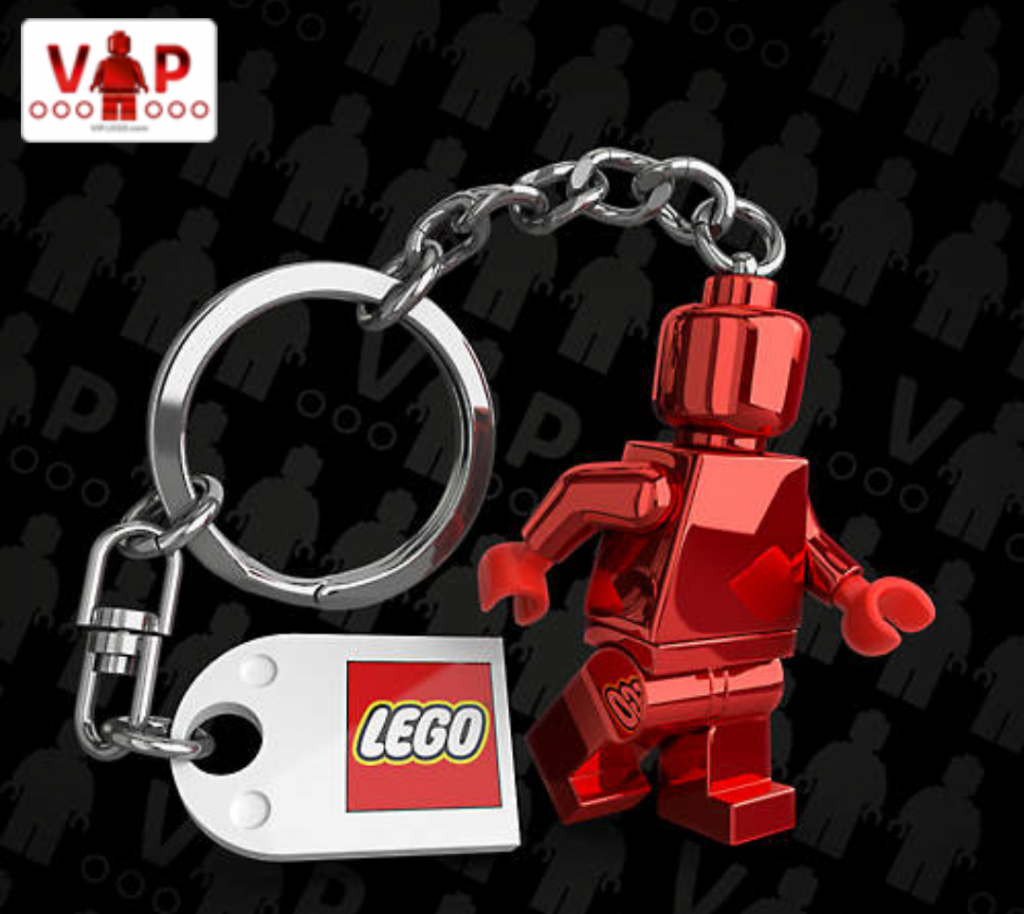 Update: it seems getting hold of the special VIP cards may differ in various regions. Some are suggesting the card will be given to those purchasing the Falcon, while others suggest the card is given to those new members signing up. We are awaiting some clarity on the matter and will update accordingly.

Update 2: LEGO has confirmed that the LEGO Star Wars VIP Card will be available to those purchasing the UCS Millennium Falcon from September 14th.

Update 3: The first 100 people to purchase the UCS Millennium Falcon at the LEGO Store London Midnight launch at 23:59 on September 13th will receive the Star Wars VIP Card.