As many LEGO® fans will know, this past Saturday a mass of new LEGO sets were released. But for those in North America, they are still waiting for some of the latest LEGO sets to hit stores and online. Many new LEGO sets including those from themes such as Harry Potter, Star Wars and Hidden Side, were due to be released on August 1st, however they have been delayed. Some are due mid-August, with the rest arriving September 1st. There are two reasons for this, firstly many of the set released in Europe back in June were always listed as being released in August. This is merely due to market trends. But an additional element of COVID-19 closing production facilities in Mexico has also caused stock issues. Keep an eye on LEGO.com for updated release information and some retailers like Target may also get stock before it become available via LEGO. 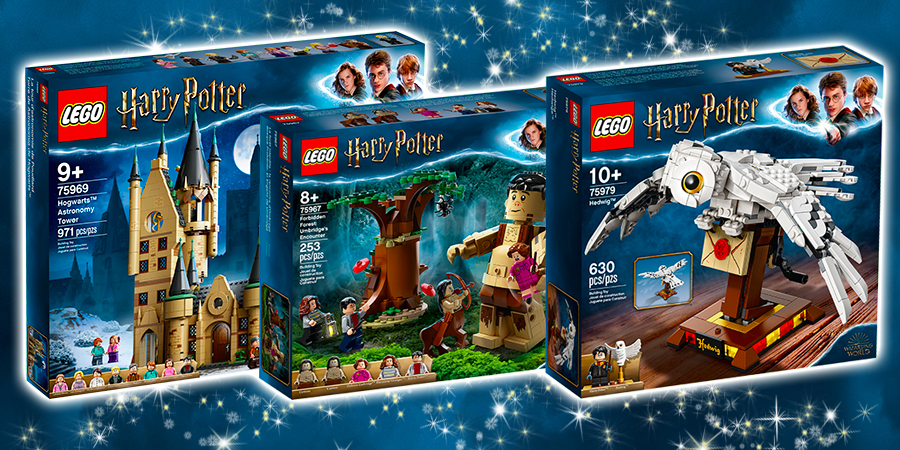