When the new baby figure was introduced a couple of years ago, it delighted many LEGO® fans. But that delight paled in comparison to a band of wasteland dwelling infants, lovingly known as the Sewer Babies. They only appear briefly on screen in the movie, but they have definitely made an impact, with many eager to see them appear in physical form. They were absent from the first wave of sets, including the epic Welcome To Apocalypseburg! set but they cropped up in an accessory pack a few weeks ago. Which is now available in some LEGO Brand Stores. 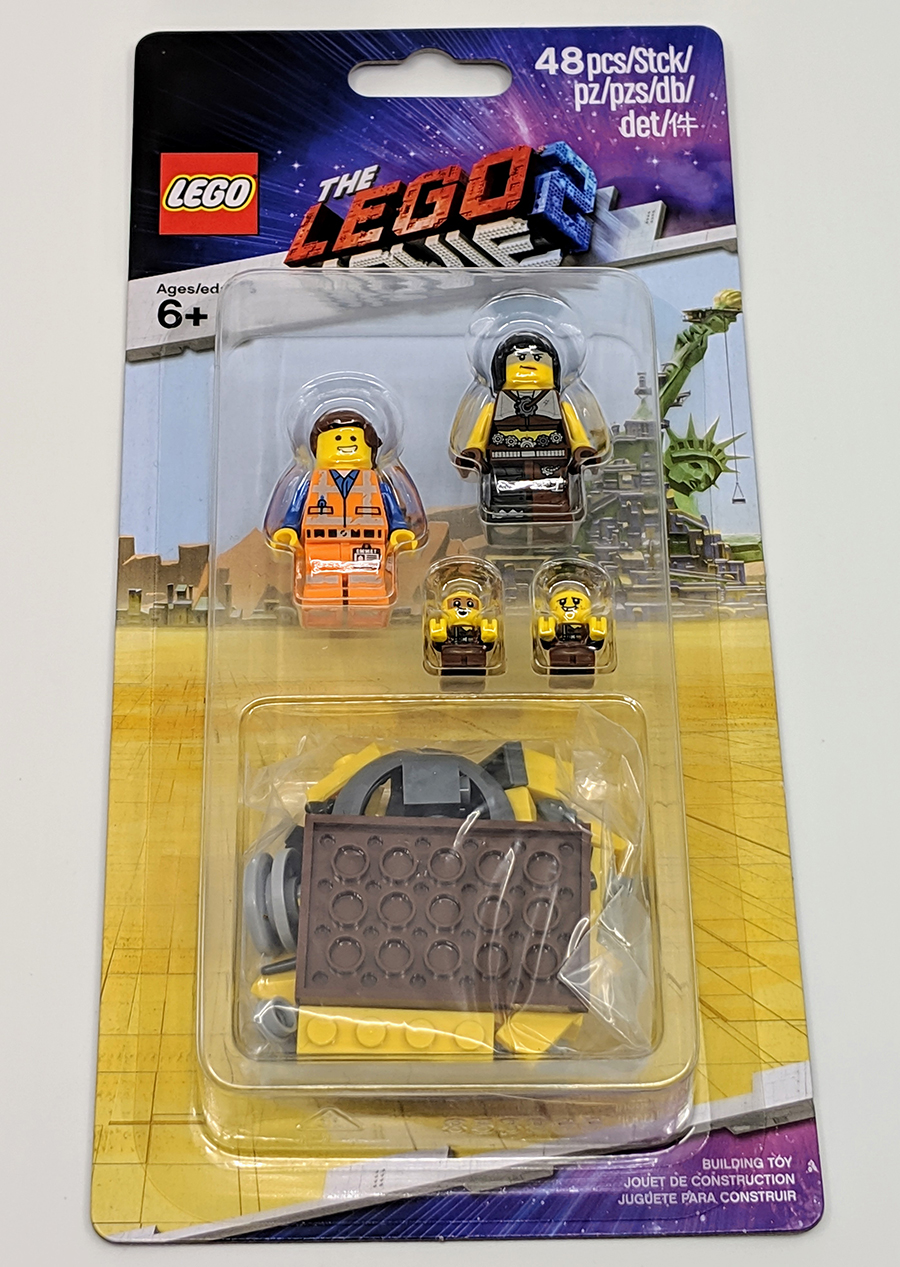 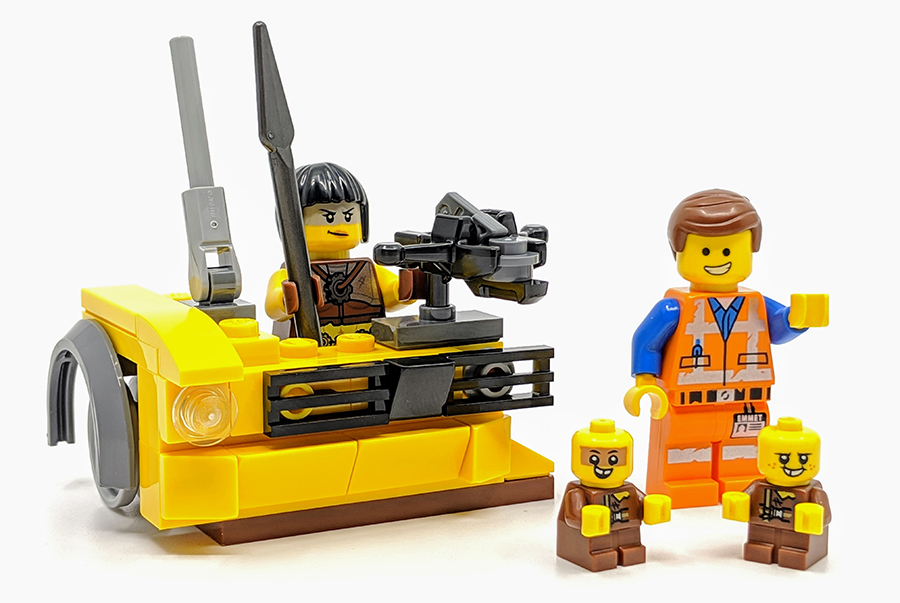 The build comprises of the front section of a car, which has been turned into a makeshift lookout post, complete with stud firing crossbow. It’s a simple little construction and quite honestly doesn’t look much on its own, but this is an accessory pack and so is more useful when integrated with other The LEGO Movie 2 sets, in particular Welcome To Apocalypseburg! 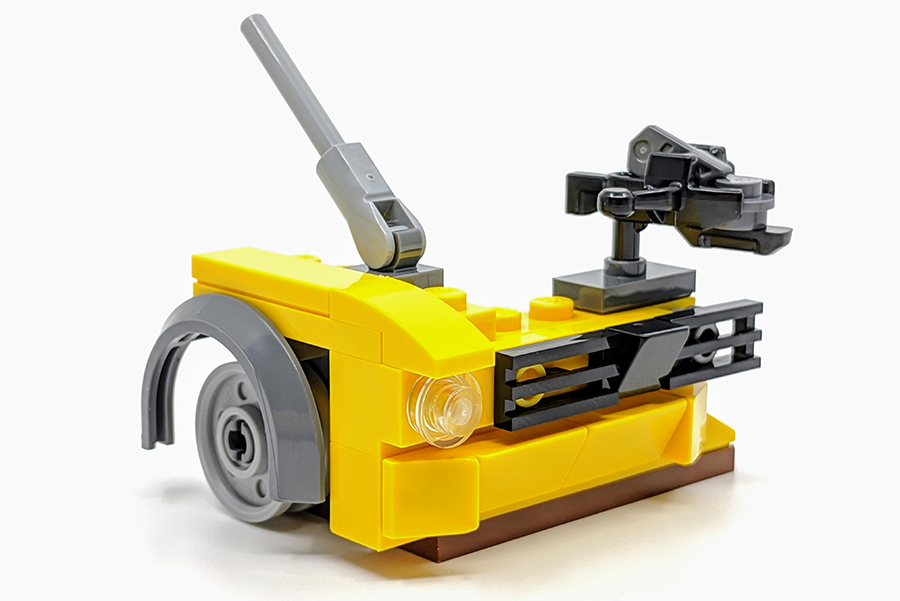 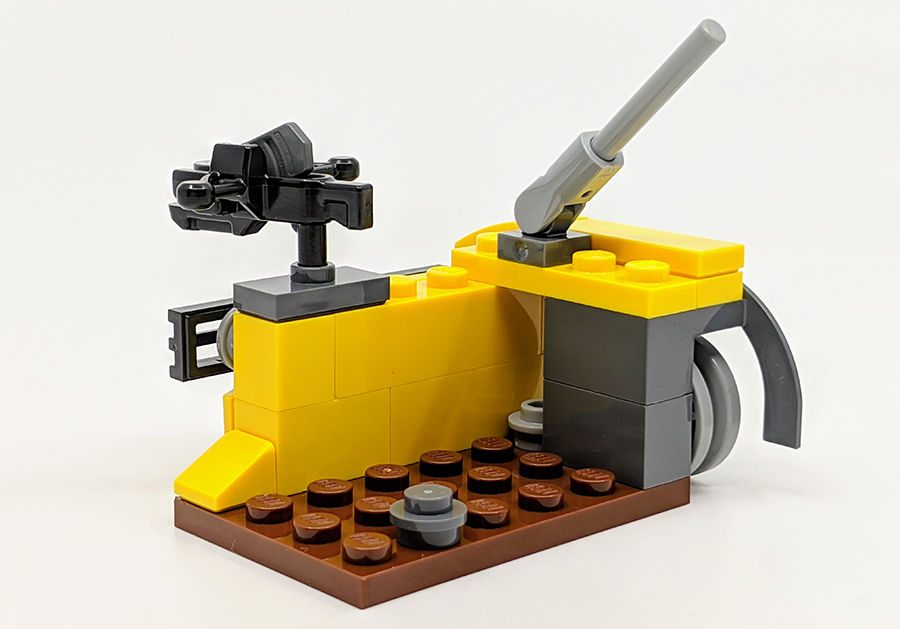 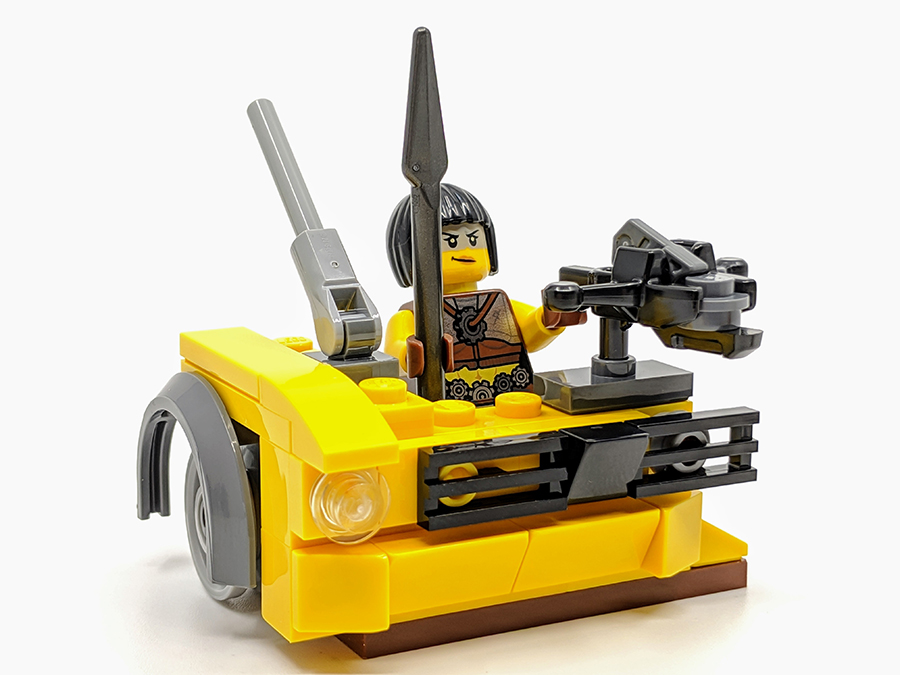 The set includes two minifigures and two Sewer Baby figures. These include Emmet, which isn’t unique but does have two facial expressions. He is joined by a Apocalypseburg resident who I’m assuming is Sharkira, minus the helmet. But she has a mixture of parts from various other Apocalypseburg citizens including Mo-Hawk and Roxxi from the Welcome To Apocalypseburg set. But we all know that the only reason people will be wanting this accessory pack is the battle-hardened pair of Sewer Babies. These make use of the new baby figure body and mini head. Both Sewer Babies have the same bodies, but each have different heads. 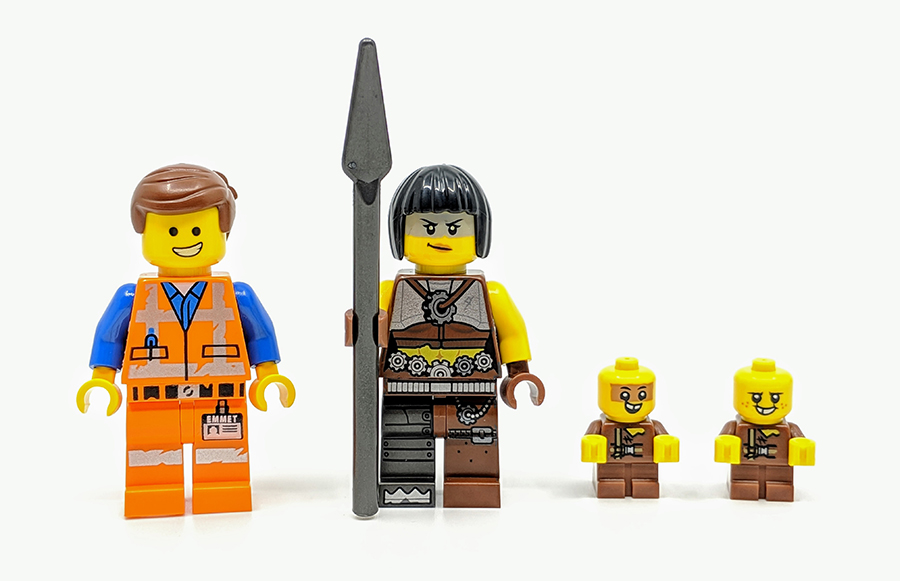 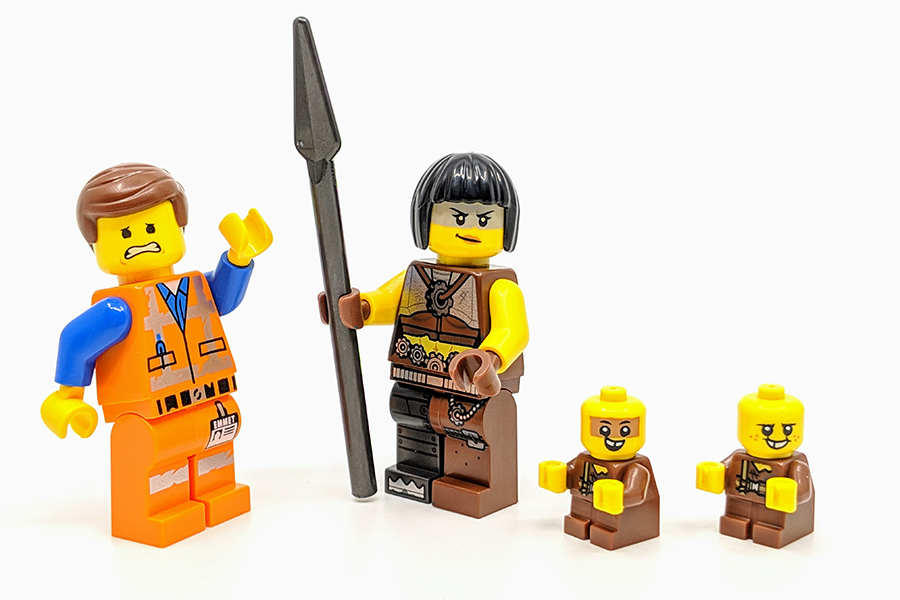 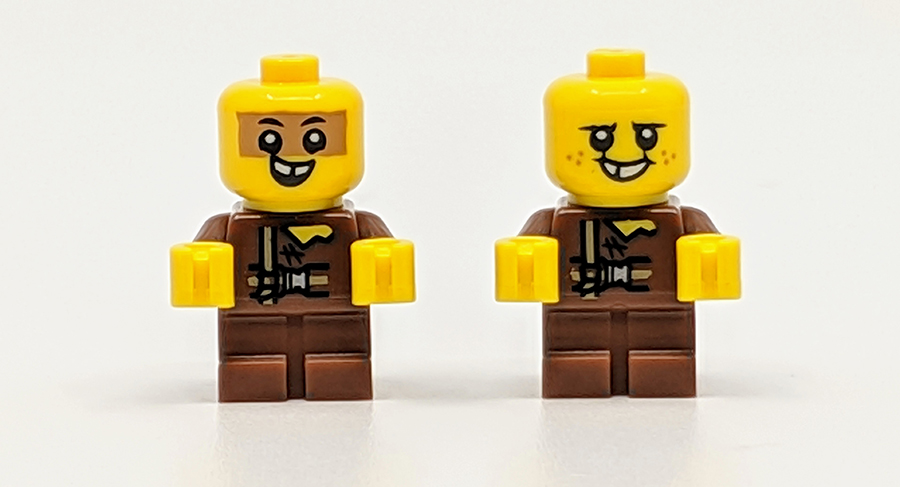 Despite the main draw being the Sewer Babies, the whole set is a nice companion piece to Welcome To Apocalypseburg!, Which just so happens to have a hidden area for them to live. The only downside is there are only two Sewer Babies included in the pack, when there are five in the film. Hopefully when some of the Summer sets arrive, the gang will be completed. Until then you can always buy a couple of packs and swap the heads around from other babies to expand your collection. The sets are in LEGO Brand Stores now and will hopefully appear online shortly. 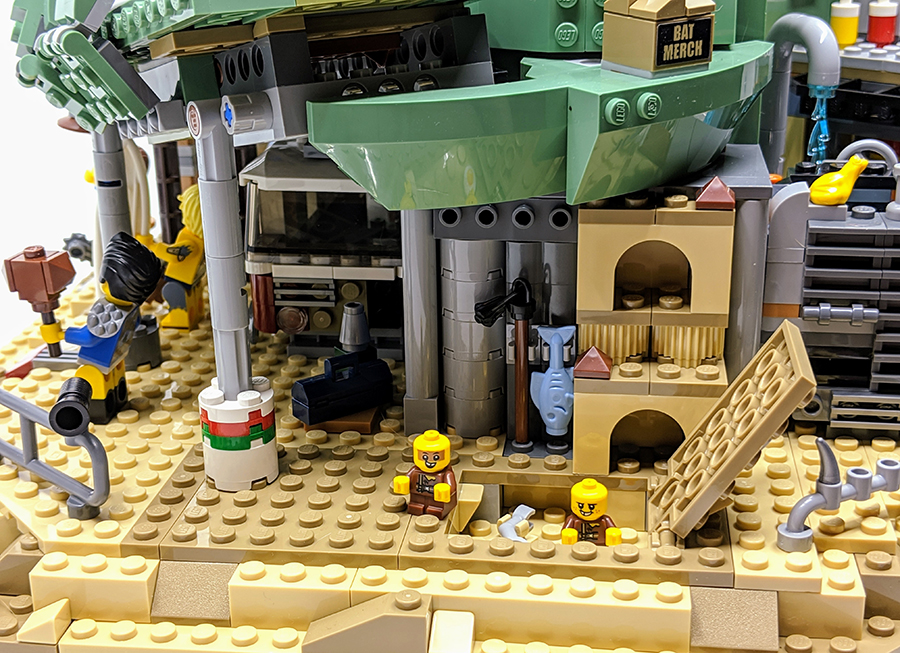 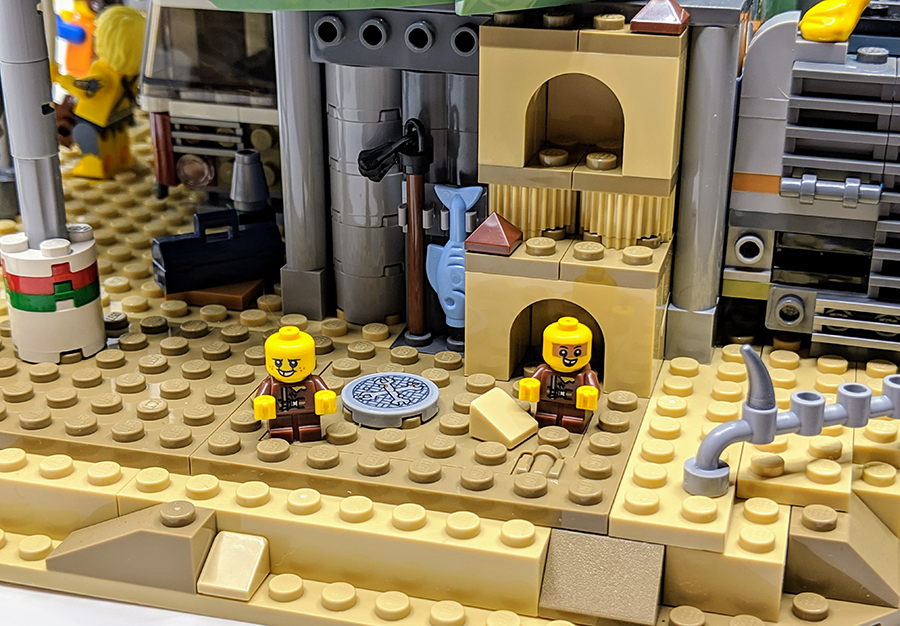 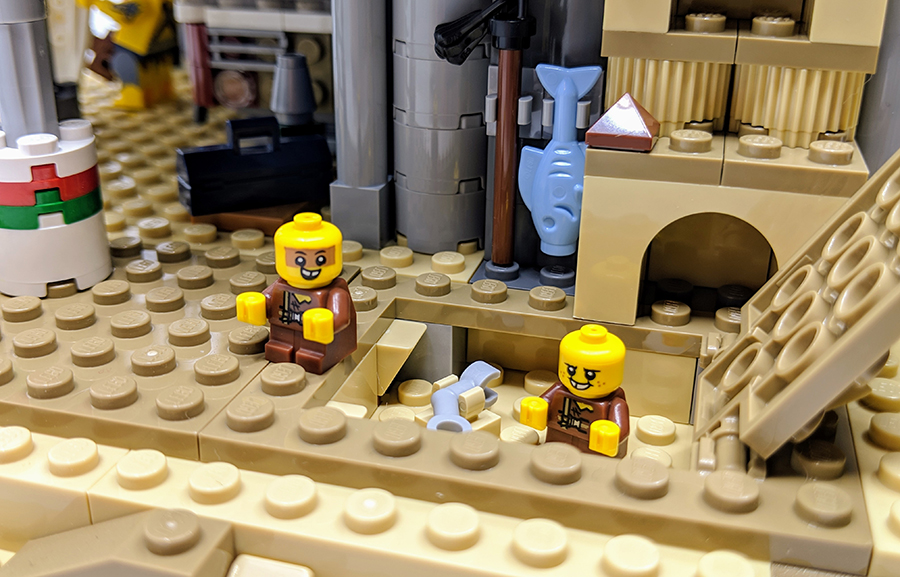