There seems to be a little confusion has to when the latest series of LEGO® Minifigures are due to be released. I’ve heard everything from April 15th to September 1st. Well, they are listed as April 27th in the UK, however, with the current global situation, they may be the most difficult series to collect. Many retail stores, including official LEGO stores, who stock them are currently closed and will remain closed until early May. It’s also highly likely that stores will not allow people to stand there feeling packets (this is why I’ve not done a Find ’em Guide). You can order online but most places will just send random packets. The only other option is to buy them at a slightly higher cost from places like The Minifigure Store. Regardless of how you’ll be buying them, they haven’t been delayed, in fact they have already started to show up in US store. But elsewhere, they just could be a little harder to find. 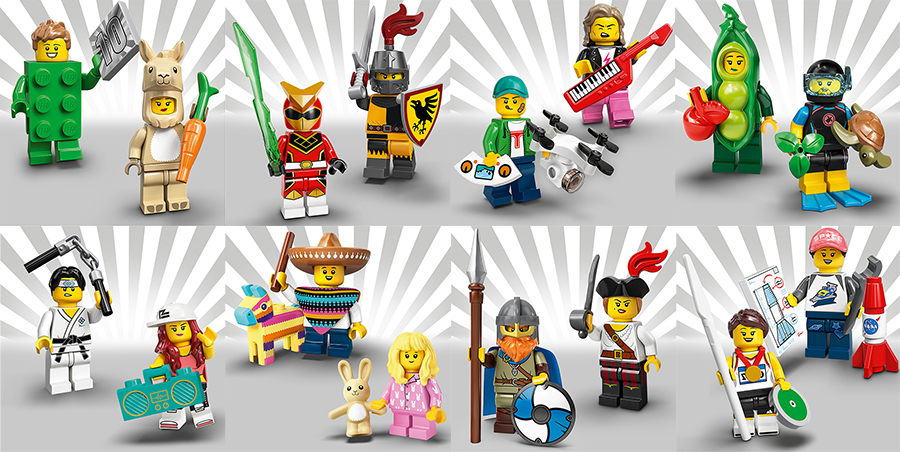