LEGO® seem to have a great relationship with a number of car manufacturers, many of which they have worked with not only on sets such as Speed Champions and Creator Expert, but also in creating campaigns around big builds such as the latest venture with the Renault Sport F1 team. To mark the 40th anniversary the LEGO Group and Renault have joined forces to celebrate this milestone. Visitors to the Renault museum, L’Atelier Renault in Paris, will be able to enjoy a number of LEGO activities and as well as marvel at a full-sized brick-built Renault F1 R.S.17 car. Check it out below and if you happen to live in France or are planning a visit why not head to L’Atelier Renault to see it for yourself in the special LEGO zone. 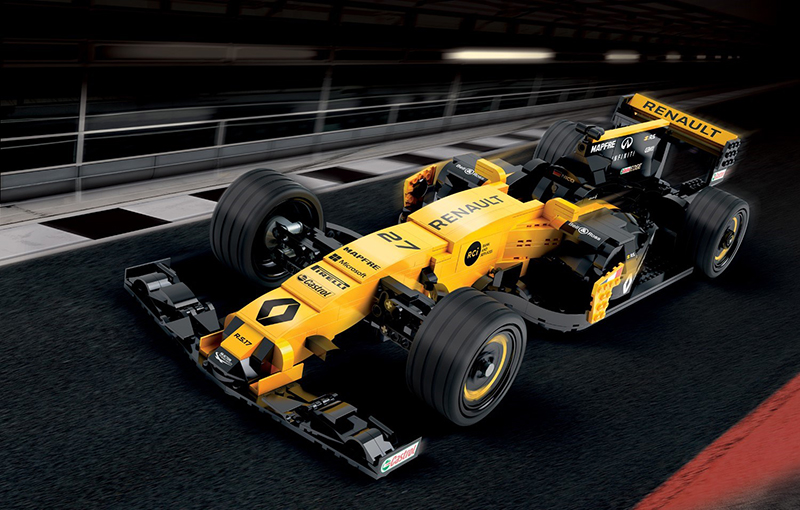 Boulogne, November 29, 2017 – Renault Sport Formula One Team® and LEGO® have formed a major partnership driven by passion to mark the 40th anniversary of Renault’s involvement in Formula 1.

L’Atelier Renault, a stage for all passions

As of November 30, Parisians, tourists and anyone with a passion for Formula 1 and the world of LEGO® will be able to visit L’Atelier Renault to discover a full-sized single-seat R.S.17 built entirely out of LEGO®, plus an exciting programme of events for fans both young and old.

Renault Sport Formula One Team® and LEGO® both have a knack for bringing together communities of all ages who share a real passion for these iconic companies and the worlds they represent. Renault is joining forces with LEGO®, which offers an incredibly rich creative outlet to all generations, to celebrate the 40th anniversary of its involvement in Formula 1, as well as its many landmark victories, while showcasing a symbol of athletic excellence for all the world to see. 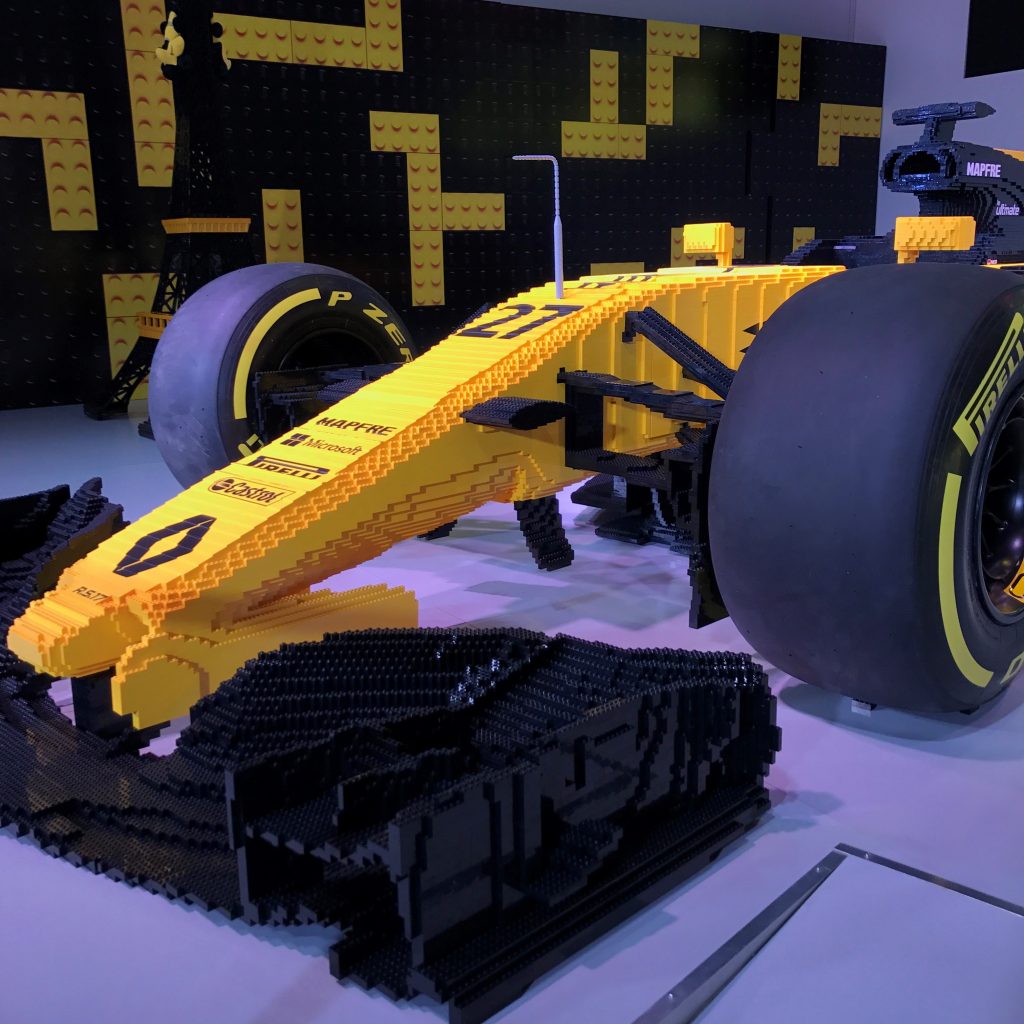 For many people, Formula 1 is a dream-world to which they can only get close thanks to television coverage of races. At Renault Sport Formula One Team®, our motto is ‘making the impossible possible’, and we strive to apply this to everything we do. LEGO®, a brand familiar to all, has given us an opportunity to open the doors to the exceptional world of F1. L’Atelier Renault, our brand’s international showcase where passions come to life, orchestrated the operation, which blends creativity and entertainment. We’re very proud of the result!

The LEGO® brand symbolises a powerful world of imagination for our customers. The creativity of children and adults alike, which lies at the heart of any LEGO® experience, contributes every day to building a magical world that crosses over generations. This partnership with Renault Formula One Team® was an obvious choice for us, not only because of the common values we believe in, but especially because of our shared passion. Alongside our partner, we are proud to be celebrating Renault’s 40th anniversary in F1 and to be opening the doors of this universe to all of its fans. 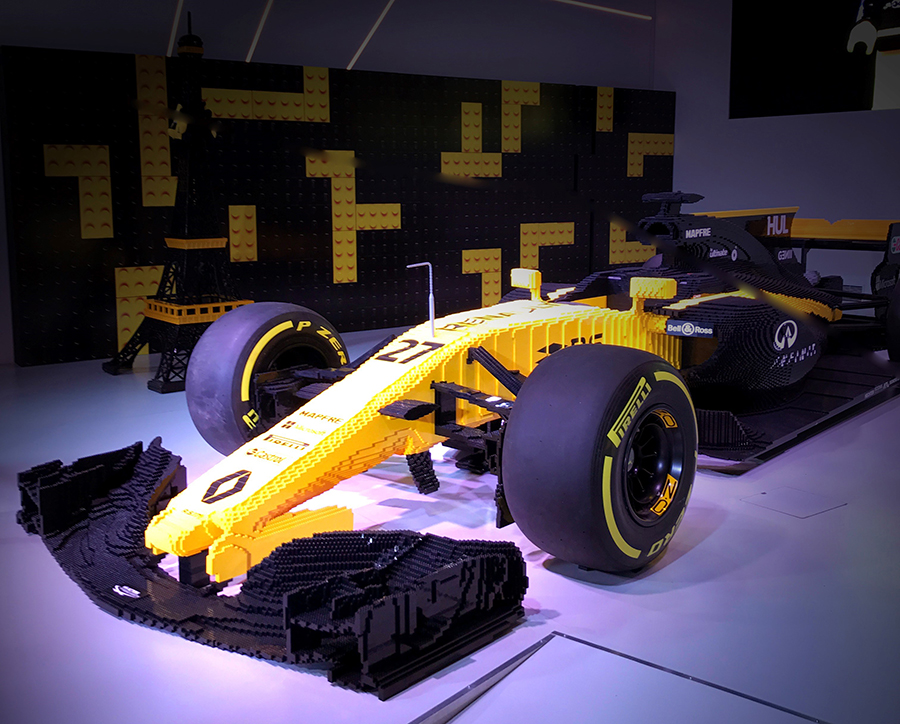 A full-sized Renault R.S.17 built entirely out of LEGO®

As of November 30, the LEGO® F1 R.S.17 – a 5m40 full-sized version entirely built out of the famous building blocks – will be displayed exclusively at L’Atelier Renault.

This unique and exclusive creation made of 600,000 LEGO® pushes the boundaries of the brand’s creativity even further.
After more than three weeks of painstaking work, the LEGO® R.S.17 will take pride of place inside L’Atelier Renault to the delight of F1 and LEGO® fans alike. Featuring tyres, a bucket seat and a steering wheel which were actually used on F1 circuits, the car is sure to create a buzz at Renault’s international showcase.

Visitors will be invited to take a seat in the R.S.17 and immortalise the moment with a photograph. As the icing on the cake, L’Atelier Renault has invited Father Christmas to come and share this magical experience during the holidays! 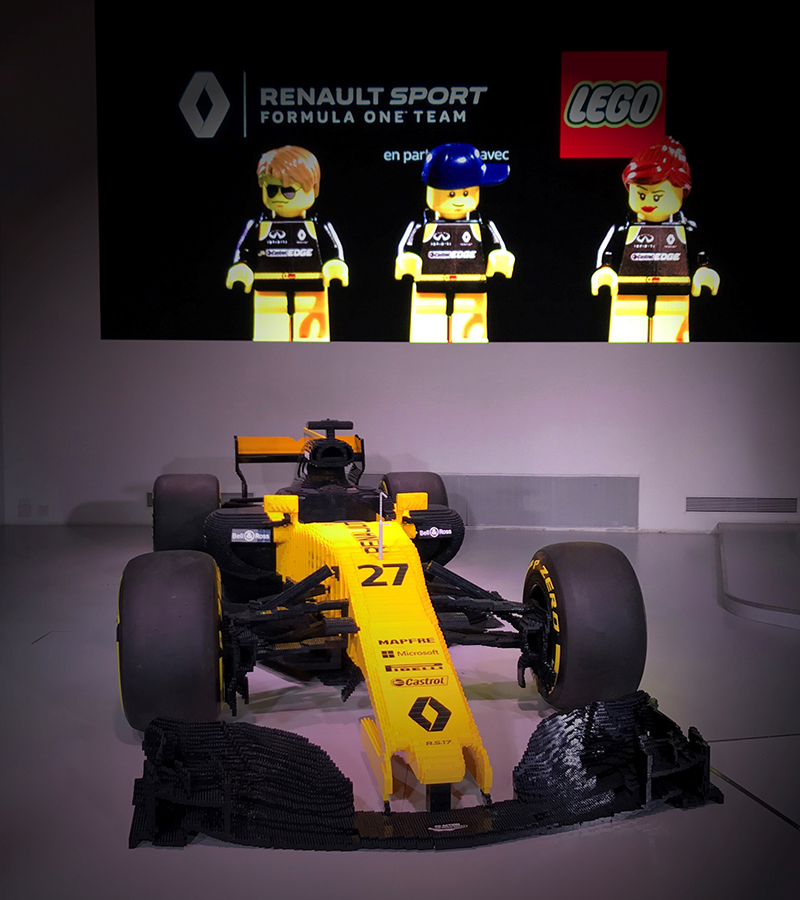 Starting at 10:30am on Saturday, December 9, and continuing all day, Parisians and anyone with a passion for Formula 1 and the world of LEGO® will be able to enjoy special activities, free workshops for all ages and loads of surprises at Renault’s emblematic showcase. 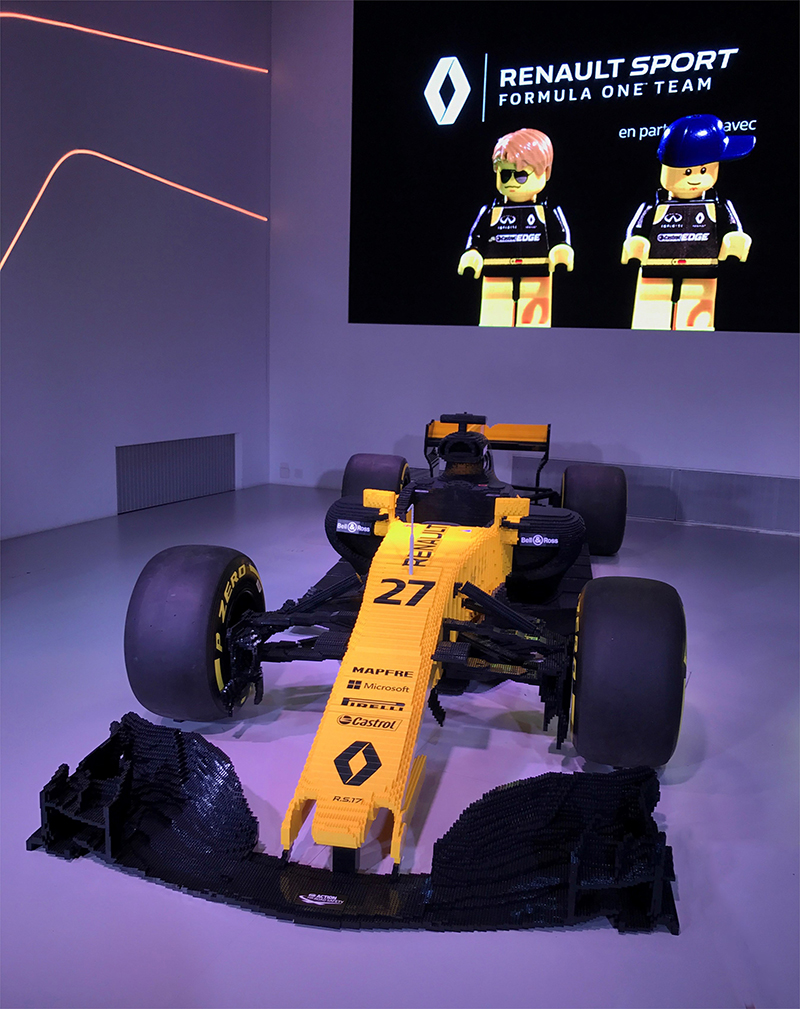 While Renault Sport Formula One Team® and LEGO® have made this first step of their collaboration a major event, the next chapters will unfold through a long-term partnership.

As of December 9, 2017, and throughout 2018, young LEGO® and F1 fans will be able to participate in free creative LEGO® workshops at L’Atelier Renault’s Fun Zone! These exclusive events will be offered year-round to prolong the Renault Sport Formula One Team® x LEGO® experience, delighting aspiring young artists with opportunities to build and take home their own mini F1, discover the challenges of building a LEGO® mosaic and enjoy photo opportunities. With Renault and LEGO®, imagination and creativity take centre stage! 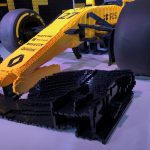 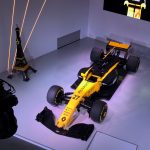 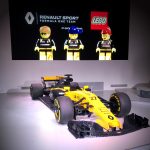 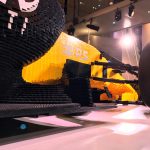 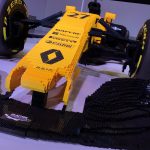 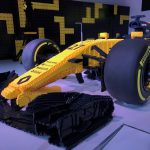 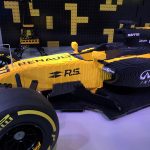 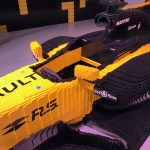 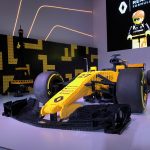 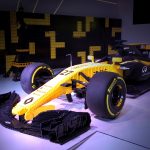