Although The LEGO® Movie 2 sets are unleashed tomorrow, the full range of new Winter sets were listed as being officially released until January 1st. However some of the sets release has been brought forward in the UK and if you fancy braving the Boxing Day sales madness, then Argos already have many of the new 2019 sets available right now. In other words you can reserve them today and collect then first thing Boxing Day morning. Although not every new set is available, Argos have most of the new LEGO Friends, LEGO City and LEGO Technic sets as well as most of The LEGO Movie 2 sets. So it you have some Christmas money burning a hole in your pocket, pop along to Argos on Boxing Day morning to grab some of the new LEGO sets. 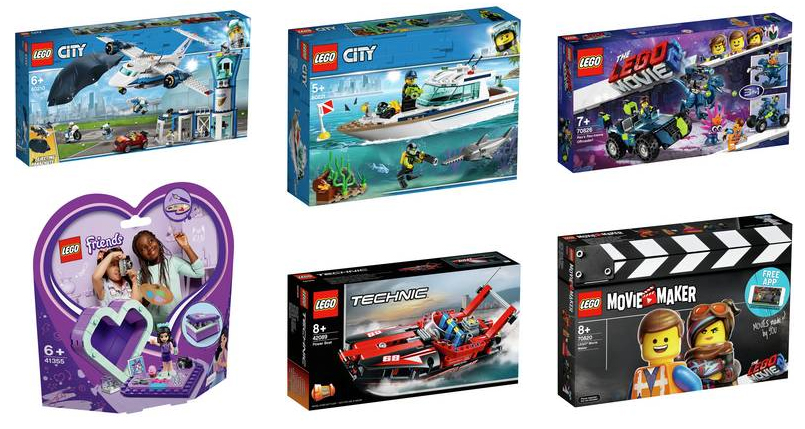