A few weeks ago it was announced we’d be getting details on the partnership between LEGO® Books and Skybound Comics. The reveal is expected during the upcoming Skybound Xpo event taking place on October 29th. It’s now been partly revealed that the result of the partnership could be NINJAGO related. You can RSVP for the event here and stream the event on both YouTube and Twitch. The panel will include Tommy Andreasen and Tommy Kalmar who both have links to the world of NINJAGO. Expect further details during and after the streamed event. 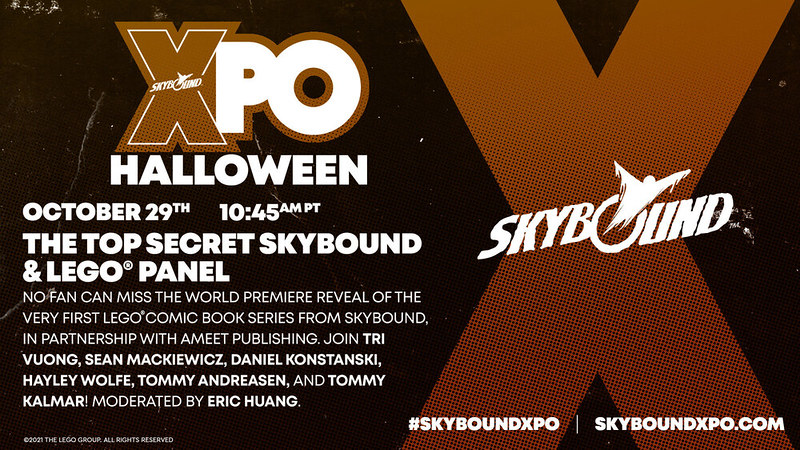