This Friday the Force is strong with LEGO®, as all new Star Wars sets are released. These include sets based on the upcoming new movie, Solo: A Star Wars Story. But it’s not just young Han and Chewie making an appearance this Friday, there will also be a number of sets based on original and prequel trilogy movies. Most fun of which is an updated version of Yoda’s Hut. These new sets will be available this Friday the 13th, from LEGO Brand Retail Stores, shop.LEGO.com and selected toys retailers. Check out the images of the sets below along with their RRP. 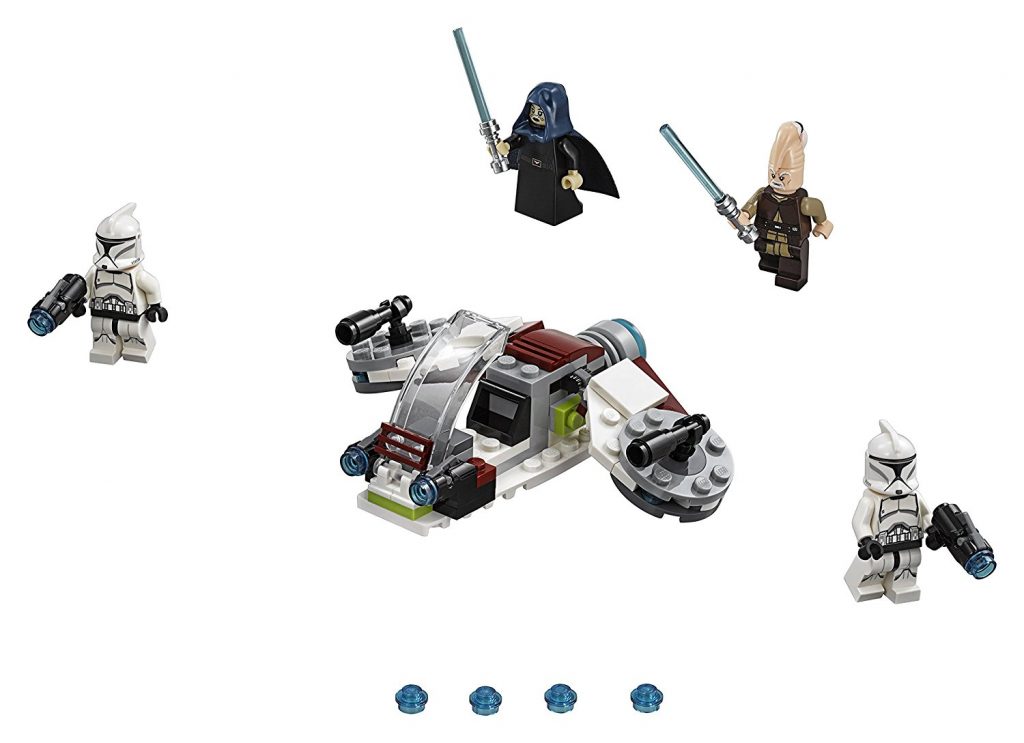 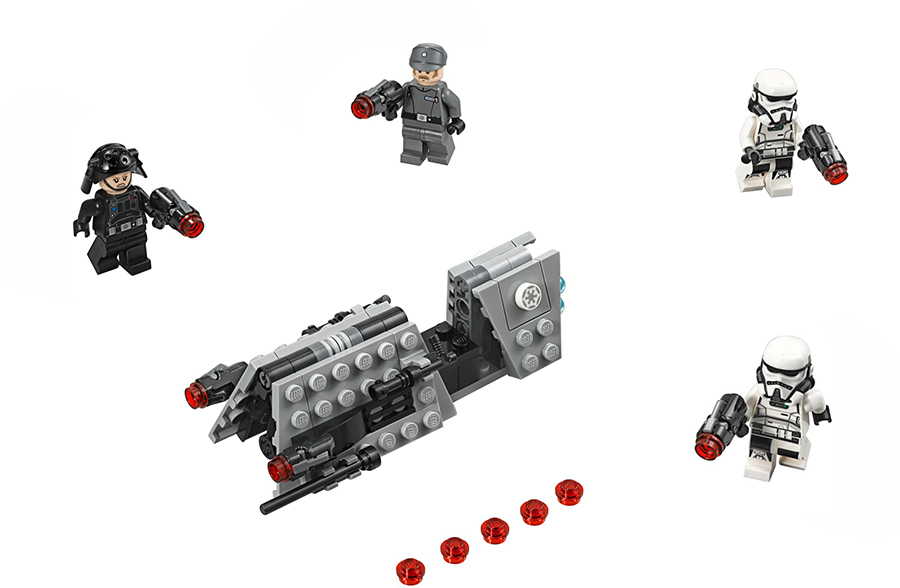 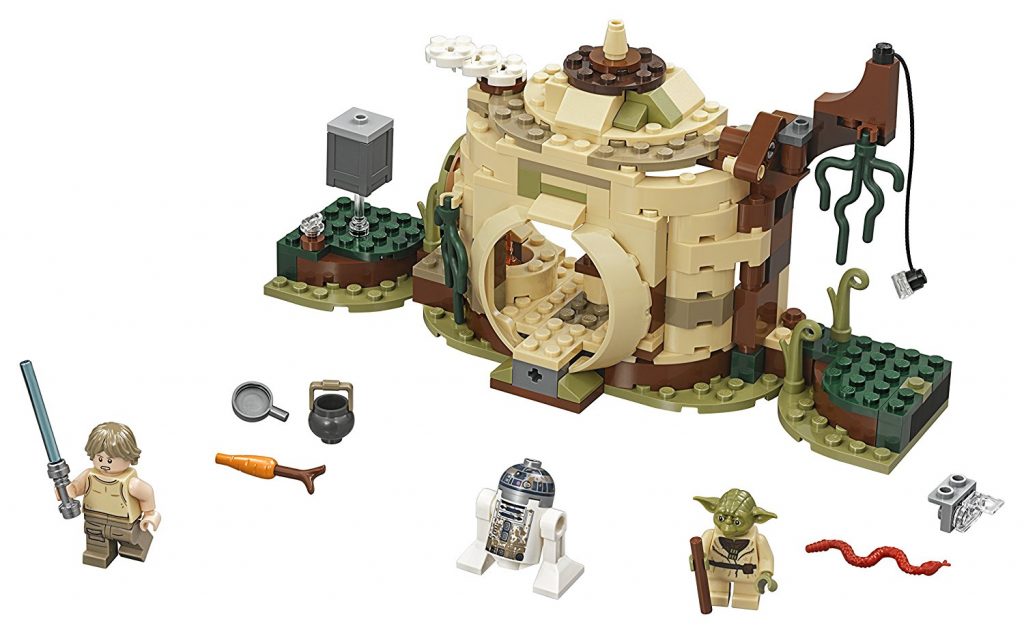 Reenact an iconic LEGO® Star Wars training scene at Yoda’s Hut on Dagobah. This feature-packed set includes Yoda’s swamp home with foldout training sections, from where Luke can balance boxes and stand on one arm to demonstrate his fledgling Jedi powers. There’s also a Force jump function that can be attached to the front or back of the model. Jump Luke from the roof and swing from the ‘vine’ with Yoda on his back. Inside, there’s a folding bed, fireplace, a selection of food and furnishing elements, plus a secret compartment under the floor. There’s even a window at the side so R2-D2 can peer in! This feature-laden Star Wars toy includes 2 minifigures. 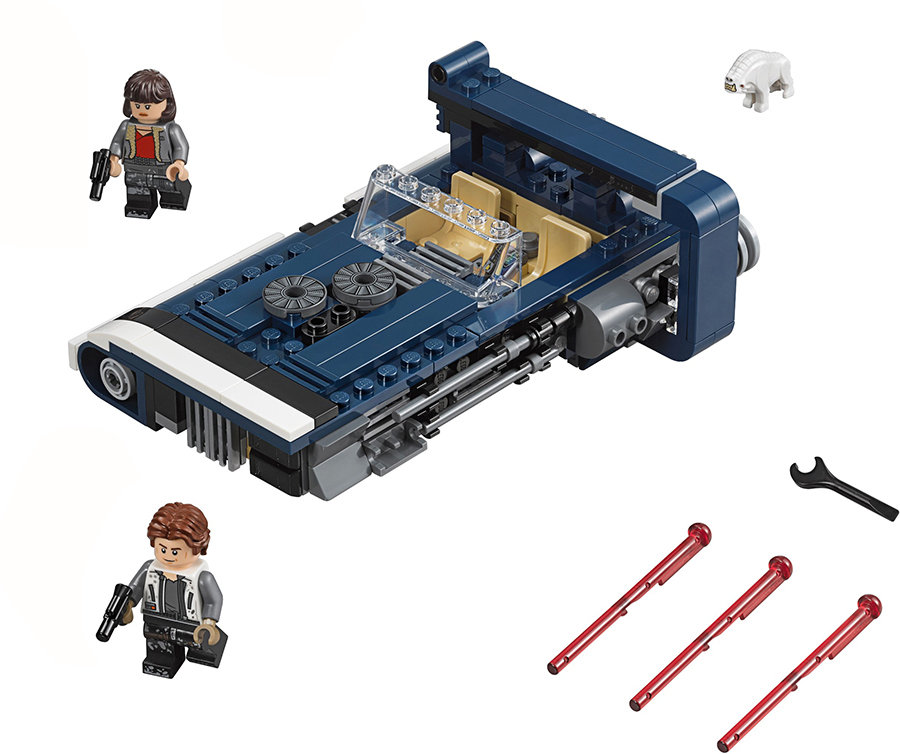 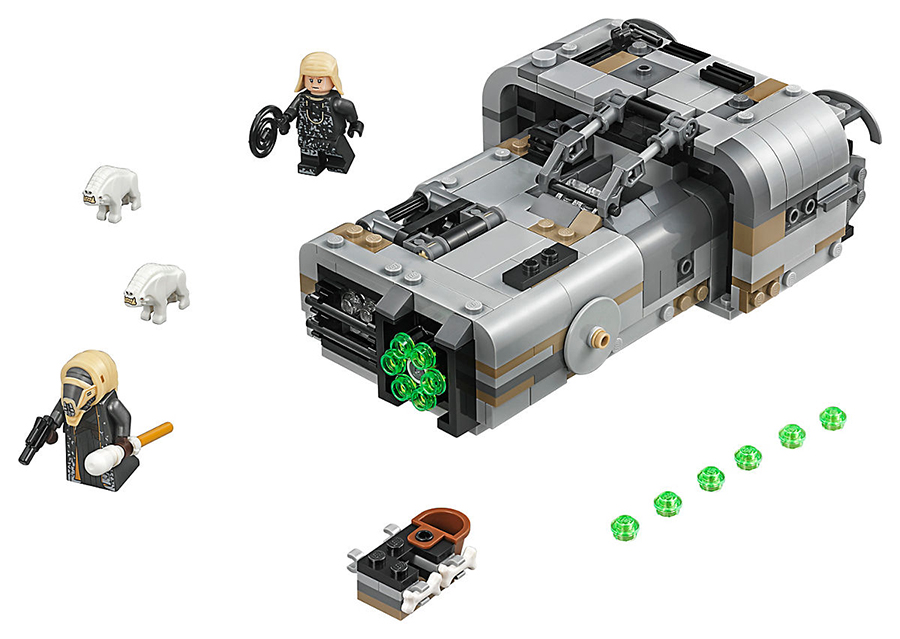 Recreate action-filled scenes from the Han Solo movie with this LEGO® Star Wars Moloch’s Landspeeder set. The infamous gang leader’s vehicle features an open minifigure cockpit, storage hold at the rear and hidden wheels for a cool hover effect. This Star Wars toy also has a 6-stud rapid shooter for intense action play, and an opening cage to hold the 2 Corellian Hound figures to add an extra dimension of battling fun for any LEGO Star Wars fan! 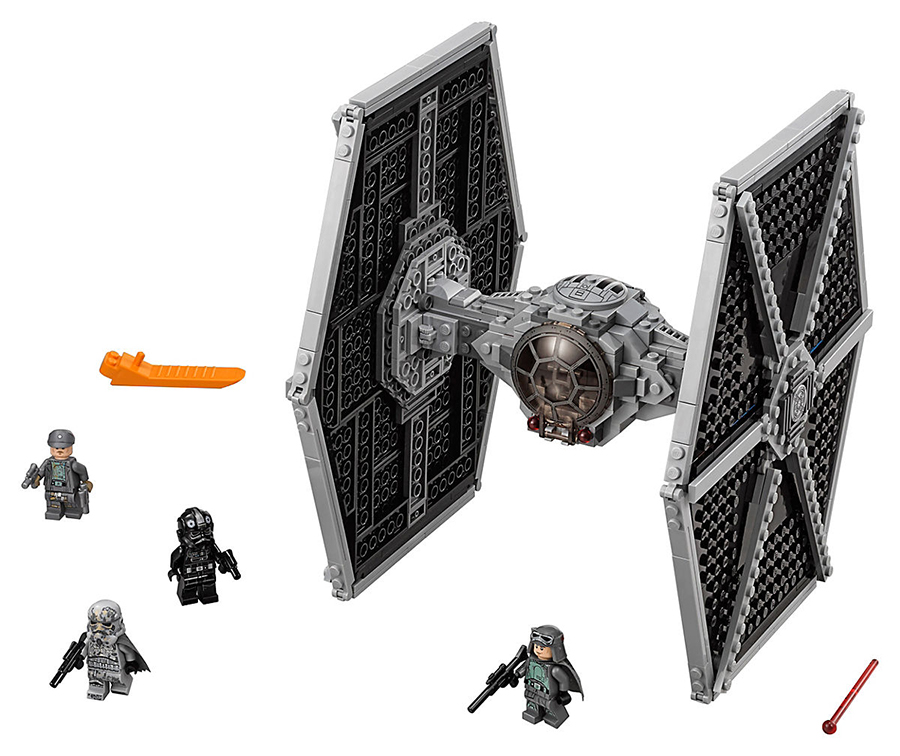 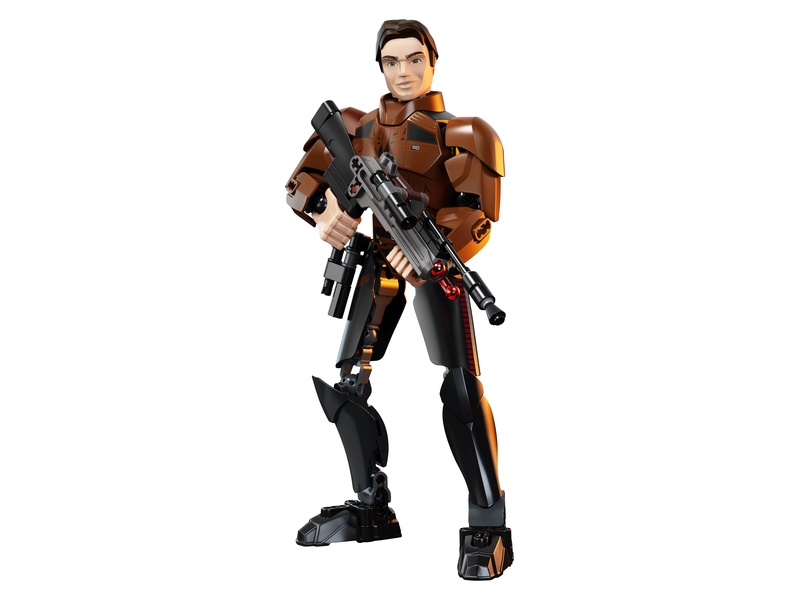 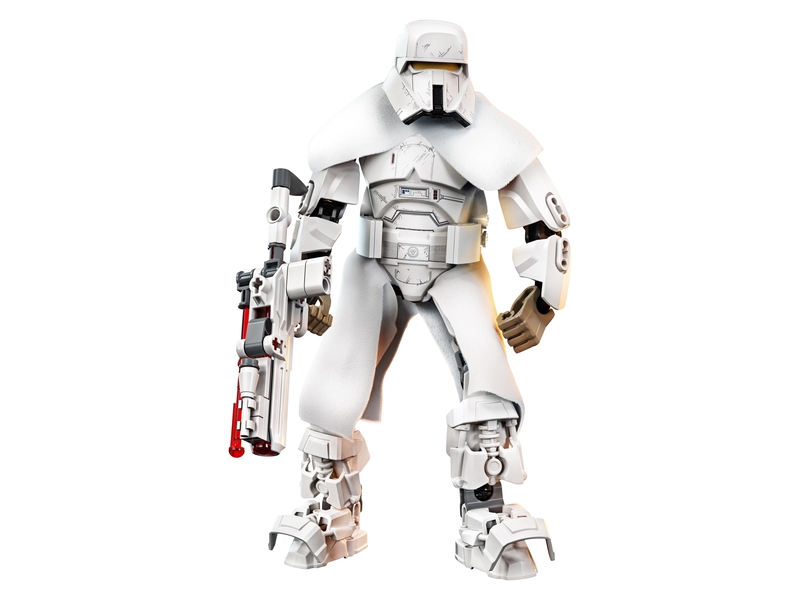 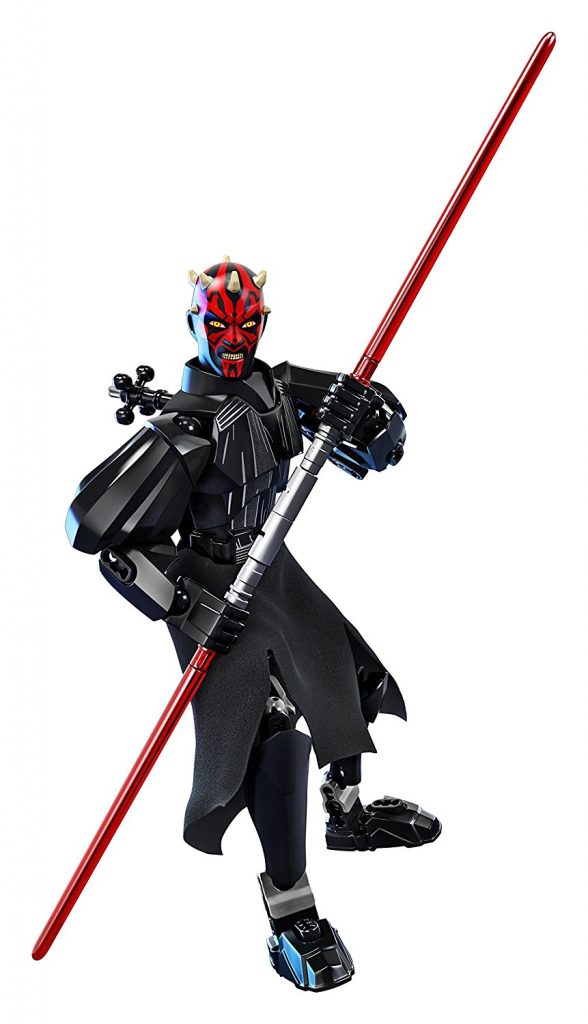