Ahead of Star Wars Celebration a new LEGO® BrickHeadz double pack inspired by the Disney+ series Obi-Wan Kenobi has been revealed via the LEGO Instructions page. Set 40547 will include both Darth Vader and Obi-Wan Kenobi, who are set to come face-to-face again in the upcoming Star Wars show. It was expected that the set would be available as part of the Star Wars Celebration lottery system but it’s since been suggested the LEGO Group are not taking part in that anymore. Either way, the set won’t be exclusive to the event. Expect more LEGO Star Wars reveals during Celebration and the upcoming LEGO CON event. 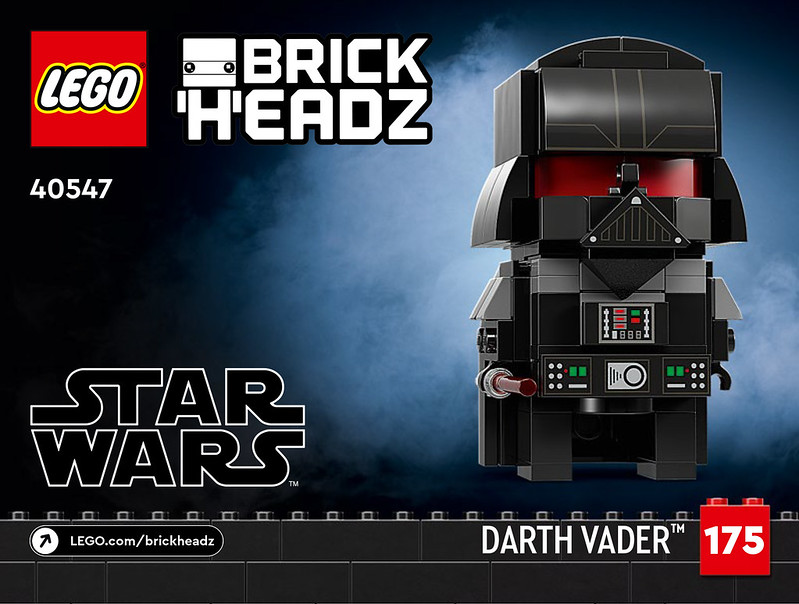 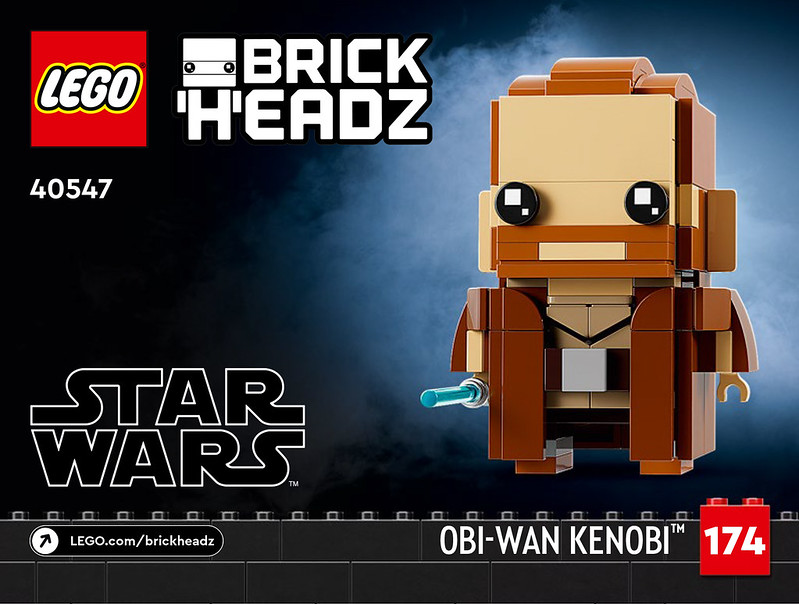