With Solo: A Star Wars Story heading to cinemas in a couple of months time, its release will be supported by a number of new LEGO sets including a couple more collectible BrickHeadz. There will be two new additions to the series one based on the younger version of famed smuggle Han Solo and his hairy sidekick Chewbacca. Both sets will be available alongside a number of new playsets based on the new movie, which blasts into cinemas on May 25th. These two new BrickHeadz as well as the other LEGO Star Wars Solo sets will arrive in mid-April. Check out the images via Amazon France below. 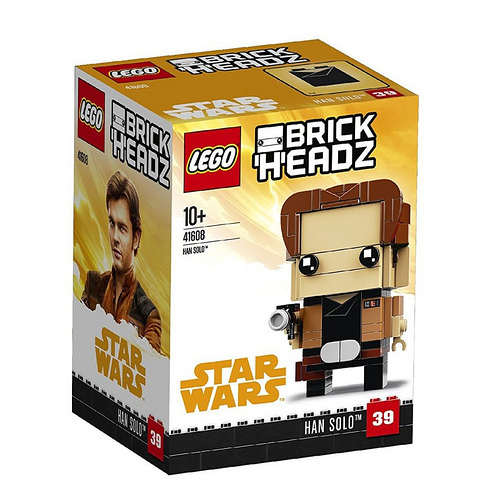 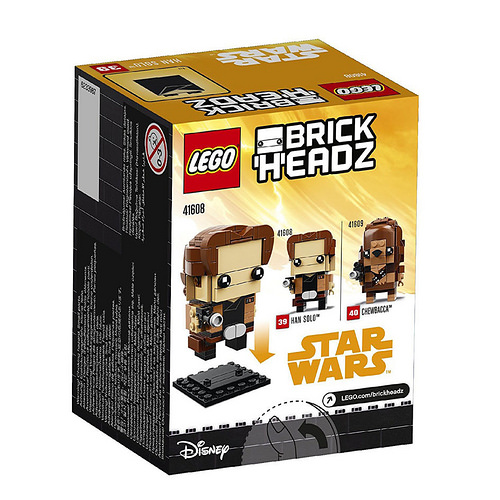 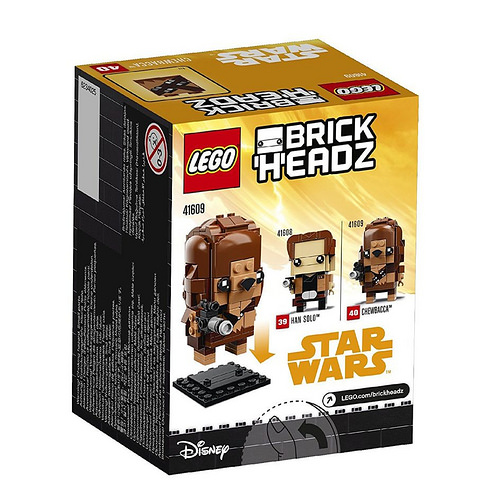