A new LEGO® BrickHeadz set has been discovered and it’s coming this October. First discovered by CubeBrix in the back of the instructions for the upcoming Ghost BrickHeadz and then official images have come via Promobricks, the Scarecrow will join this years seasonal lineup. Previously there were only six BrickHeadz releasing this year. But we’ve seen Lady Liberty added a few months ago and now this Scarecrow. They join the Birthday Clown, Valentine’s Puppy, Easter Chick and Dragon Dance Guy. Along with upcoming Halloween Ghost and Christmas Reindeer, Elf and Elfie. The Ghost is released on September 1st, the Scarecrow in October and the Christmas BrickHeadz in either October or December. 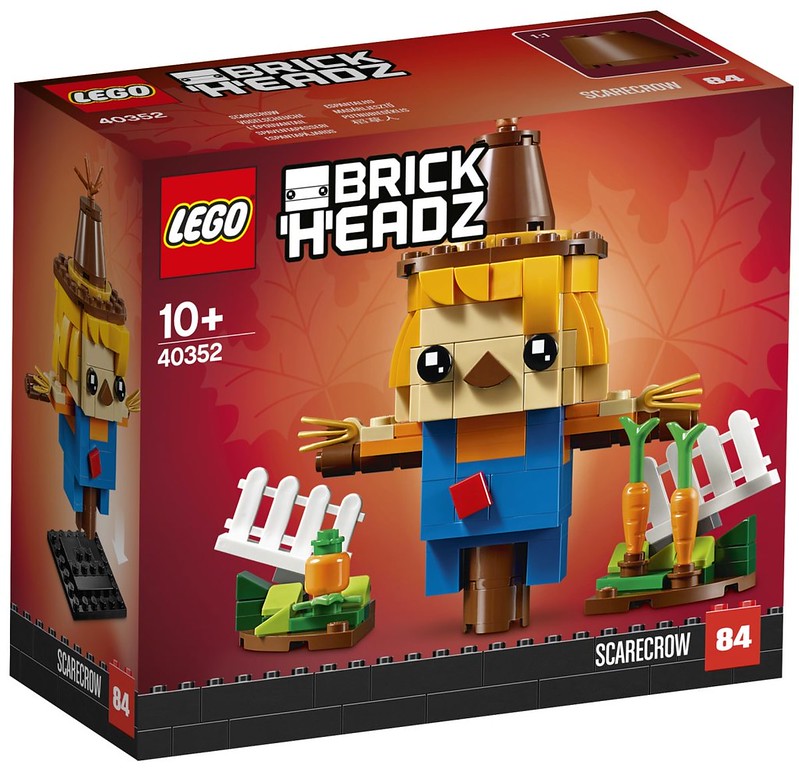 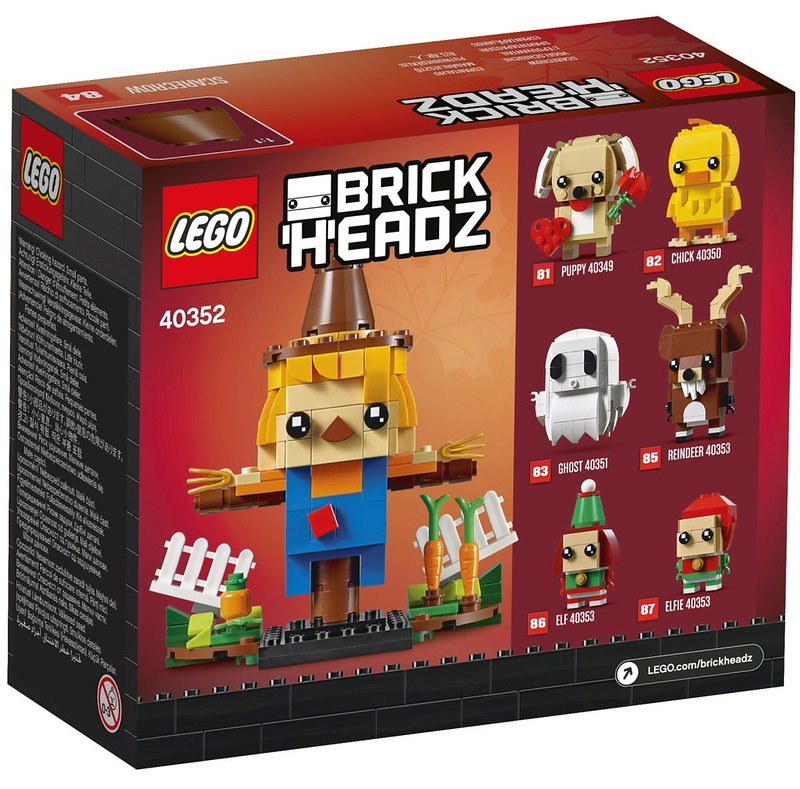 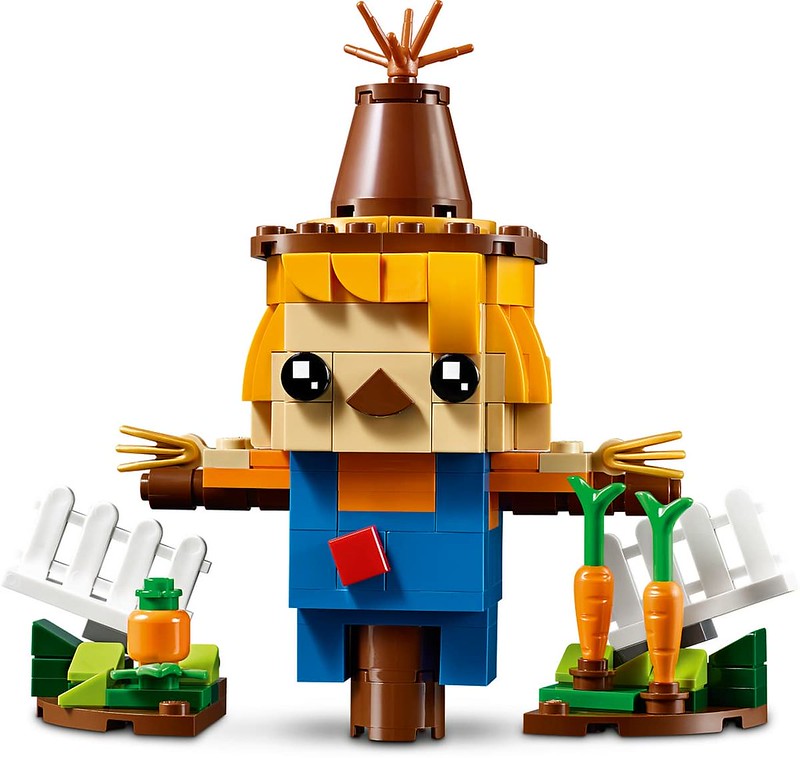 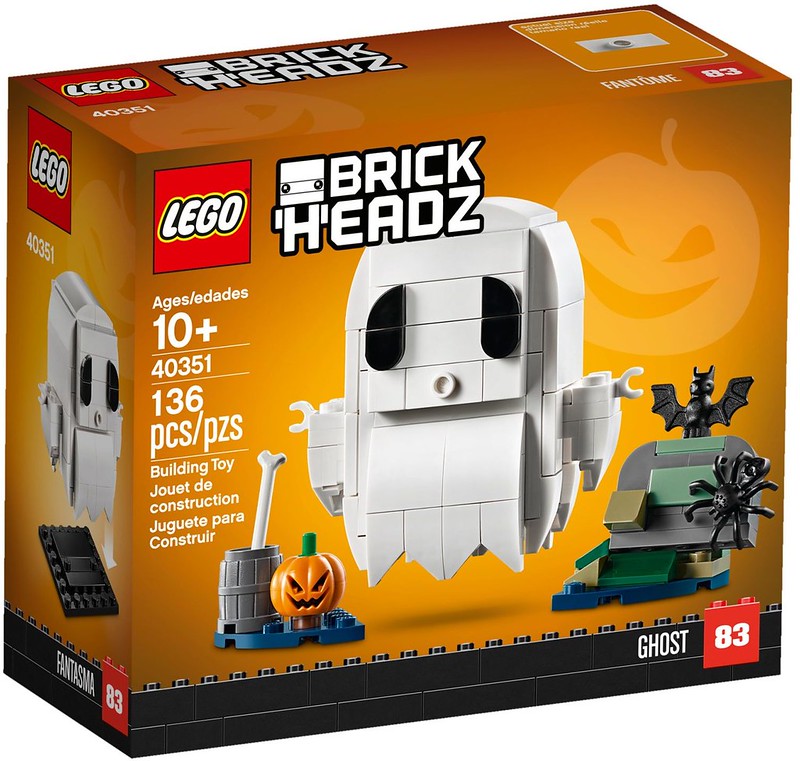 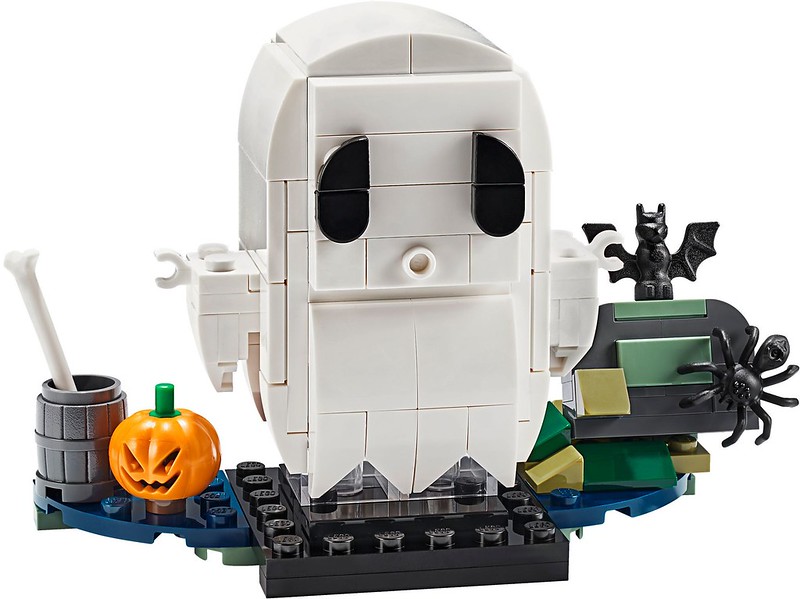