The LEGO Group has confirmed that all-new NINJAGO adventures will continue this Summer. There’s been a brief break for the continued story of the theme, which saw a soft reboot for sets released earlier this year. The next wave of sets will once again be inspired by an accompanying animated series, although its format and availability are still unknown. From the very little information we have about what’s next for NINJAGO, it seems there will be a return of a handful of past villains and a new crystal-infused foe. It could provide an interesting range of new LEGO® sets and if they follow the same release pattern as last year, expect them to launch in June, with a possible reveal in early May. 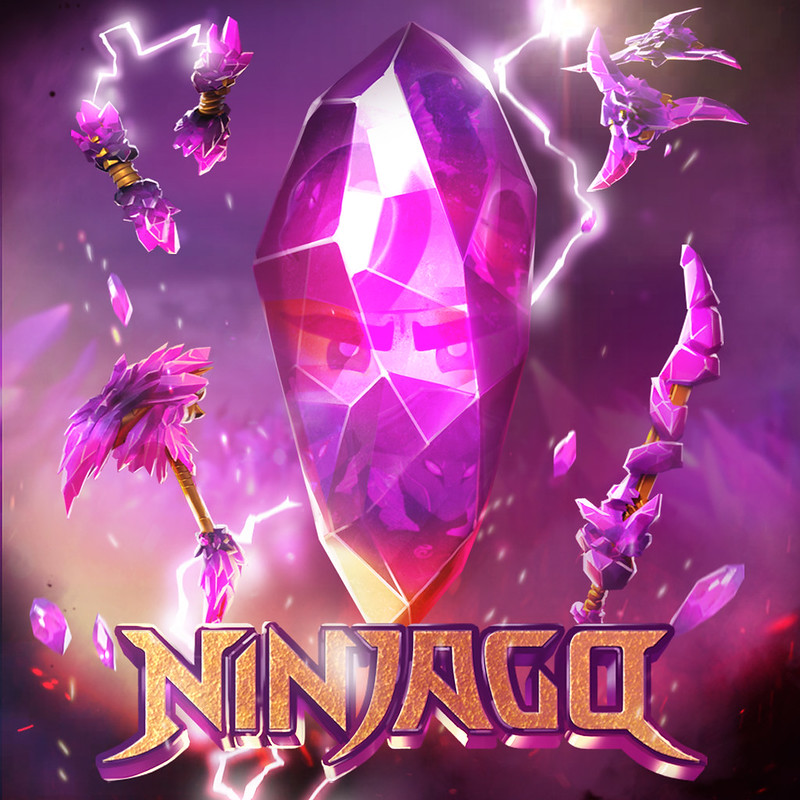