With over seventeen series of LEGO® Minifigures released since 2010, finding a way to display them can be a little tricky, however Wicked Brick have you covered with their new range of LEGO Minifigures Display Cases. Made from 3mm clear and black high gloss acrylic, the Wicked Brick Minifigures Series display stands are the perfect way to display all of your LEGO Collectable Minifigures. There is one for each series released so far and they feature a coloured background related to the series on display. As the displays are covered, your minifigures won’t get dusty and will remain looking a fresh as the day they were popped from their packets. Check out Wicked Brick’s full range here. These guys have only just appeared on the LEGO scene but they have already created an amazing array of impressive display solutions which really help to show off your LEGO collection in the best possible way. 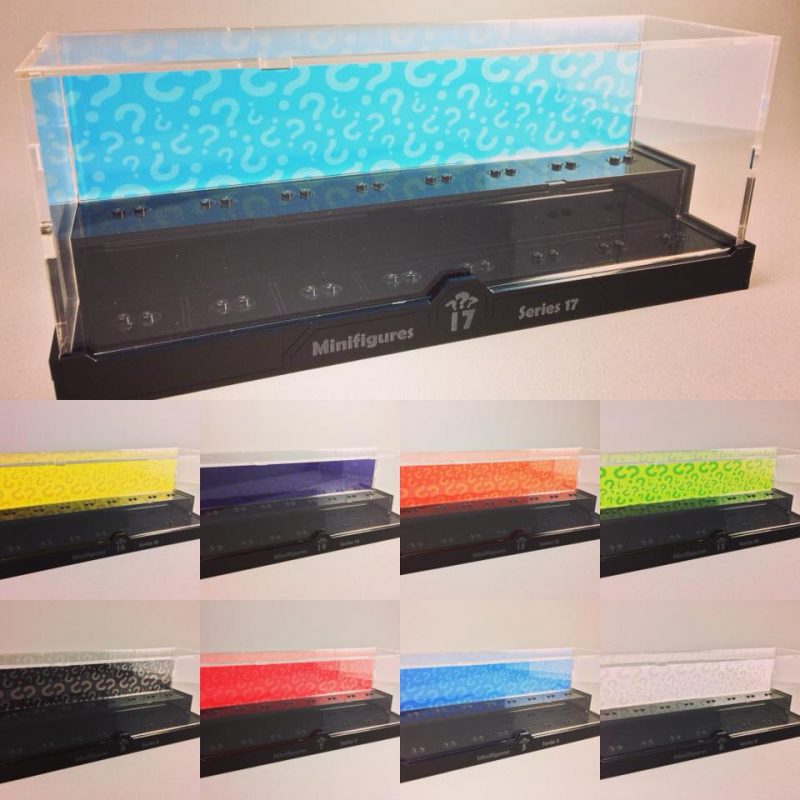