Two new LEGO® Brick Sketches have now been revealed today and for the first time, they feature Marvel characters. The two new additions to the range will feature Iron Man and Mile Morales, nicely marking the beginning and future of the MCU. The Brick Sketches follow the unique style crafted by now LEGO Designer Chris McVeigh, the first sets featured characters from Star Wars, DC Comics and Disney characters. These two new sets will be priced at £14.99/$16.99/19.99€. The LEGO Marvel Brick Sketches will be released in April. 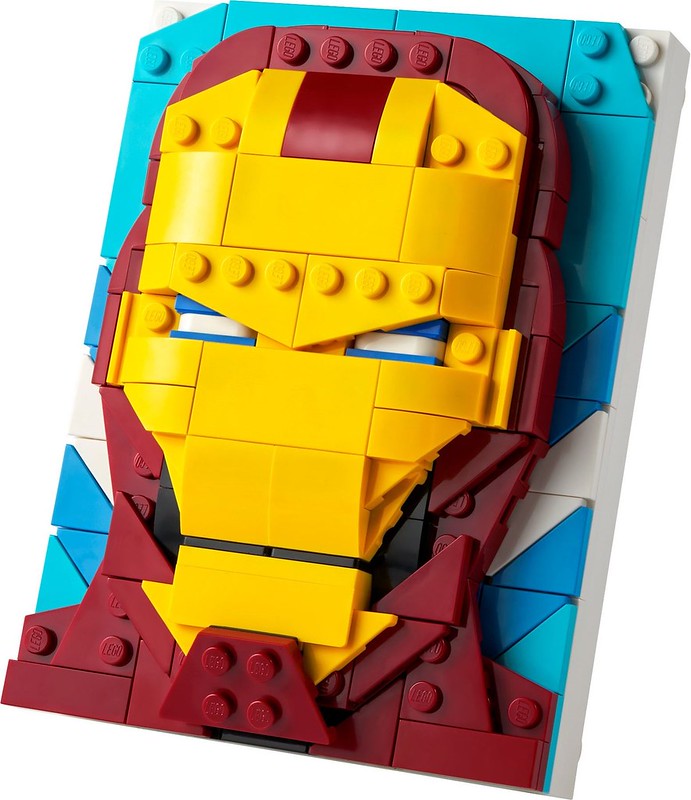 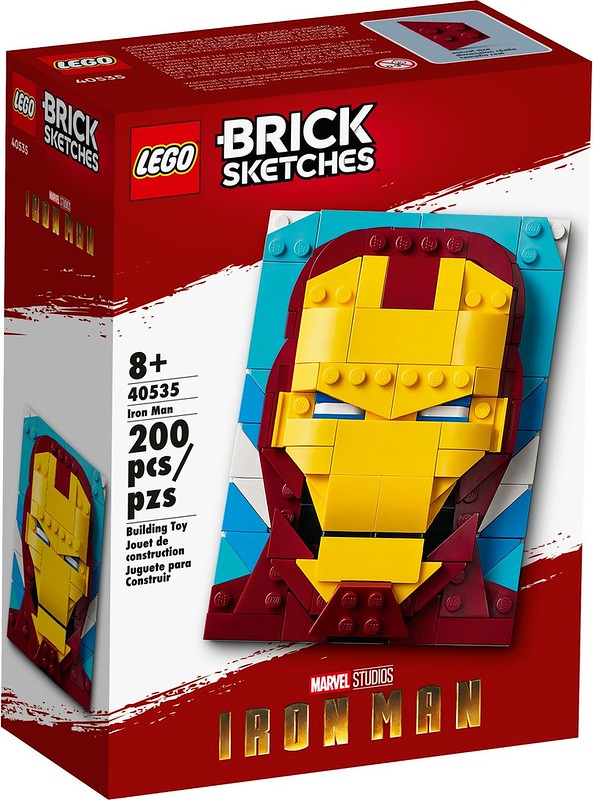 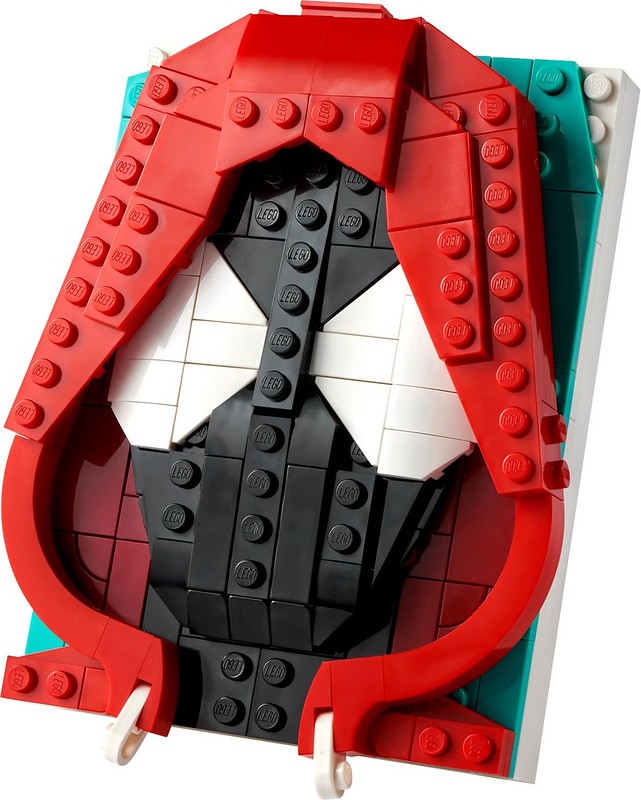 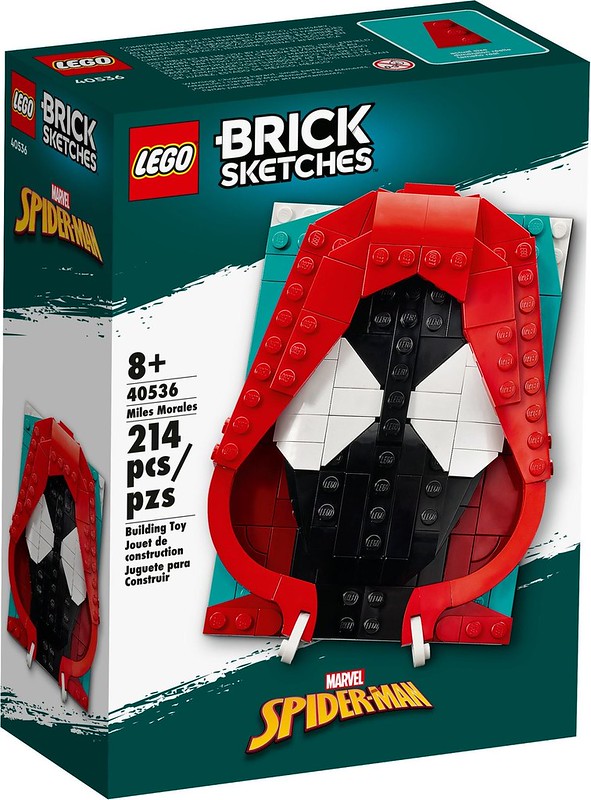