The official LEGO Group Weibo channel revealed the first look at the new LEGO® Technic Caterpillar D11 Bulldozer set. In addition, the LEGO Germany Facebook page has also posted a video about the set. This impressive new set will include Control+ elements, which can be used to recreate the functions featured in real CAT D11 Bulldozer and a new yellow-coloured track element. The set is expected to launch on October 1st. 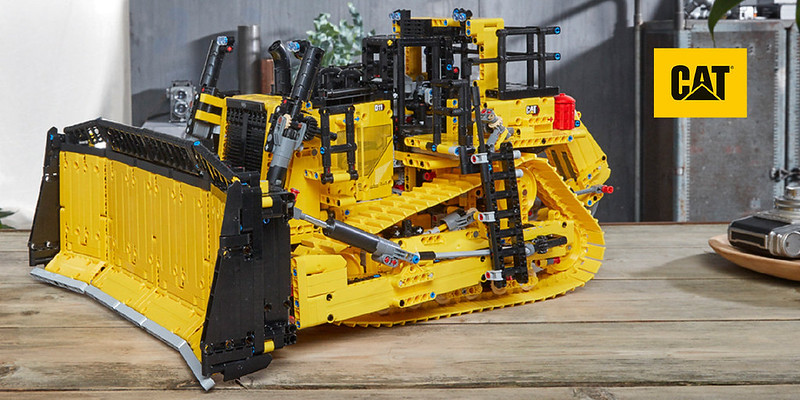 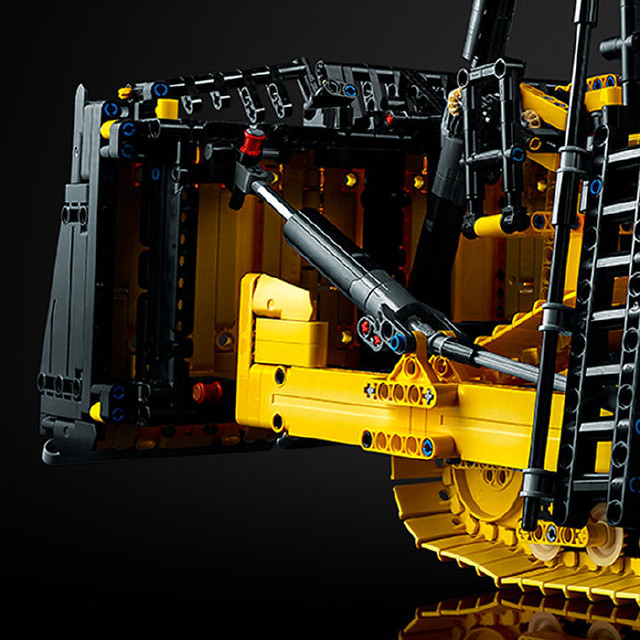 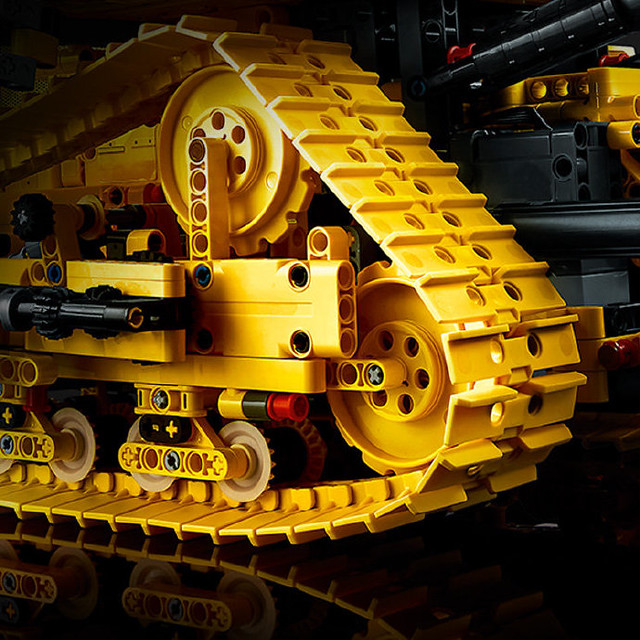 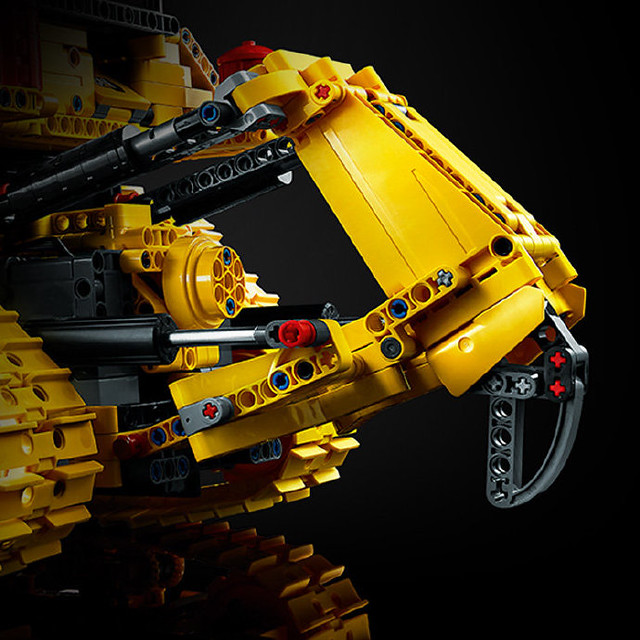 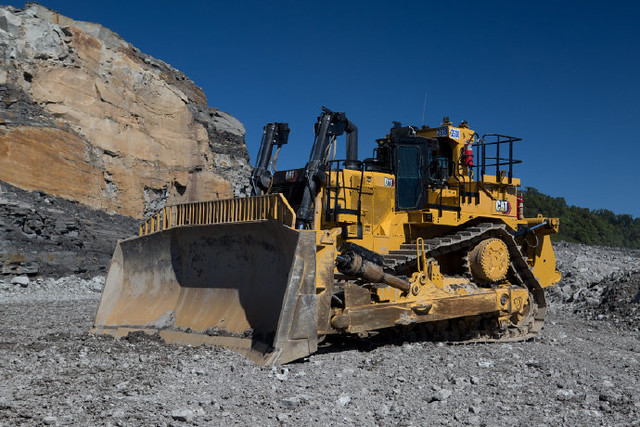