The new LEGO® Super Hero Legends magazine is out now. This new addition to the LEGO Magazines line-up may look familiar as the first issue is themed all-around LEGO Batman. But LEGO Super Hero Legends will also feature a new LEGO Marvel magazine. It will flip between DC and Marvel content with each issue, and that also means you’ll start seeing LEGO Marvel Minifigures as cover-mounted free gifts. The first issue of LEGO Super Heroe Legends includes a Joker Minifigure, in his Arkham jumpsuit, along with a mini bomb-throwing catapult. Check it out below and find the magazine in stores now. 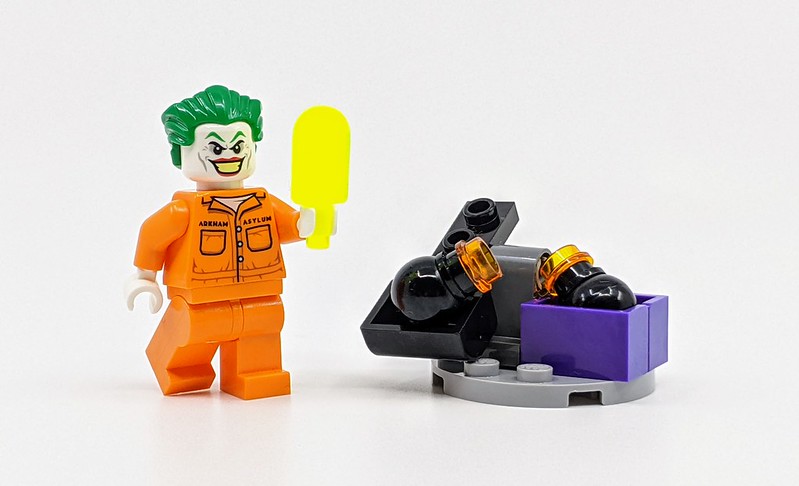 Brace yourself for a brand-new LEGO magazine series featuring all the greatest heroes and villains from the Marvel and DC universes! LEGO Super Hero Legends kicks off with an epic minifigure of Gotham’s most twisted super villain – The Joker, with bomb-propelling catapult!
Check out the incredible LEGO Mobile Bat Base set, feast your eyes on Joker and Flash wall art, then discover who wins the battle between Batman and Shazam!

You’ll also find an action-packed Batman comic, enough puzzles to make The Riddler proud and a fact file on the Boy Wonder

The first issue in the LEGO Super Hero Legends series is in shops now and on magsdirect.co.uk 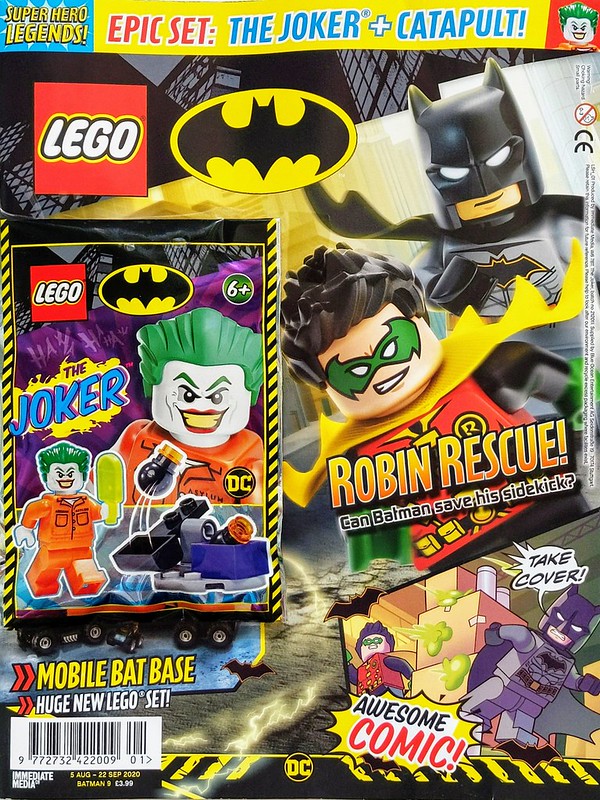