Late yesterday evening at Pinewood Studios, Disney and Lucasfilm unveiled a number of products based on upcoming Star Wars projects, including The Rise of Skywalker and The Mandalorian. Among the new products were a number of new LEGO® Star Wars sets, which you can check out right here. One of the most exciting part of these new sets has to be the Minifigures. Not only do they offer a first look at some of the new characters set to appear in the new movie and Disney+ show, we also learn their names. These new LEGO Star Wars Minifigures will be available in the upcoming new sets released next week. A very special mention must go to Billy Dee Williams new Lando Minifigure, he’s even smooth as a slightly older smuggler. 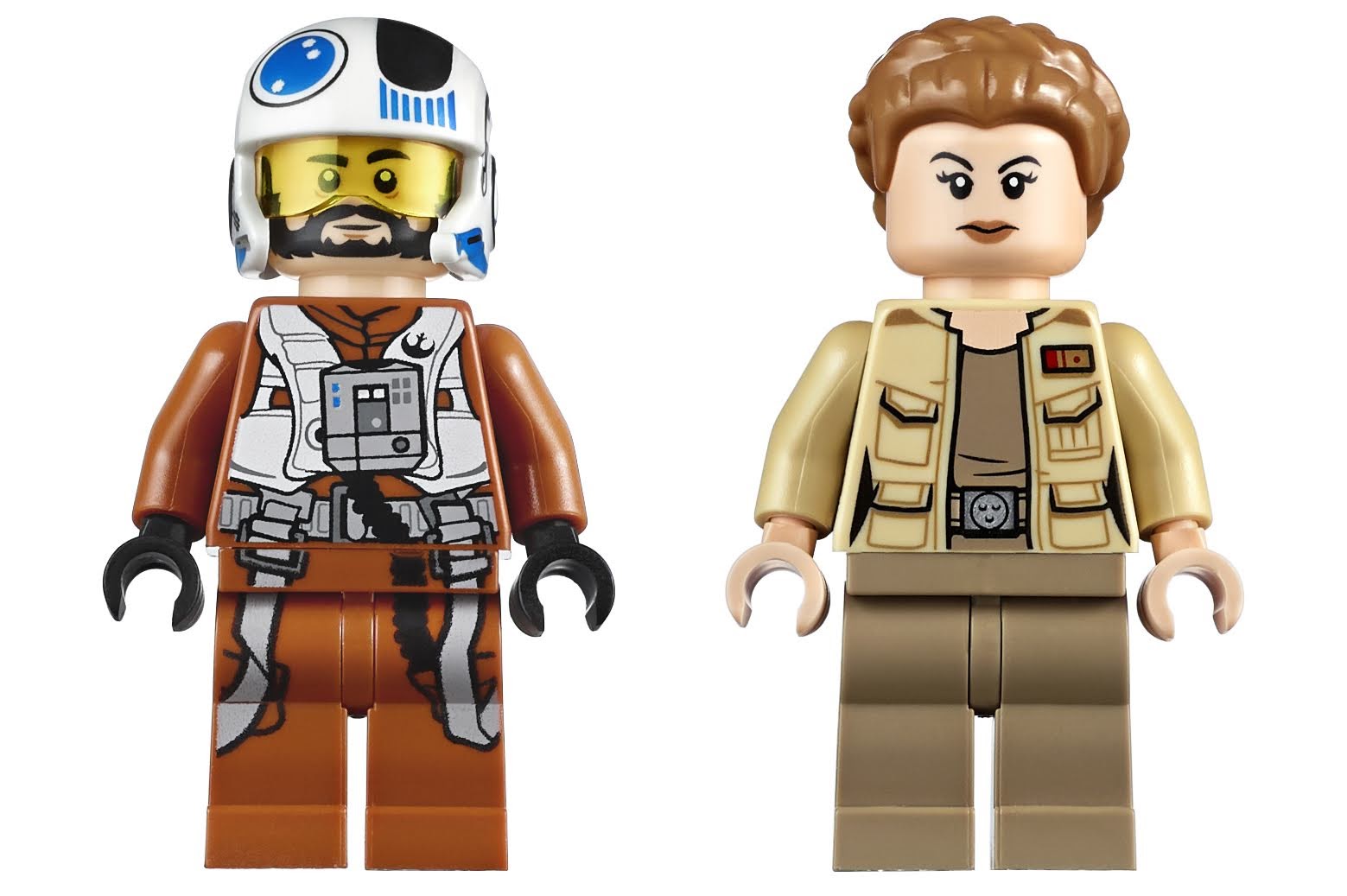