DK Books will be publishing a new edition of the LEGO® Star Wars Character Encyclopedia in early 2020. Rebelscum have discovered the updated edition on Amazon. The last edition of the book was published back in 2015 and since then the LEGO Star Wars universe has expanded with plenty of new Minifigures. Talking of Minifigures, the new book will once again feature an exclusive LEGO Star Wars Minifigure. Oddly the new book is listed as having 224 pages compared to the 2015 edition, which has 288 pages. Check out the cover below, please note this may be subject change. 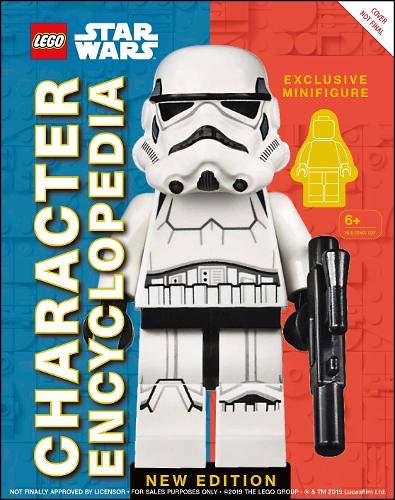