US retailer Target have revealed images of the upcoming new LEGO® Overwatch theme. There are six sets in the range five of which are minifigure-scale and the sixth is a larger version of Bastion, previous released as a smaller scale set exclusively to Blizzard. The Brick Fan has compiled them into a handy ‘wanted’ list on Target which you can check out here. For those outside the US you’ll need to tell the site you want to view in US version over the international version.These sets are expected to appear in early 2019 and will certainly capture the attention of the games massive fanbase. The character is one of Overwatch’s strong points and they have translated well into minifigures, especially the Winston bigfig. Check them out below. 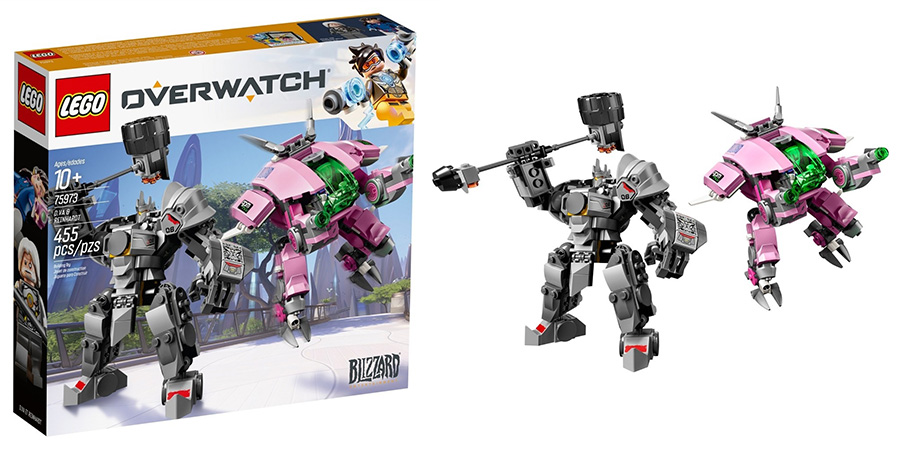 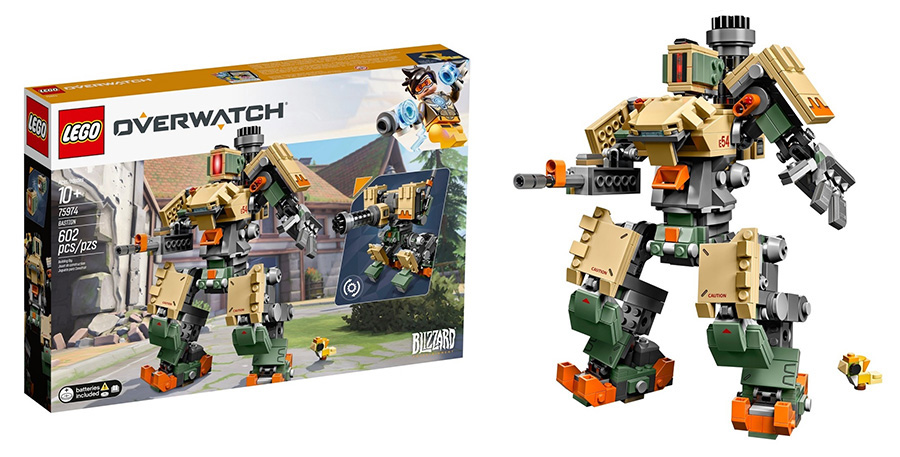 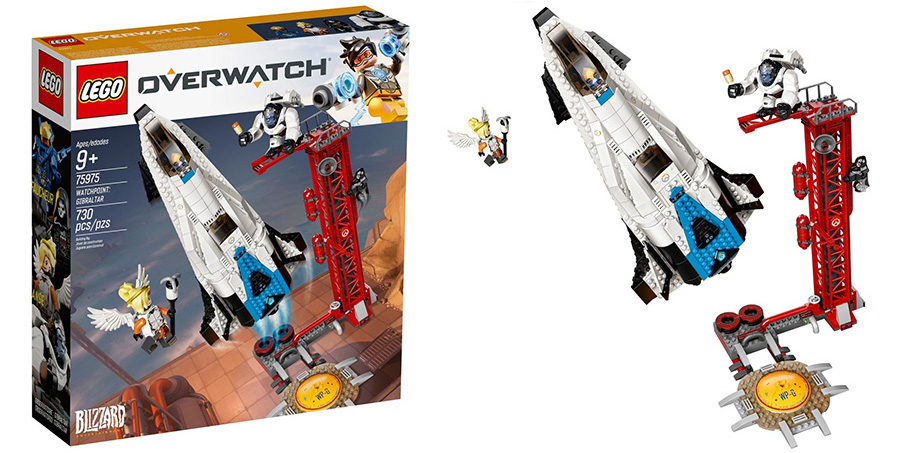