There are plenty of new LEGO® set images flying around the interwebs at the moment. Following on from the first images of new LEGO City and Creator 3-in-1 Summer sets, are a handful of new LEGO NINJAGO sets have appeared via Norwegian retailer Skvis.no. The NINJAGO line will continue to mix all-new sets based on futures series of the TV and reimagined versions of past sets. The next season of the NINJAGO TV show appears to be based around a medieval theme. Which means new outfits and weapons for the ninja. Check out the images below. 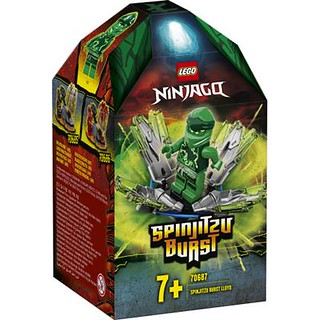 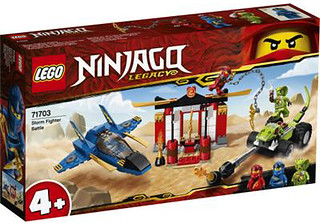 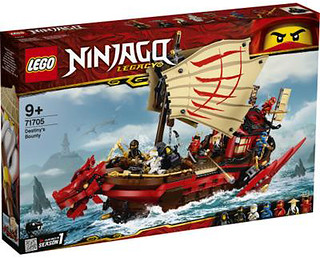 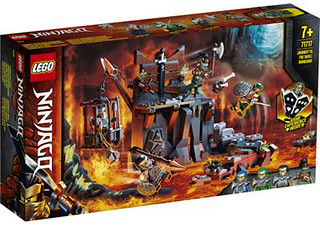 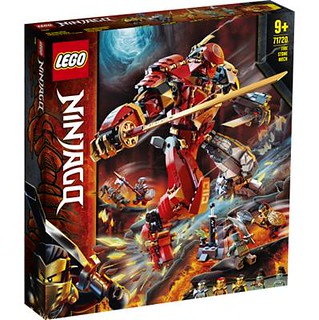