This year the LEGO® NINJAGO series reaches a milestone of 100 episodes and to celebrate the LEGO NINJAGO theme is taking a look back of past series of the show and some of the sets which have been inspired by it. This has lead to a number of new sets which reimagine past releases. You’ll also notice the ninja have a new look, gone is the recent update to the characters, which was inspired by The LEGO NINJAGO Movie, now the Master of Spinjitzu have all new hoods and fancy new robes. Another blast from the past of spinners. These are a little different then they use to be and can be customised with a number of included elements. Check out the new LEGO NINJAGO Legacy sets below and you can order them online now and find them in LEGO Stores and selected LEGO retailers. 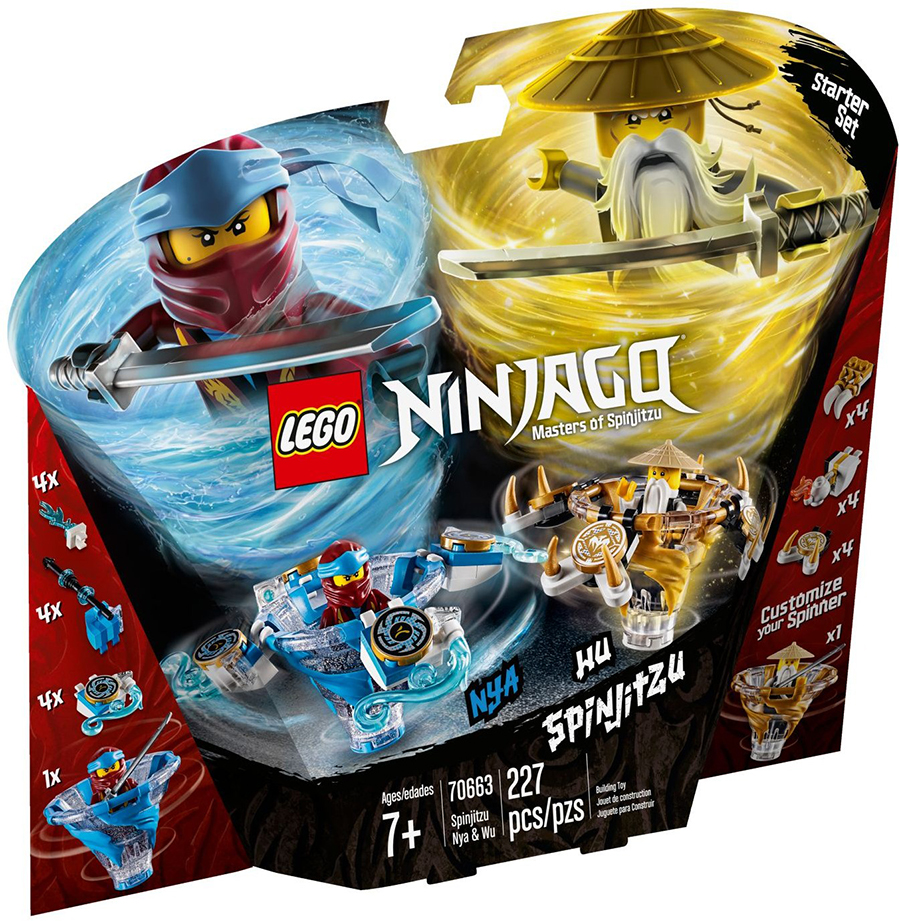 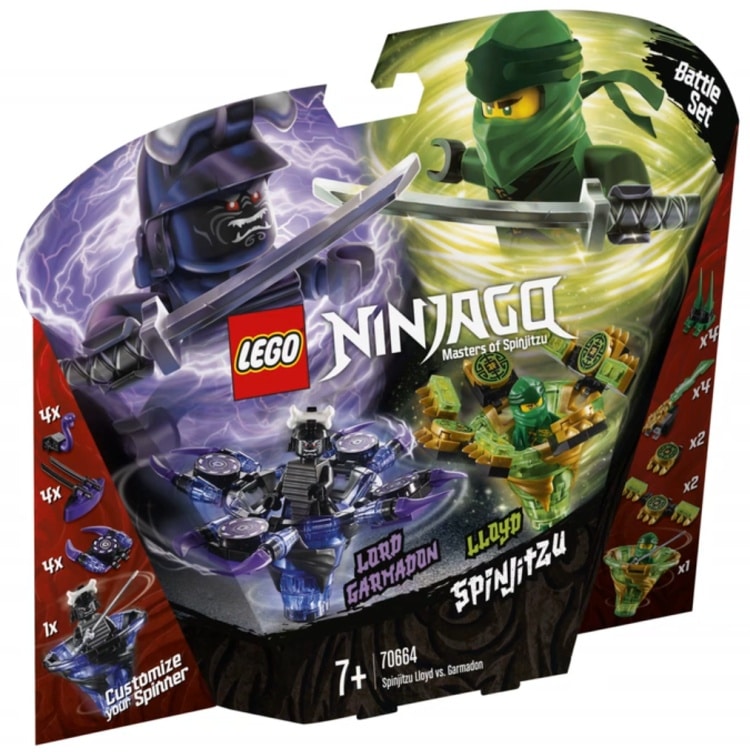 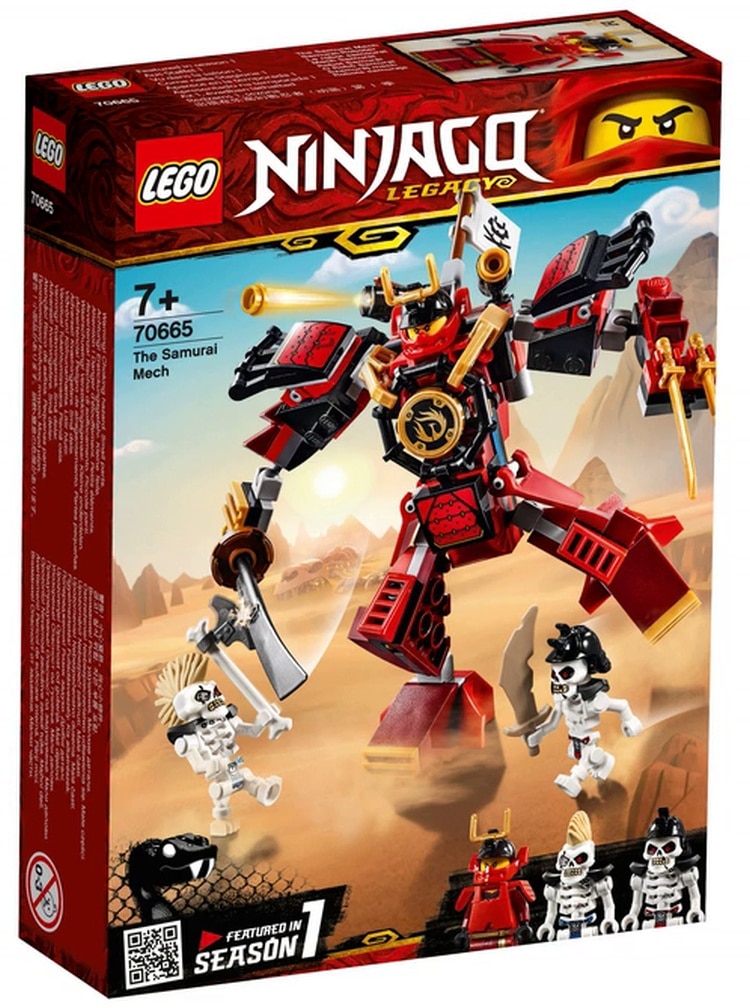 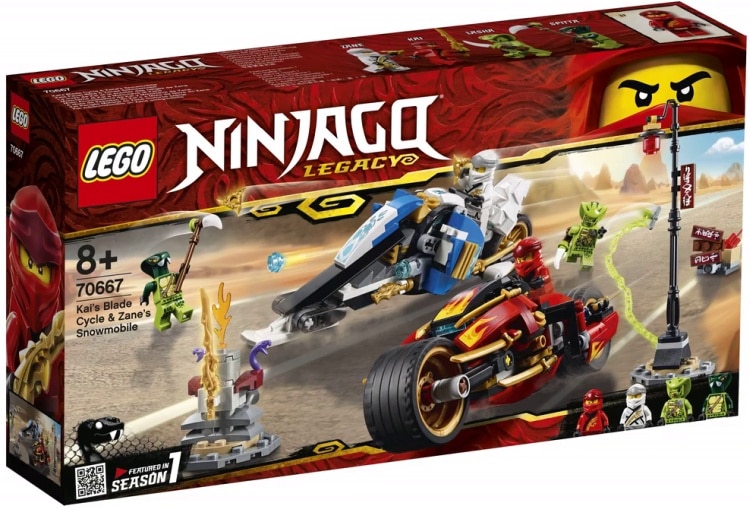 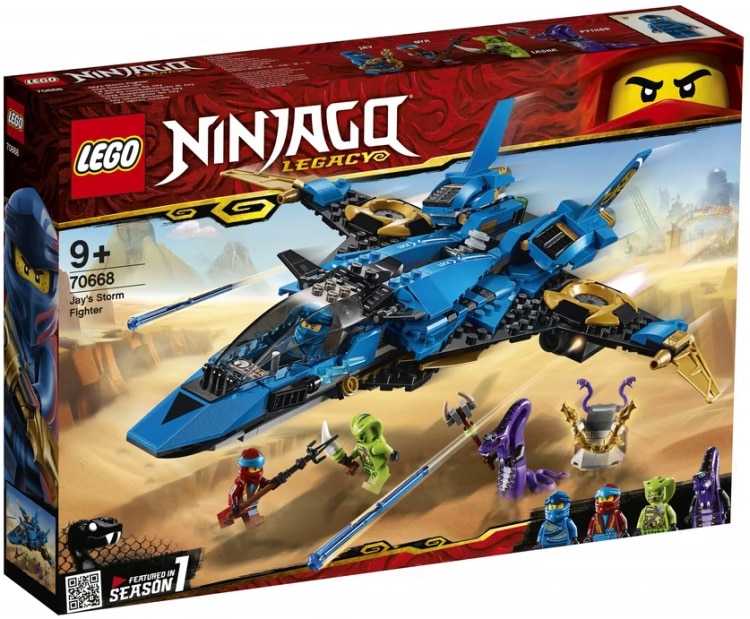 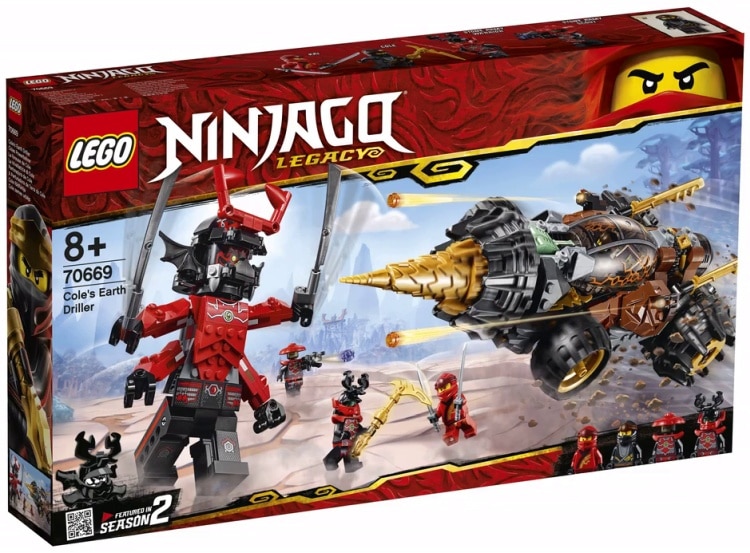 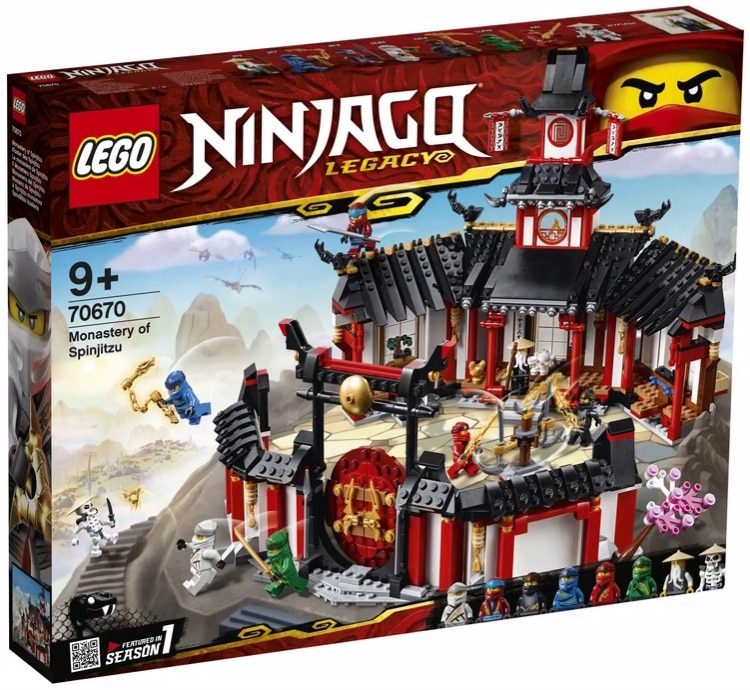 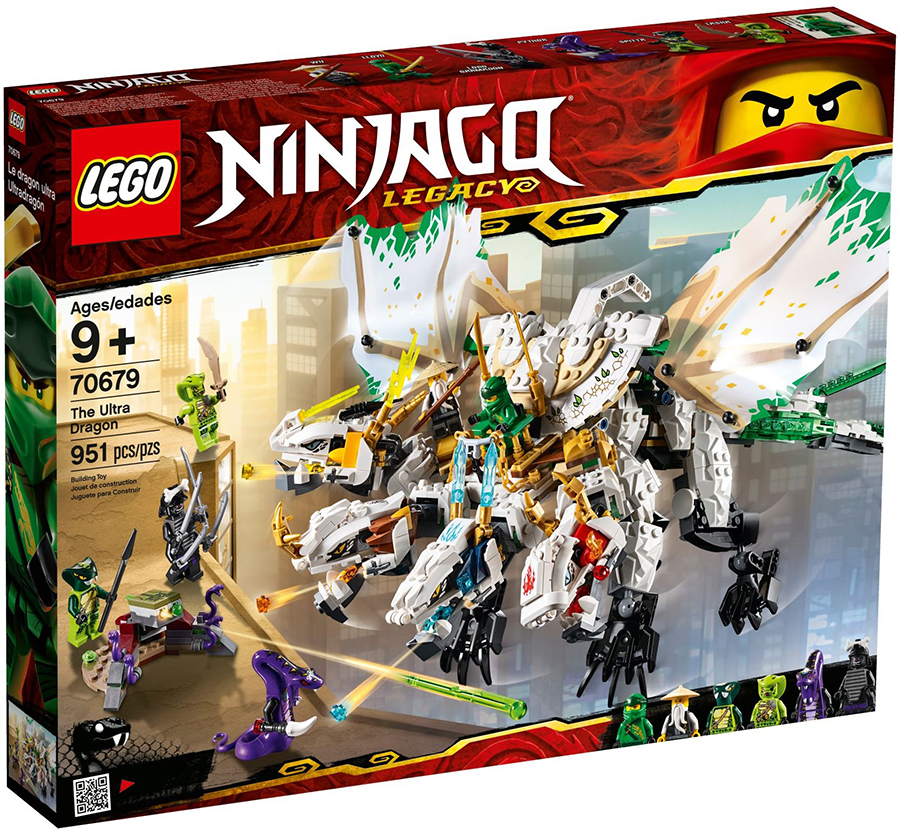 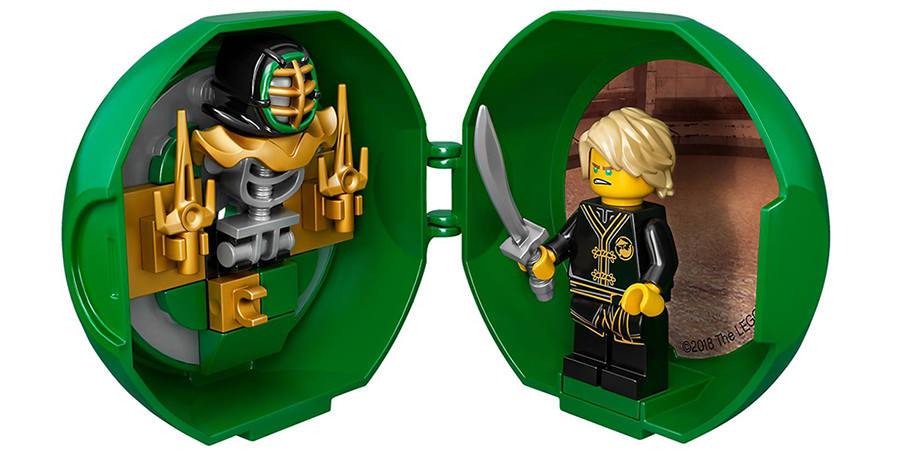