New LEGO Movies In The Works At Universal

Home » News » New LEGO Movies In The Works At Universal

Variety are reporting that Universal Pictures are in talks with the LEGO Group to create a number of LEGO® movies. The previous four LEGO films have all come out of a partnership with Warner Bros. The new movies from Universal aren’t said to continue in the same ‘universe’ but will cover a wider range of LEGO properties. The LEGO Group have been getting rather cosy with Universal in recent months. They are set to release playset based on Universal’s Trolls: World Tour and the Minions sequel. They have also worked on TV series such as the Jurassic World series and LEGO City Adventures. No details on when these projects will arrive in cinemas or if they will create new original content like The LEGO Movie. 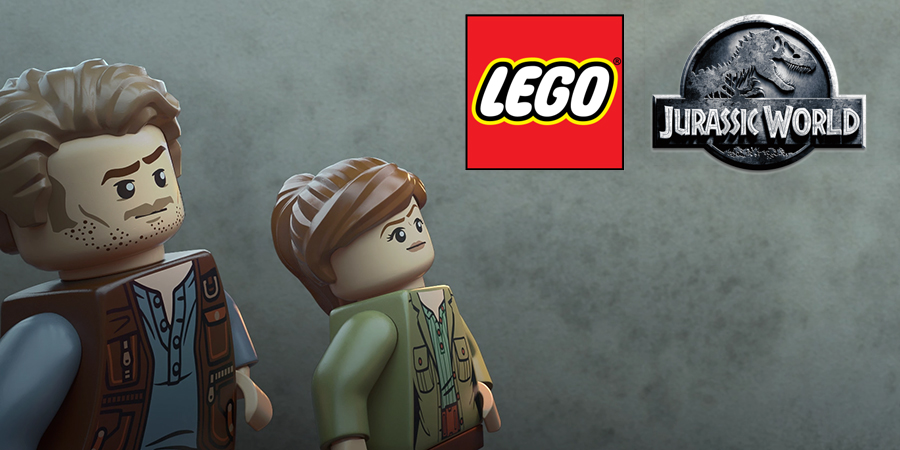