The LEGO® Movie sequel may still be a few months away but it’s never too early to get excited about revisiting Bricksburg. Especially when a brand new character is revealed. Joining Lucy, Emmet, Unikitty and co is Rex Dangervest. A galaxy-saving, raptor wrangler, cowboy archeologist. The character will also be played by Chris Pratt and judging by his name and description he’s going to be a rather cool character. Here’s the first look at Rex thanks to an upcoming new book, based on the movie. Rex is one of a number of new characters being introduced in The LEGO Movie sequel, which arrives in cinemas next February. 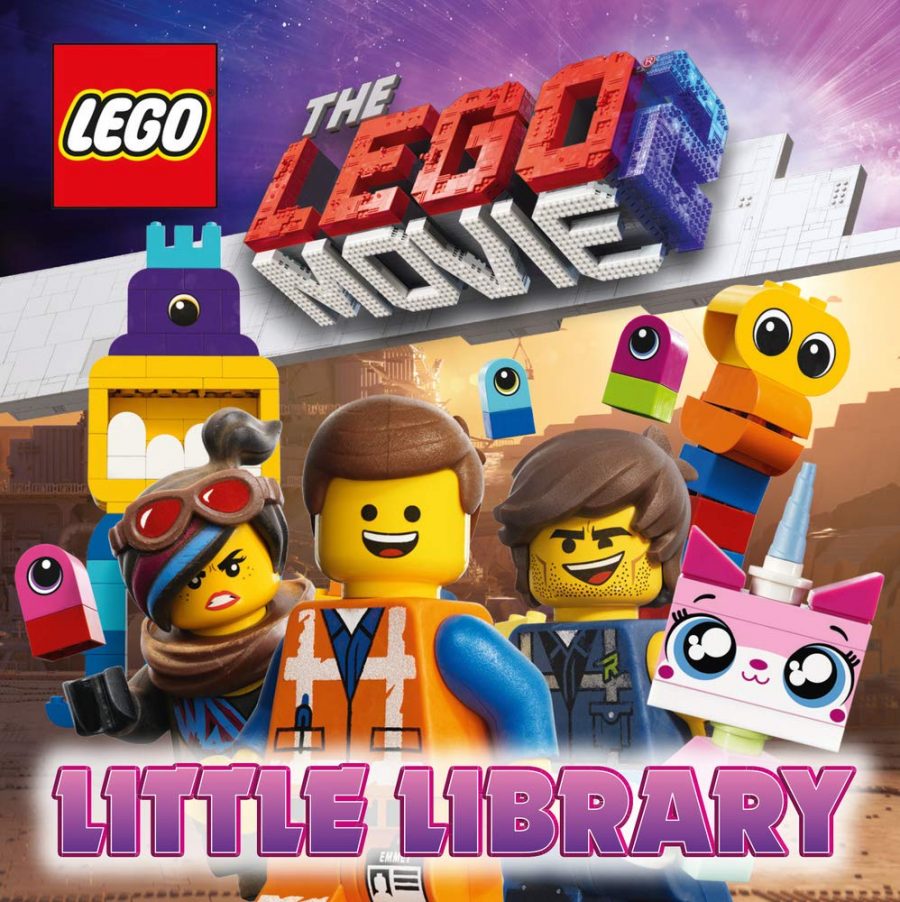 JUST WHEN YOU THOUGHT IT COULDN’T GET AWESOMER… Get to know Emmet, Lucy, Rex and Unikitty!

Remember when everything was awesome? Now get ready for even bigger, awesomer and more action-packed adventures with Emmet and all his very best brick friends from THE LEGO MOVIE!

This super awesome mini library has four stories of the main characters from the film: Emmet, Lucy, Rex and Unikitty.