Here’s a nice little bit of exclusive news for you, next week will see the launch of a brand new LEGO® Magazine. The LEGO Disney Princess magazine will join the current line-up of LEGO titles. Each month the LEGO Disney Princess magazine will include an exclusive cover-mounted LEGO gift. Issue one will feature an Aurora Mini-doll and will be on sale this upcoming Wednesday. It will then be released monthly alongside the LEGO Hidden Side, LEGO NINJAGO, LEGO City, LEGO Friends, LEGO Star Wars and LEGO Special magazines. See what other magazines are currently on sale with the BricksFanz monthly Round-up. 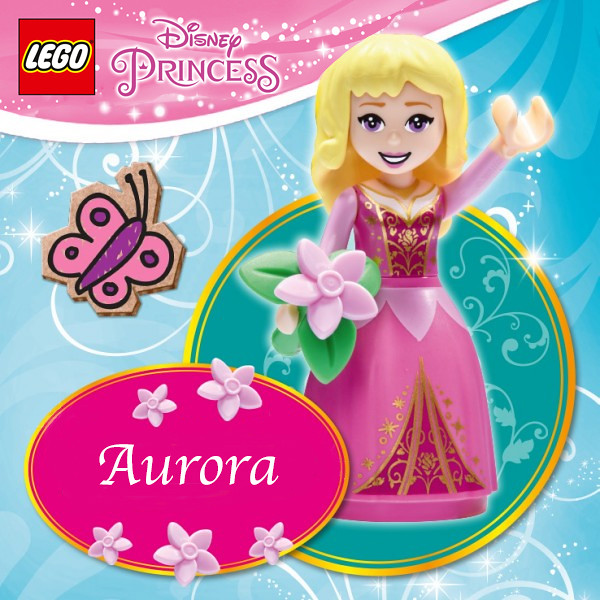