More Summer LEGO® sets have appeared thanks to Dutch retailer KelCha.nl via The Brick Fan. A new LEGO City subtheme will see the LEGO City Space Agency head off on a mission to Mars. These new sets are inspired by NASA space missions. It’s nice to see that these new City Space sets aren’t just rehashes of the sets we saw back in 2015. One of the sets also has smartphone integration, literally has you can place a smartphone into the space to act has a mission control screen. The sets are due to hit stores in a couple of months time. 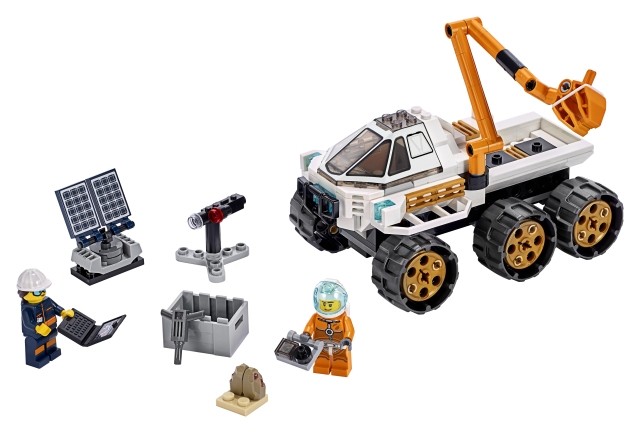 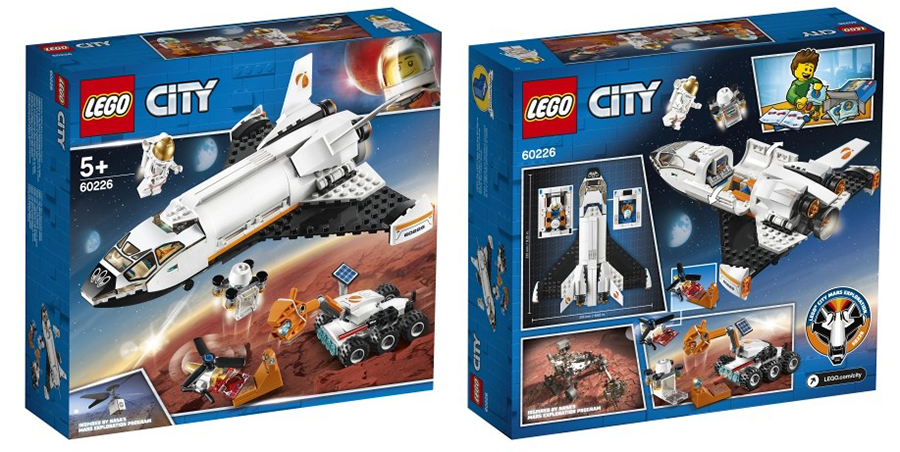 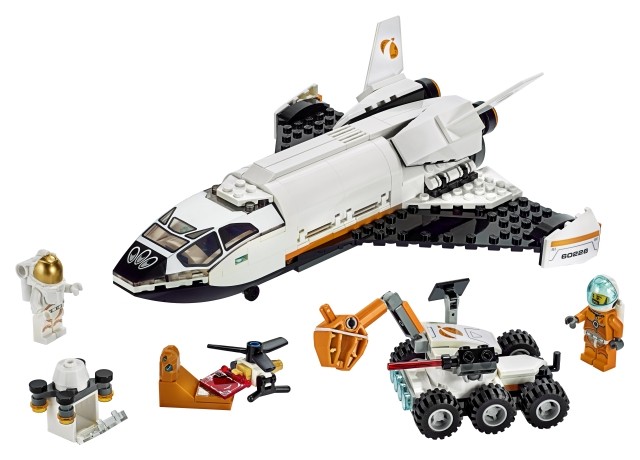 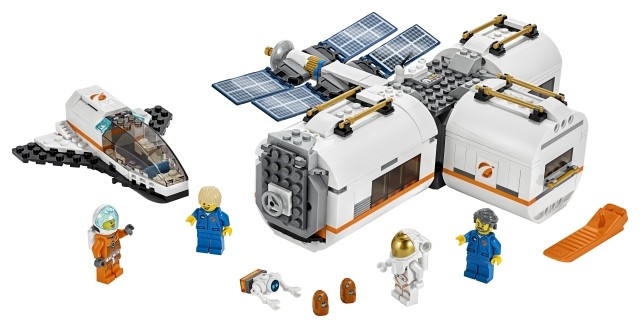 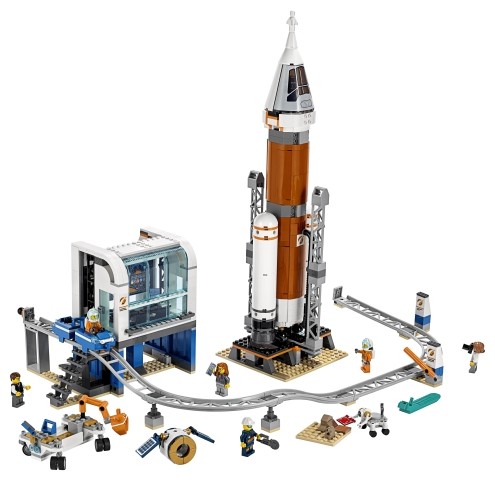