The world of Pandora is brought to life with four new LEGO® sets based on the Avatar films. Ahead of San Diego Comic-Con, the LEGO Group and Disney have revealed three new LEGO playsets and a new LEGO BrickHeadz set featuring characters and moments from the Avatar saga. These new sets join the one revealed during LEGO CON and will be released on October 1st. In certain regions, you can pre-order most of the LEGO Avatar playsets now. 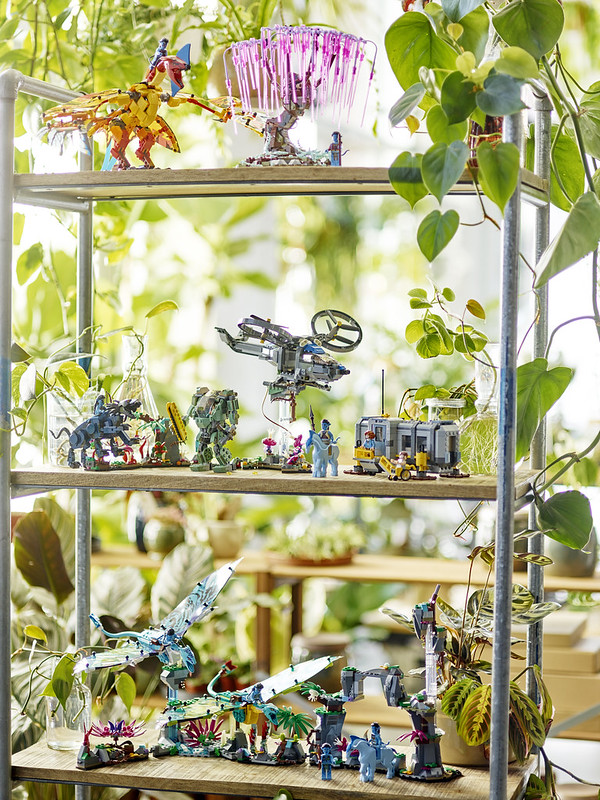 Hang on to your banshees: Four new sets based on the blockbuster movie, Avatar will be available to purchase on LEGO.COM, in LEGO® Retail Stores and in major retailers starting this October 1st.

JULY 20, 2022 – Revealed at San Diego Comic Con, the LEGO Group is excited to invite fans of all ages to explore Pandora and the Na’vi culture with four new sets inspired by Avatar.

At LEGO® CON in June, fans were treated to an exclusive look at LEGO Avatar Toruk Makto & Tree of Souls, the first set from the brand-new LEGO Avatar product range celebrating the overall franchise to-date in advance of Avatar: The Way of Water premiering this December.

The new sets enable fans to recreate their favorite moments from the movie, as they build and reminisce about Neytiri teaching Jake how to bond with a Banshee, connecting with it and then soaring effortlessly over Pandora. And if that isn’t enough, recall the moment when the team sees the legendary Hallelujah Mountains for the first time and set up camp far away from Colonel Quaritch while exploring the details included in these new sets.

The highly anticipated assortment of LEGO Avatar products will be available on LEGO.com, in LEGO Retail Stores and available globally at all major retailers starting October 1, 2022.

The LEGO Avatar Jake & Neytiri’s First Banshee Flight set will be available for pre-order starting on July 21st at 9am PST on LEGO.com. 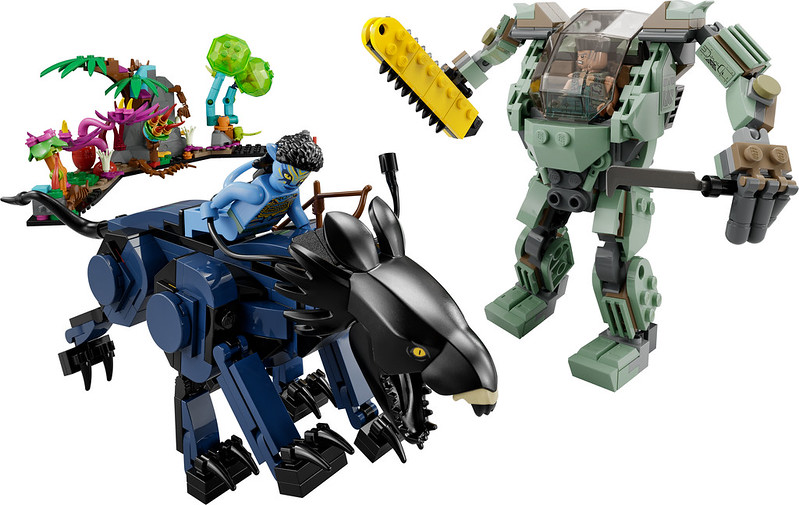 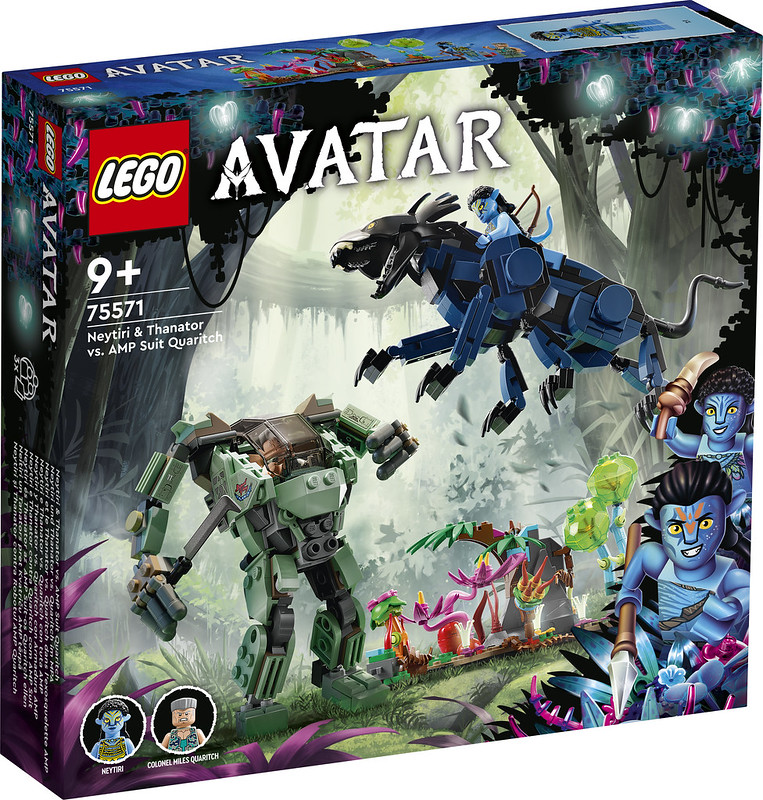 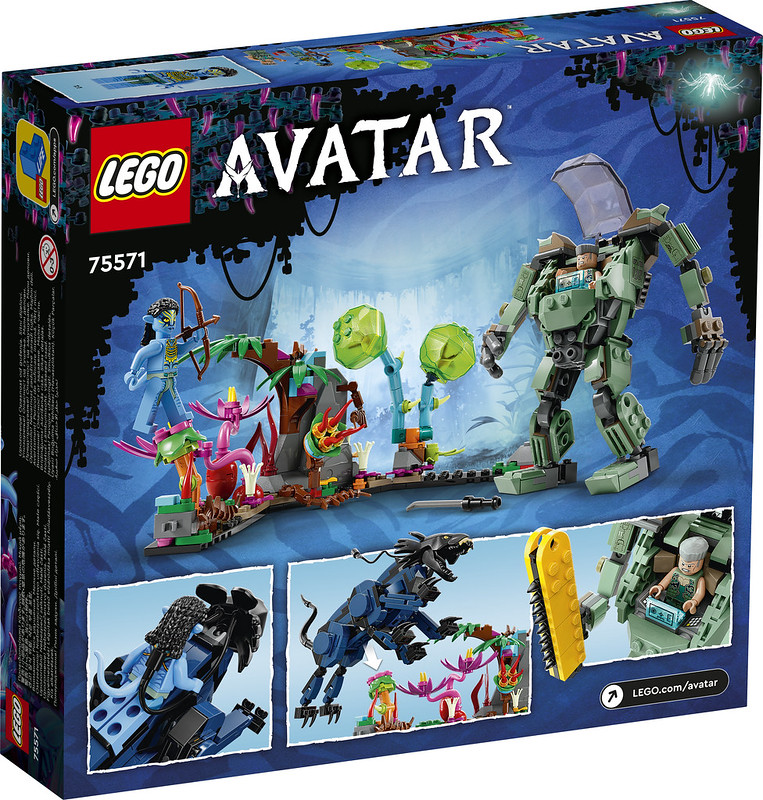 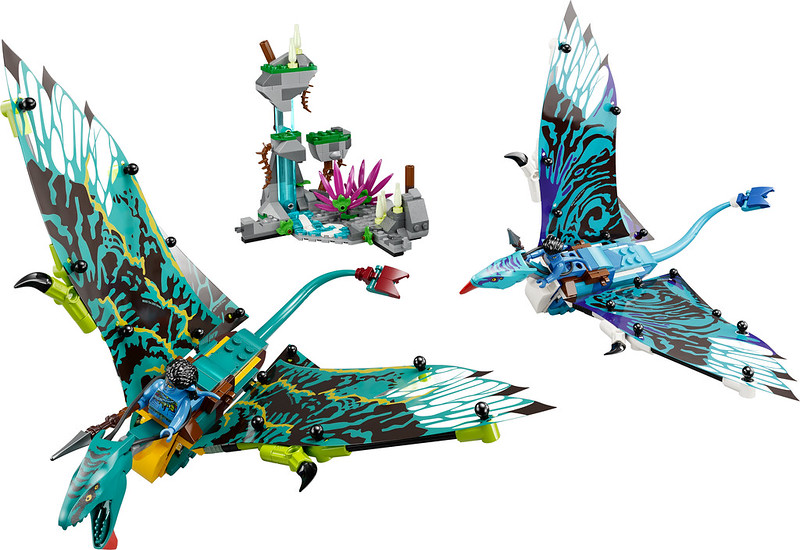 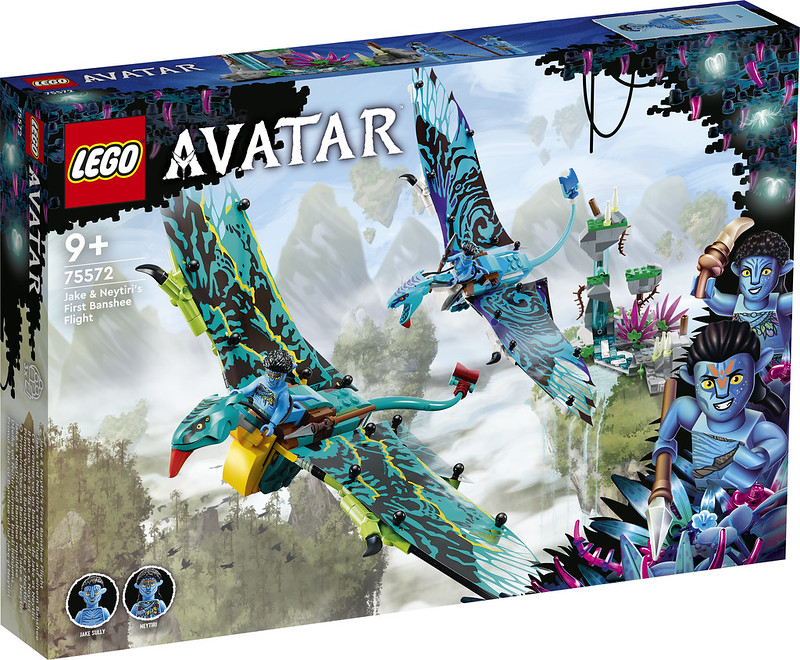 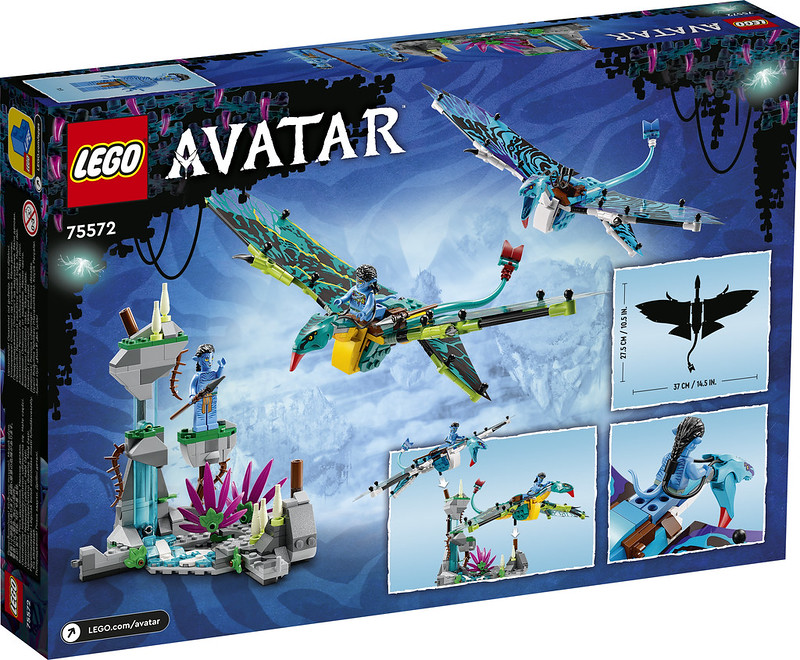 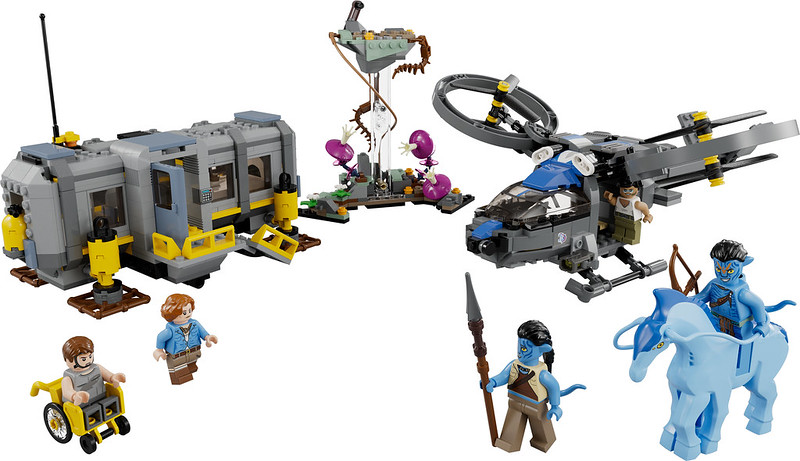 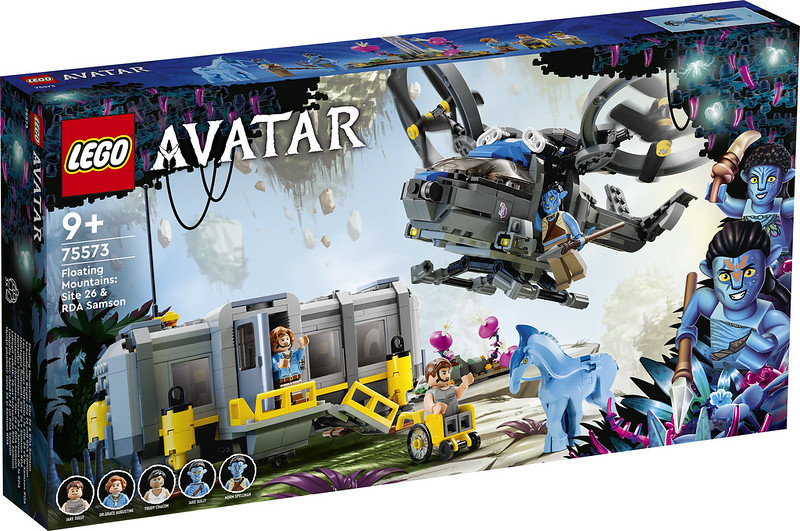 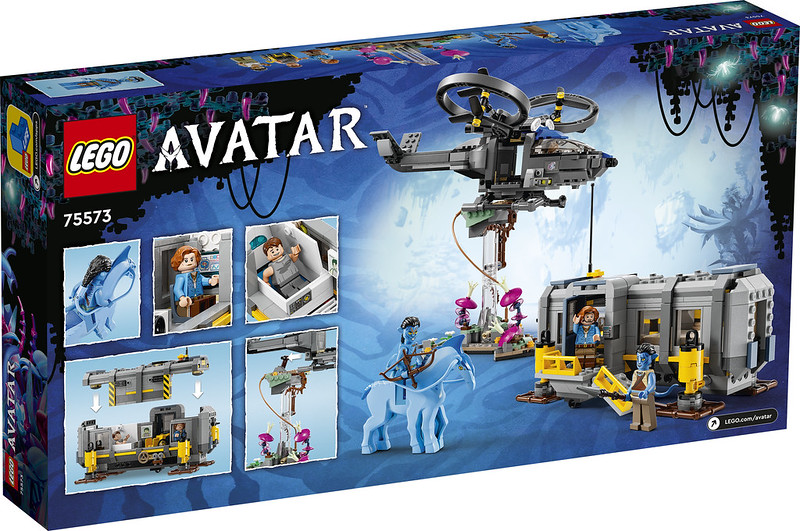 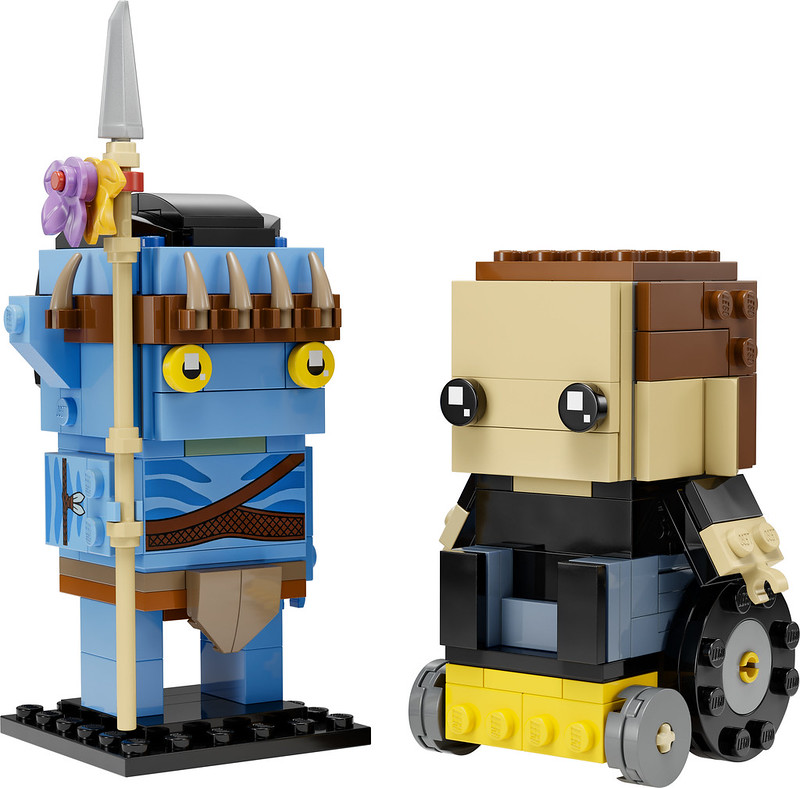 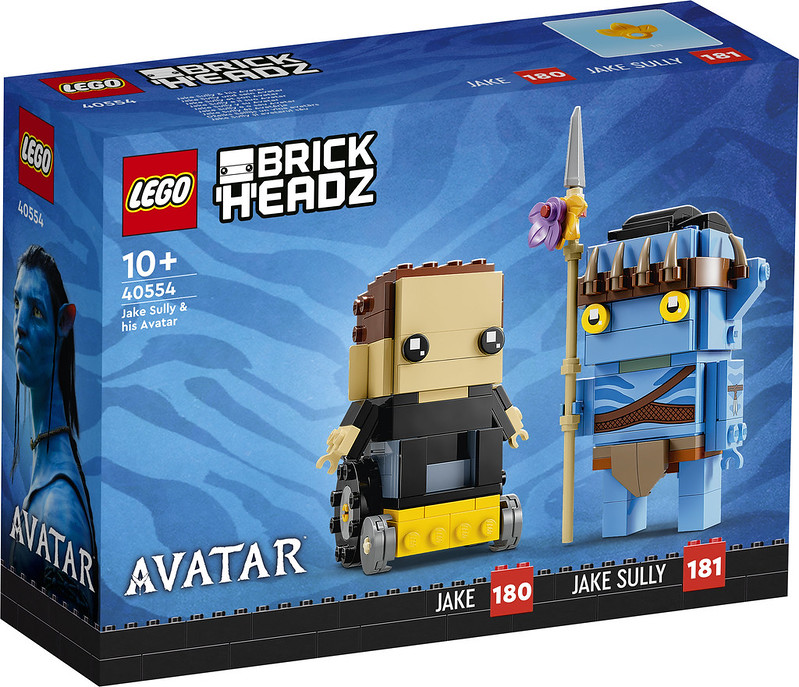 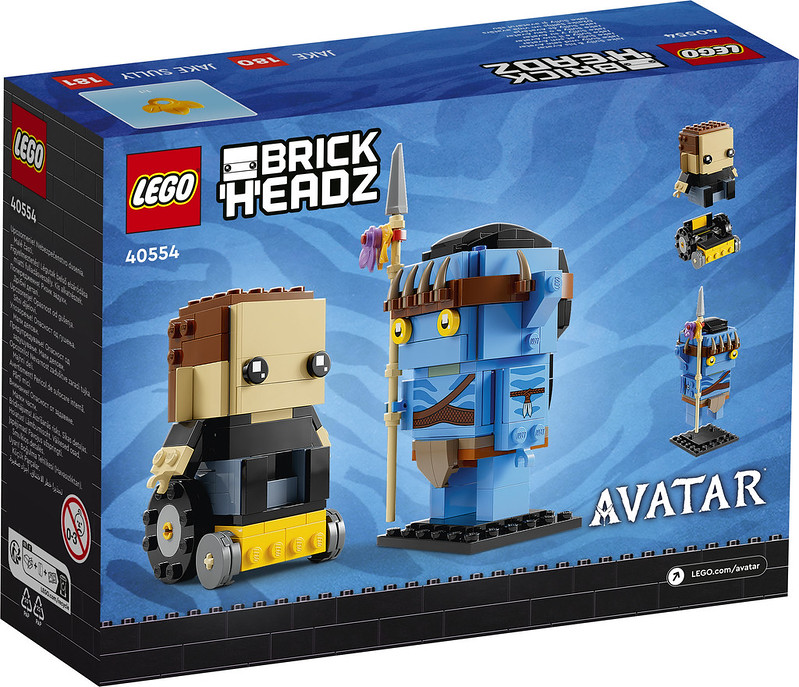