A trio of new 60th Anniversary sets have been revealed by Forbes, which according to their article, will be available from Walmart stores in the US. One set is a rebranded LEGO Classic box of bricks, which contains 422 elements and is includes special packaging with the 60th Anniversary logo and some old advertising images. The other two sets are almost like reproductions of some of the first LEGO set releases and include a windmill and small house. Check out the images below, hopefully they will be available outside to US as well. In addition to these sets it seems Walmart will also be other a special booklet along with retro build instructions, you can learn more about this over on The Brick Fan.

Update: a third retro mini set has been revealed, this is a brick built car, see it below. Thanks to Promobricks for the news. 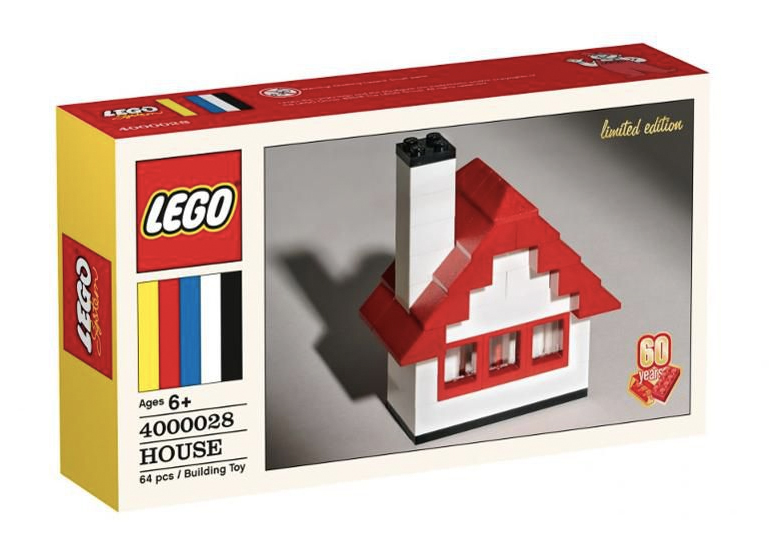 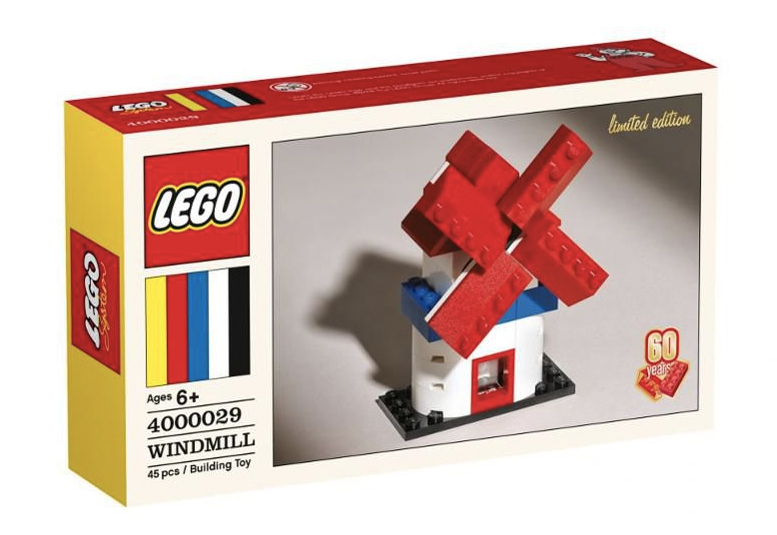 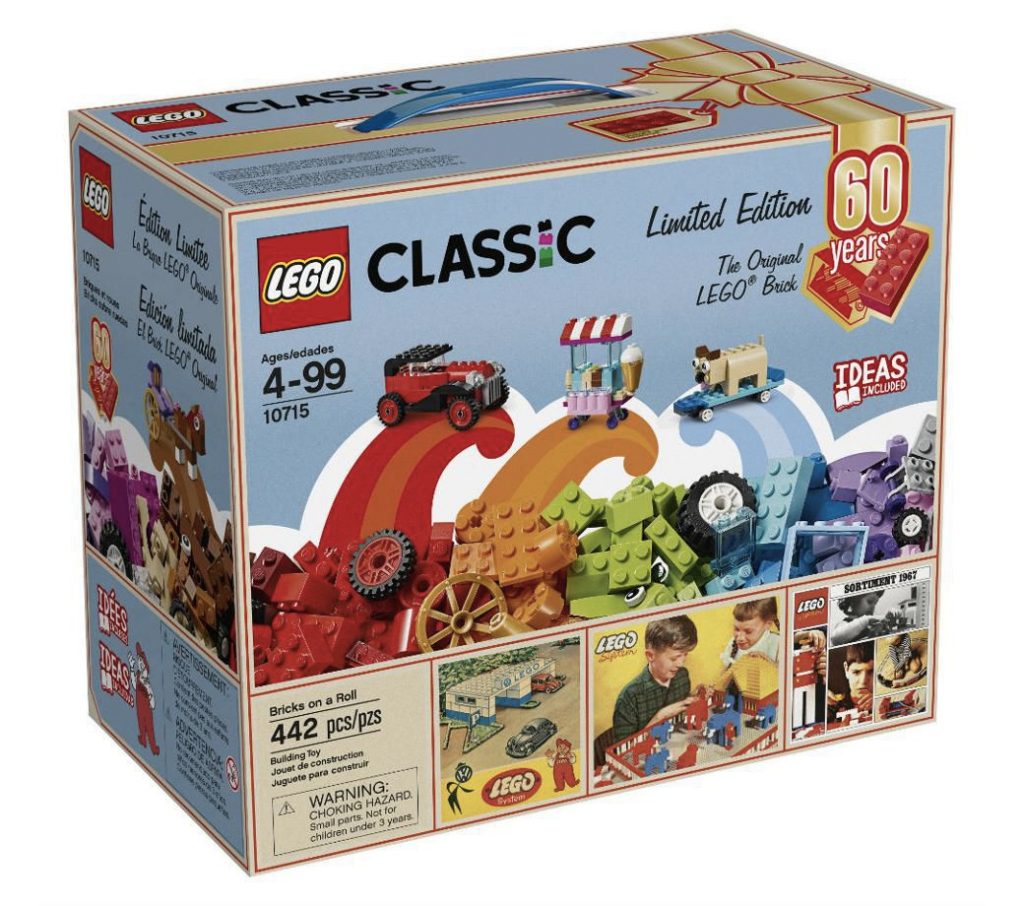 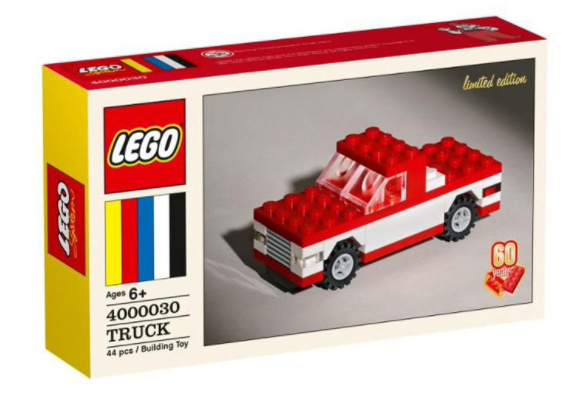