Had enough of all the new LEGO® set reveals or are you thirsty for more? Good because there’s more and this is a new style novelty from the LEGO Creator line. As we saw last year, the theme was used to bring a number of sets based on certain locations, which neatly tied to certain LEGO stores. This year will see buildable LEGO Postcards released, with the first two sets based on both New York and Beijing. There are vaguely similar to the Architecture Skyline, just on a much smaller and less detailed scale. They will certainly make nice souvenirs if you visit LEGO Stores in New York or Beijing. But will be sold globally in other LEGO stores and online. 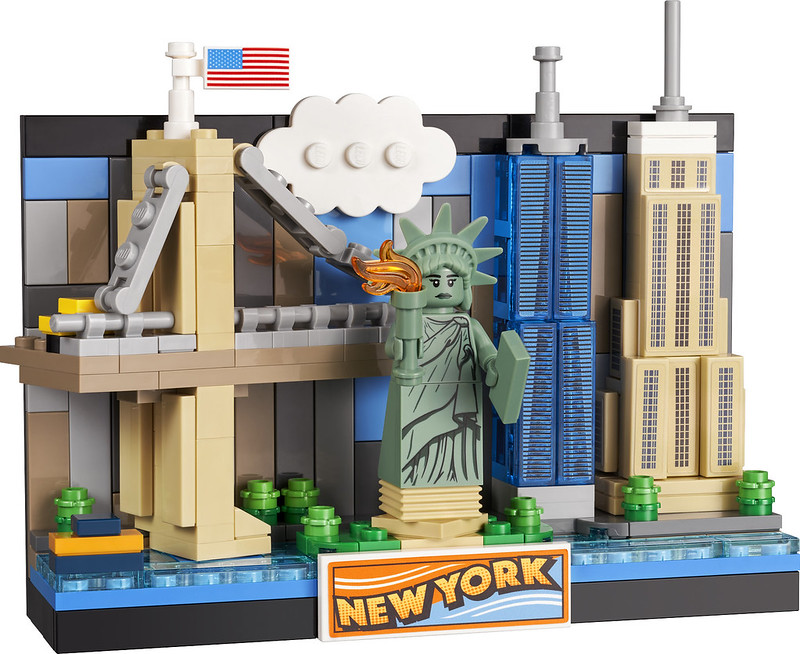 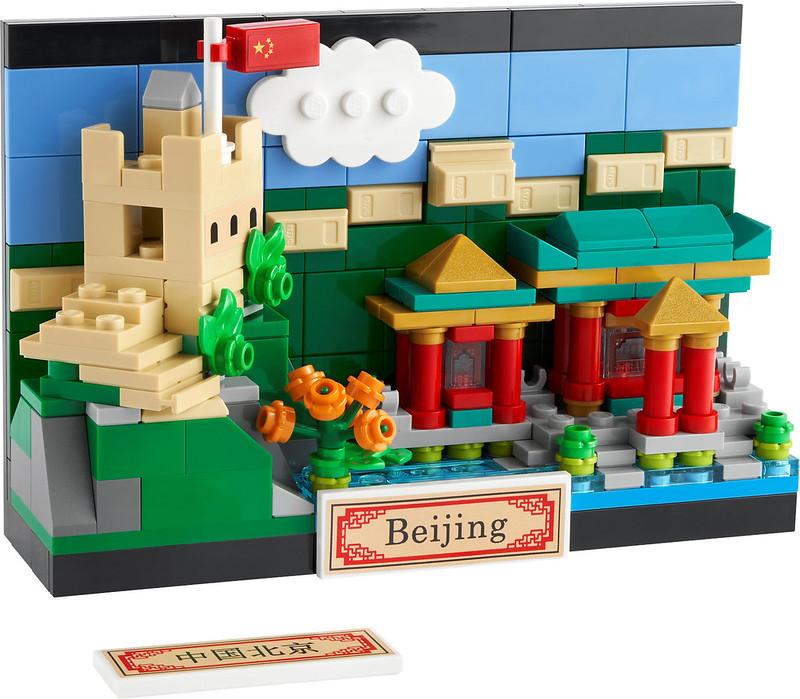