Recently, the Build A Minifigure offerings available in LEGO® stores have been full of exclusive prints or recoloured elements not found in any other sets. Three more upcoming characters have been revealed thanks to an image shared by Dylan Chow. Oddly, the image looks rather ‘official’ which could mean these sort of new BAM releases could be detailed on LEGO channels in the future. The new characters include a Dessert Suit Guy, which uses the same piece for the Pizza Suit and Watermelon Suit Minifigures. A clown with a unique torso and legs plus another colour to the Brick Suit outfits. I’m guessing they will start appearing in stores soon, if you spot them, then me know. 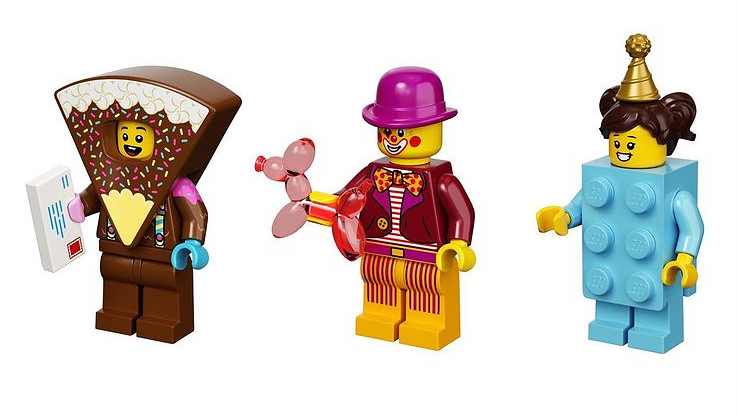