Brickset has revealed a brand new LEGO® theme called Brick Sketches. If they look familiar that is because they are the work of Chris McVeigh. He posted numerous 2D brick-built pictures on social media, before joining the LEGO Group last year. The result of which is Brick Sketches. Brickset has posted images of four sets in the new theme, two Star Wars ones and two DC ones. Learn more over on Brickset. There are expected to be released this Summer and appear to be a sort of spin-off of BrickHeadz so expect further additions to this interesting new collectible theme. 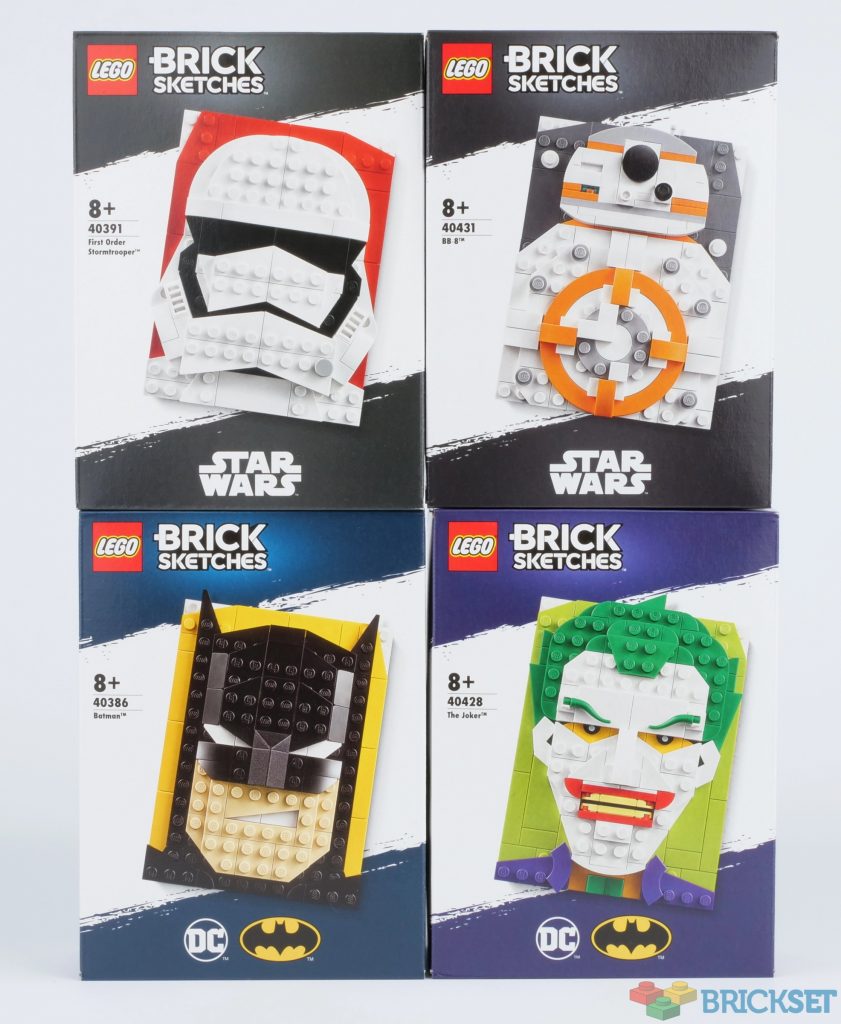