Well known LEGO® news site Gizmodo/io9 have revealed a new LEGO Avengers Endgame. Called Hulk Helicopter Drop, the 483 piece set looks like continues to use the same artist license as other Avengers Endgame sets, unless I missed the moment Hulk was airdropped in via a helicopter. Despite that, it’s actually a cool looking set, with a Hulk BigFig now in a Quantum Realm suit and complete with the Nano Gauntlet, along with Black Widow. Pepper Potts is also included in her funky Rescue armour. The set will be available in November with a Us price of $60. It’s unclear if there will be additional Endgame sets released this year, but it is worth noting there are only four Infinity Stones included with the set. 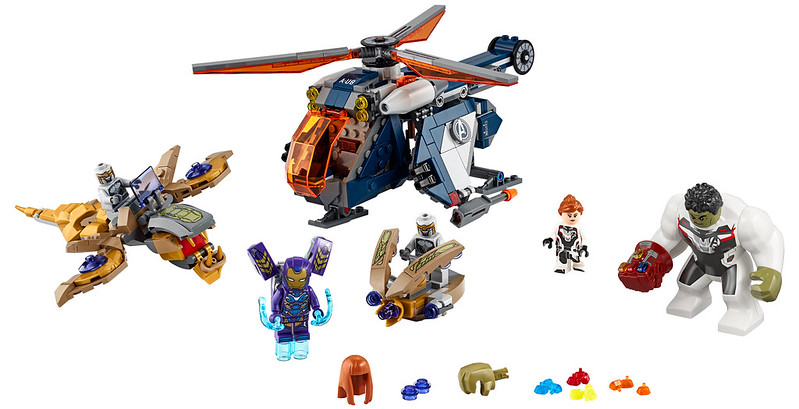 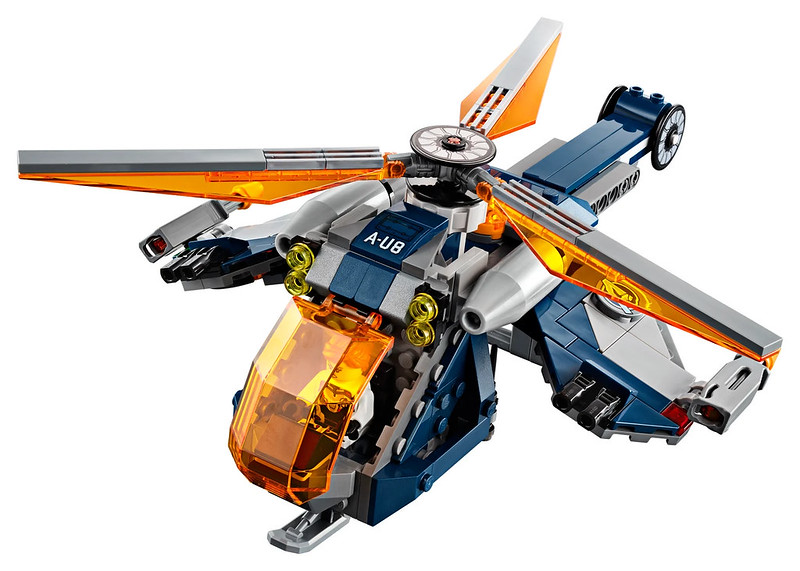 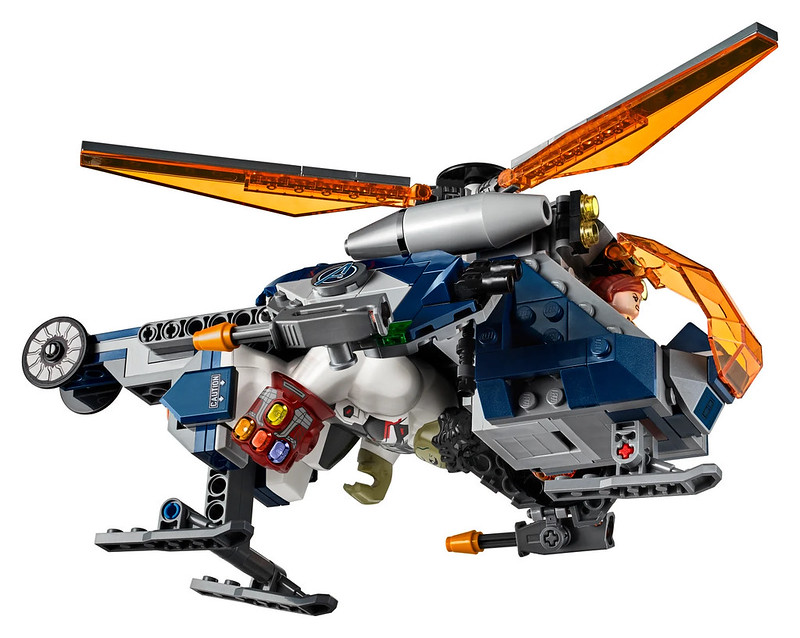 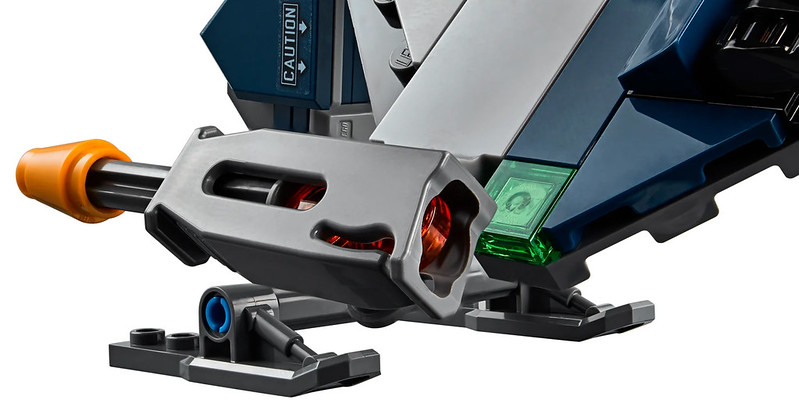 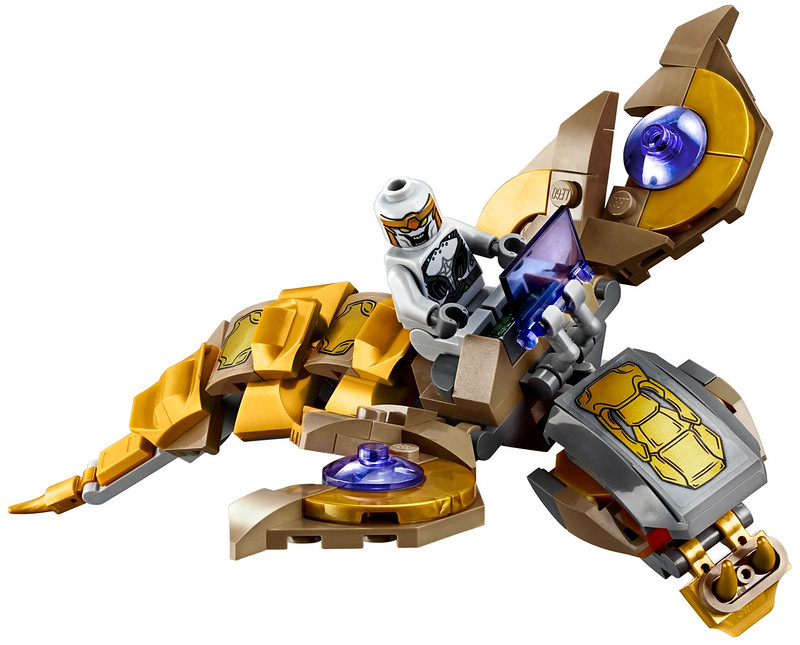 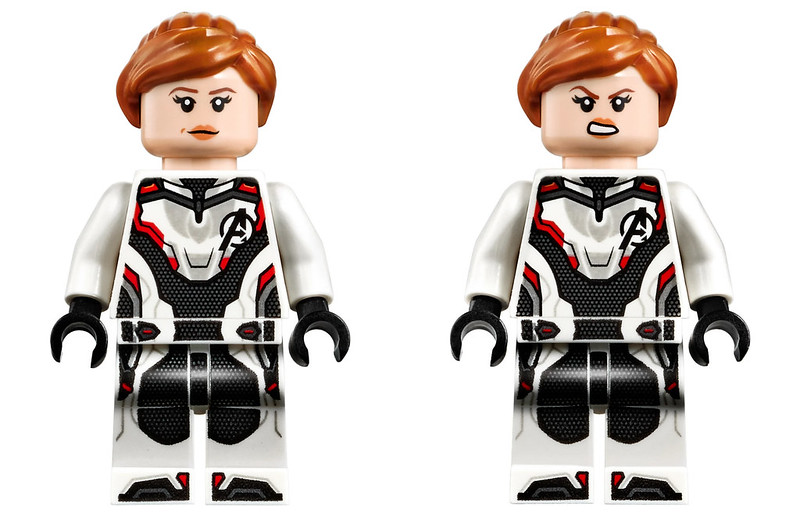 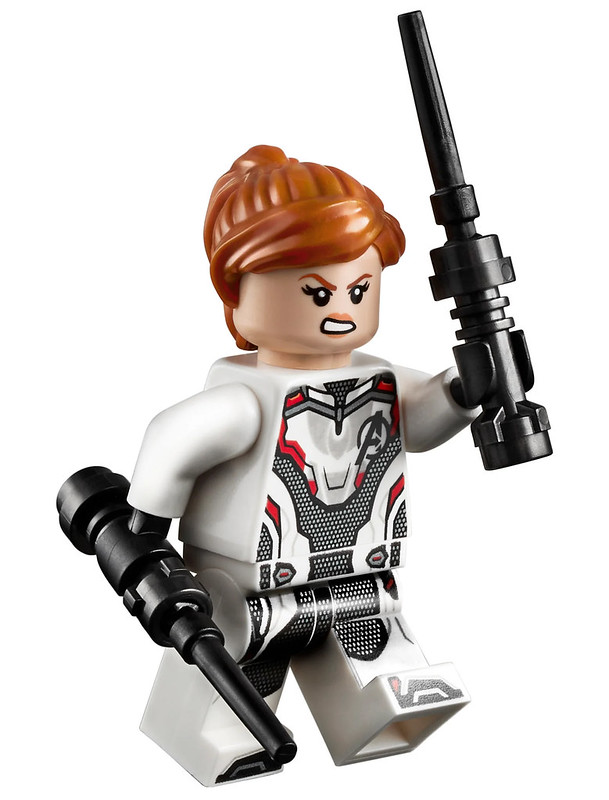 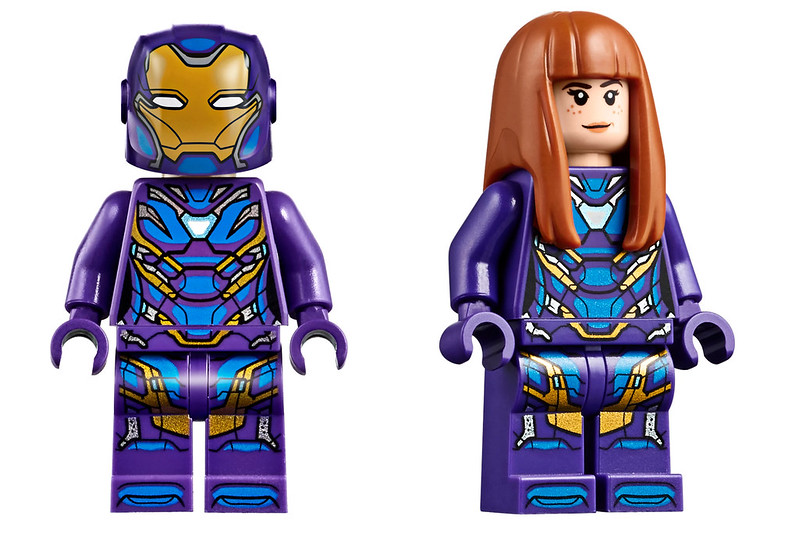 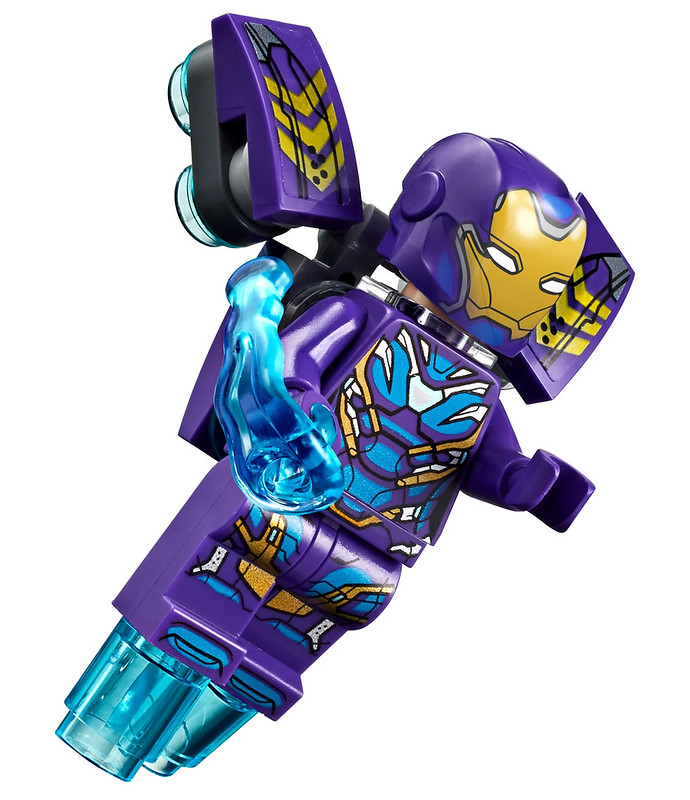 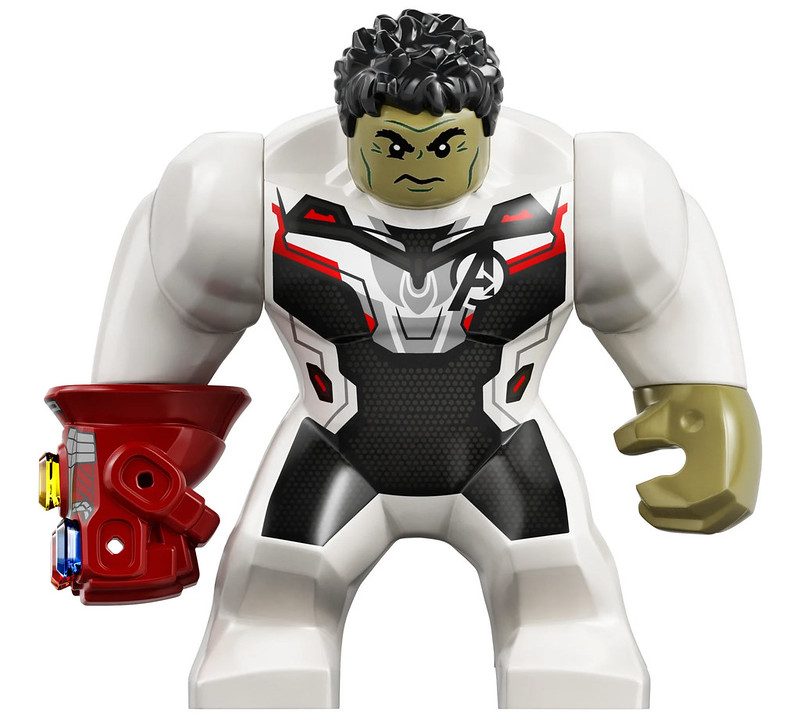 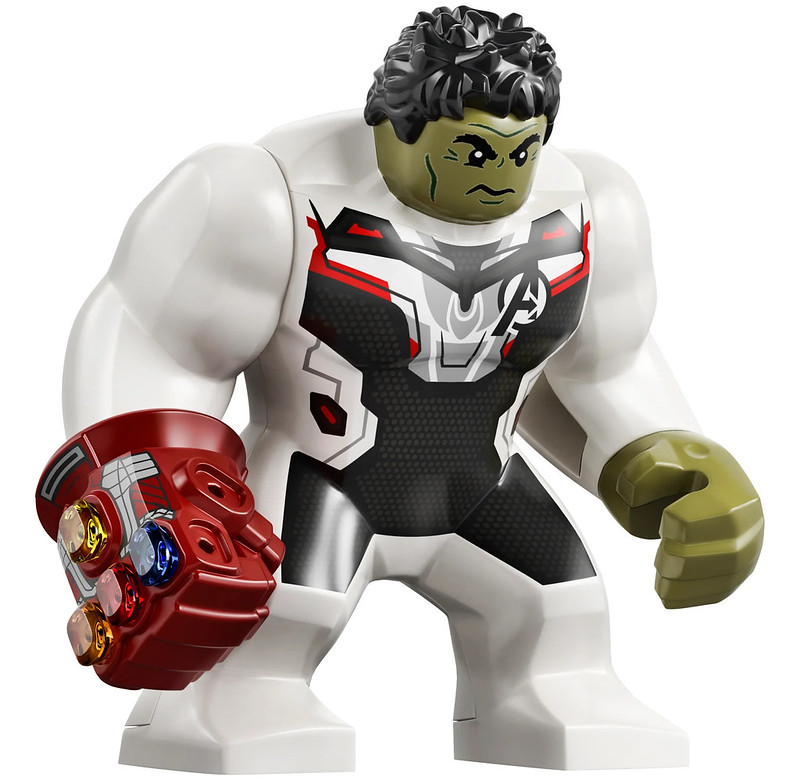 Team up with the Avengers in an epic aerial battle against the Chitauri soldiers! Launch the helicopter with Rescue and fire the triple stud shooters at the mighty Leviathan. Dodge the Chitauri flyer’s stud shooters. Surprise the enemy by dropping the mighty Hulk into battle. Then attack with Rescue’s Power Blasts and Black Widow’s batons. Who will win this LEGO® Marvel Avengers Endgame? You decide!