A new LEGO® DC Super Heroes set has been revealed. Discovered on shop.LEGO.com by Brick Heroes the 235 piece set is based on the upcoming DC Universe movie Aquaman. It contains the Jason Momoa version of Aquaman, along with Mera and Black Manta. Plus Black Manta’s Sting Ray submarine. The set will arrive on August 1st, way ahead of the movies release in December. More excitingly this will be joined by the new App-controlled Batmobile set, also arriving on August 1st. 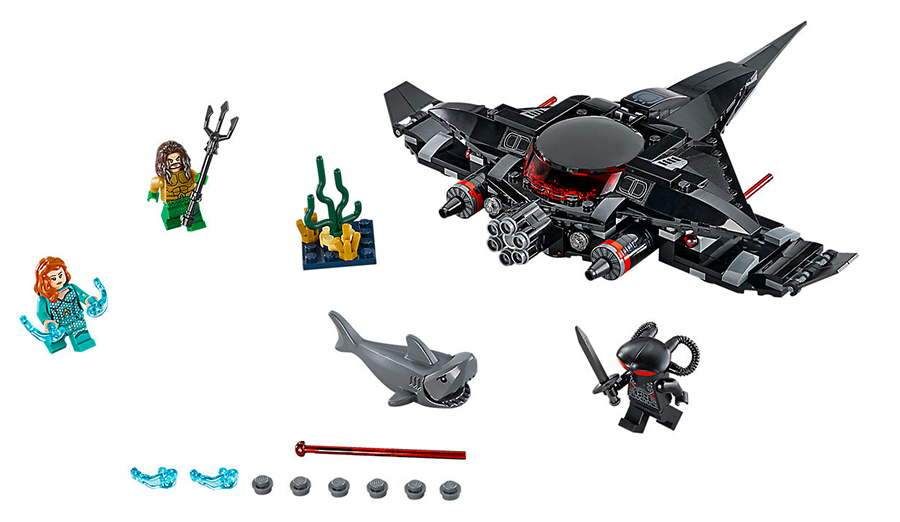 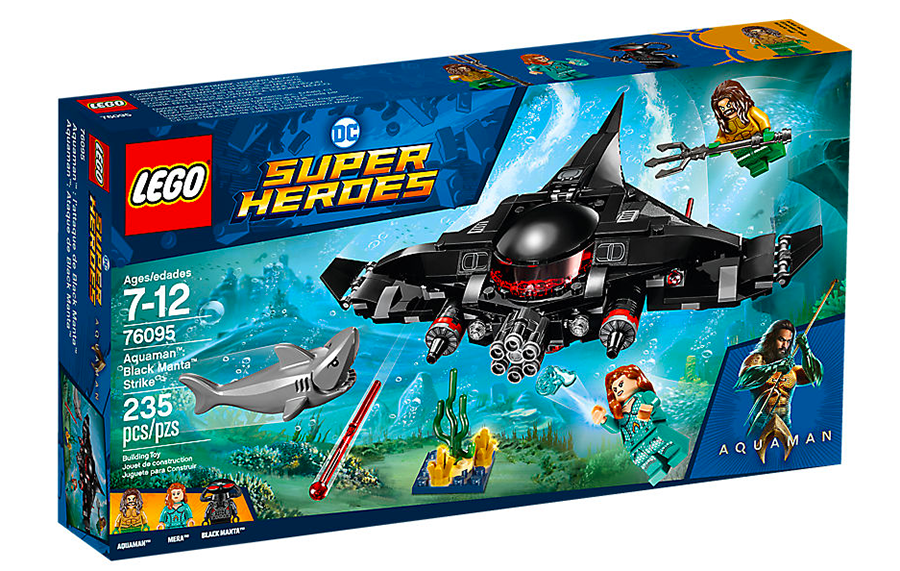 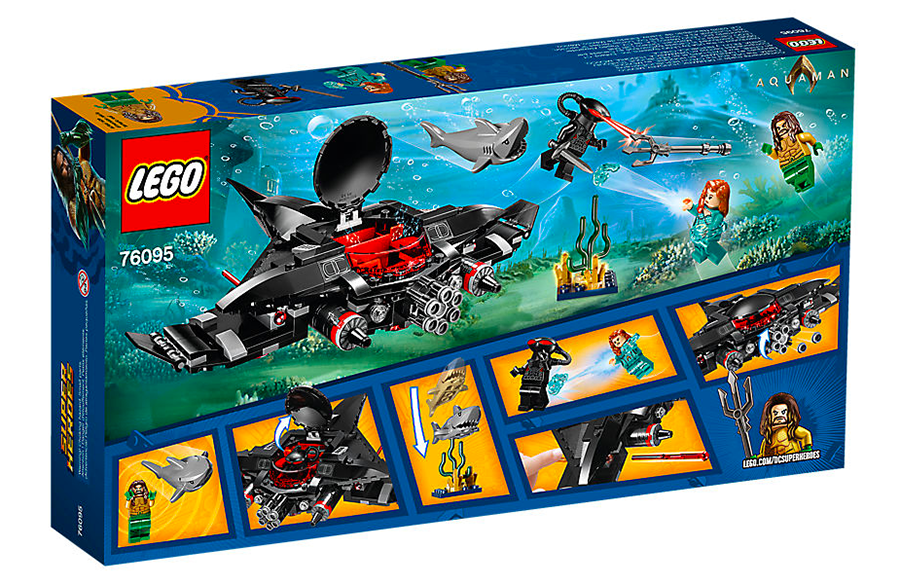