During the Nuremberg Toy Fair a couple of new LEGO® sets based on the upcoming Jurassic World sequel, Fallen Kingdom, were revealed and ahead of the New York Toy Fair, much of the rest of the range has been unleashed. The new line-up of sets based on the movie, will include LEGO, Juniors and DUPLO sets as well as the yet to be revealed BrickHeadz sets. The Jurassic World: Fallen Kingdom sets will stomp into stores from April, check them out below. 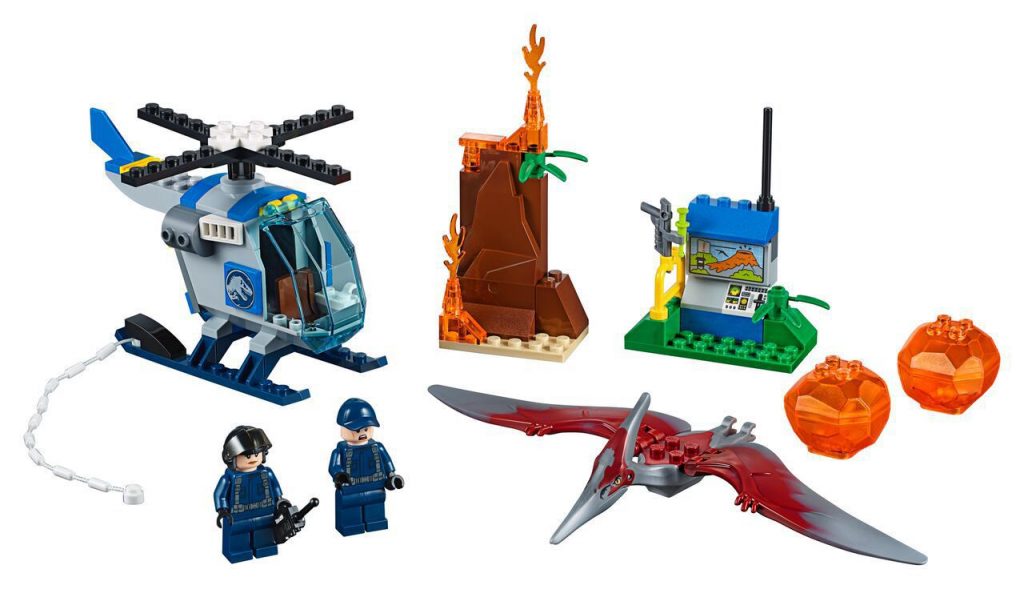 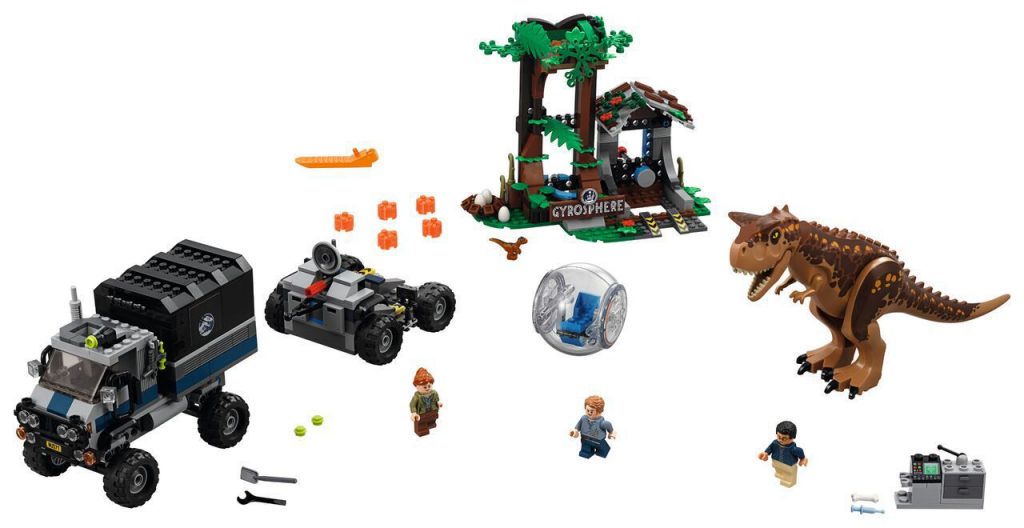 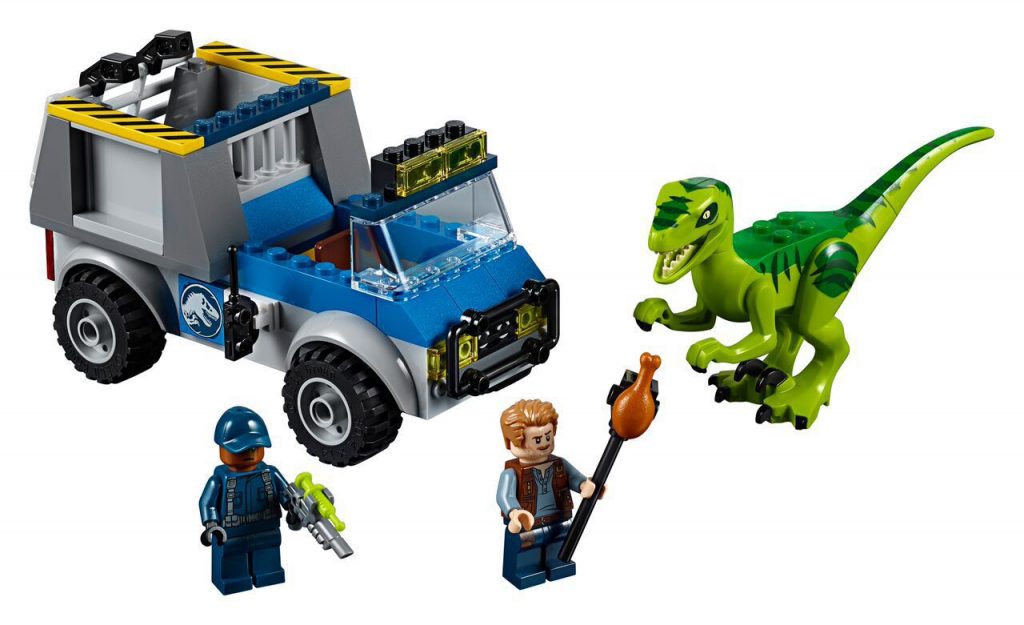 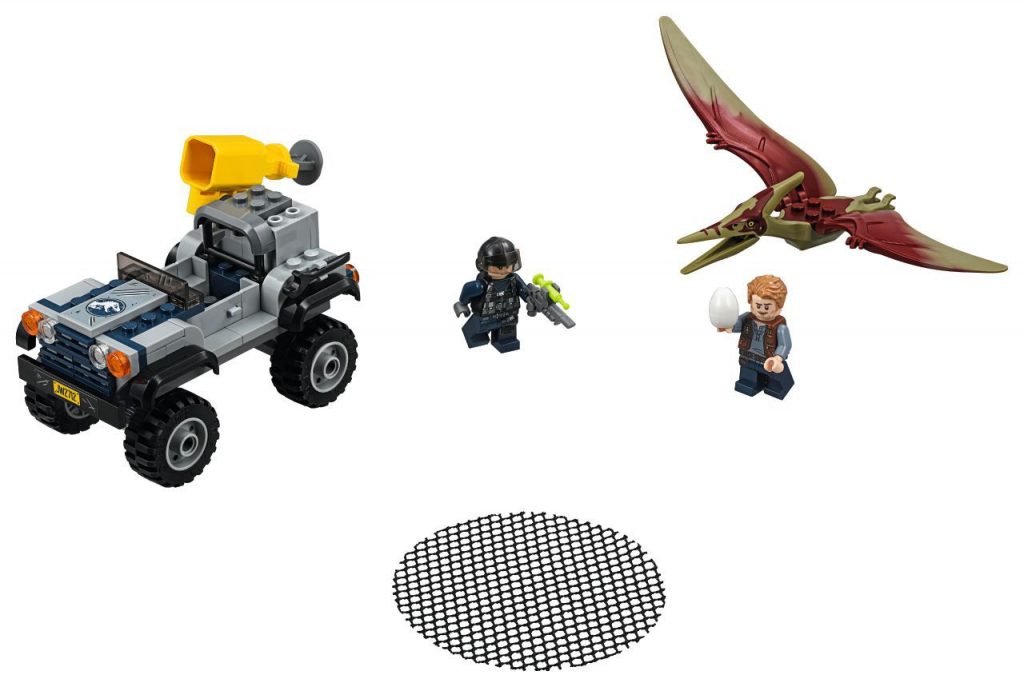 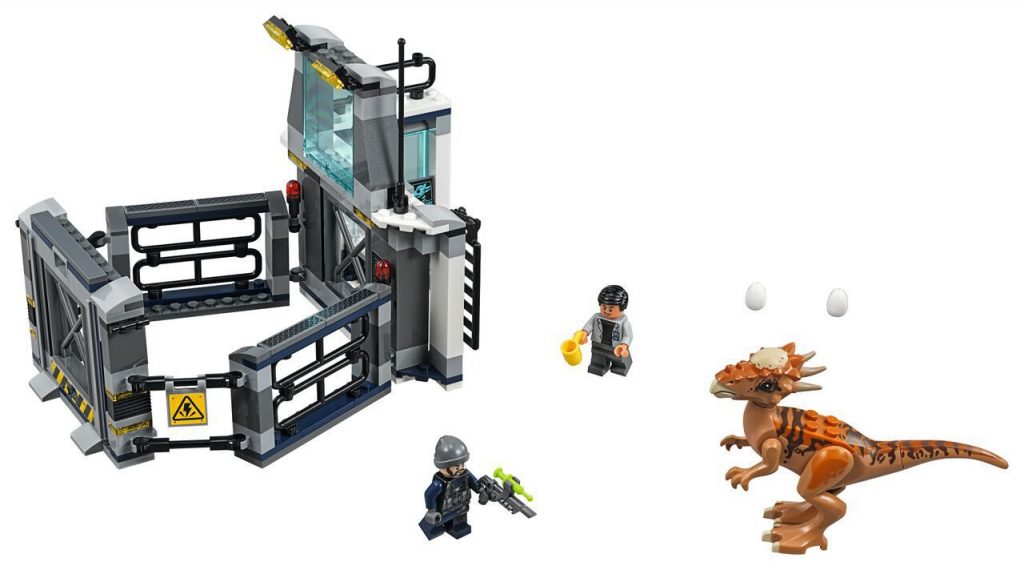 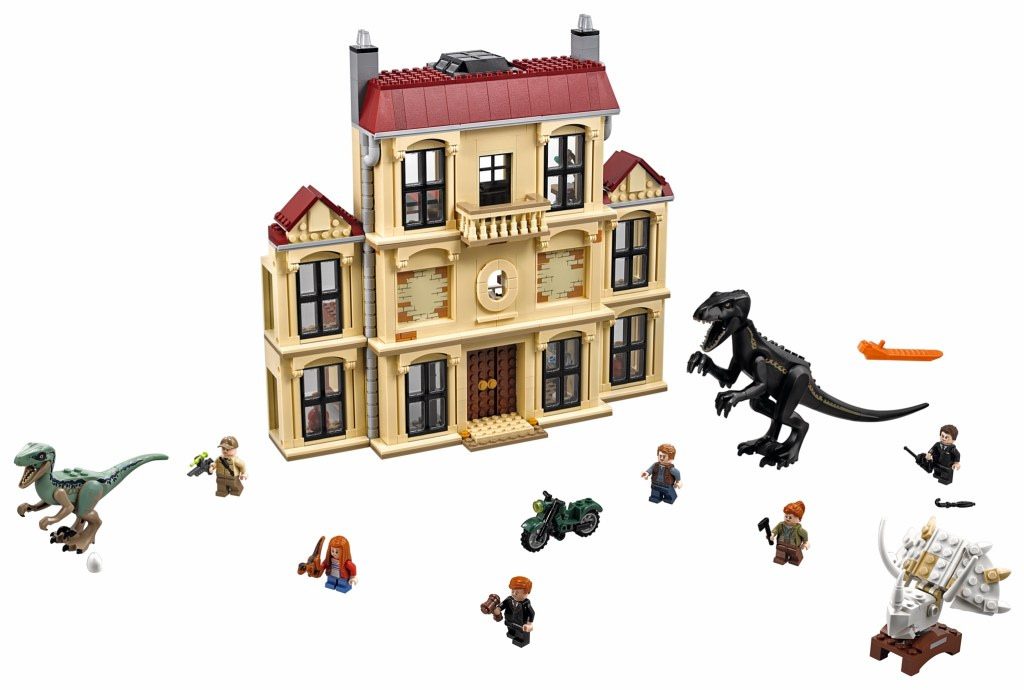 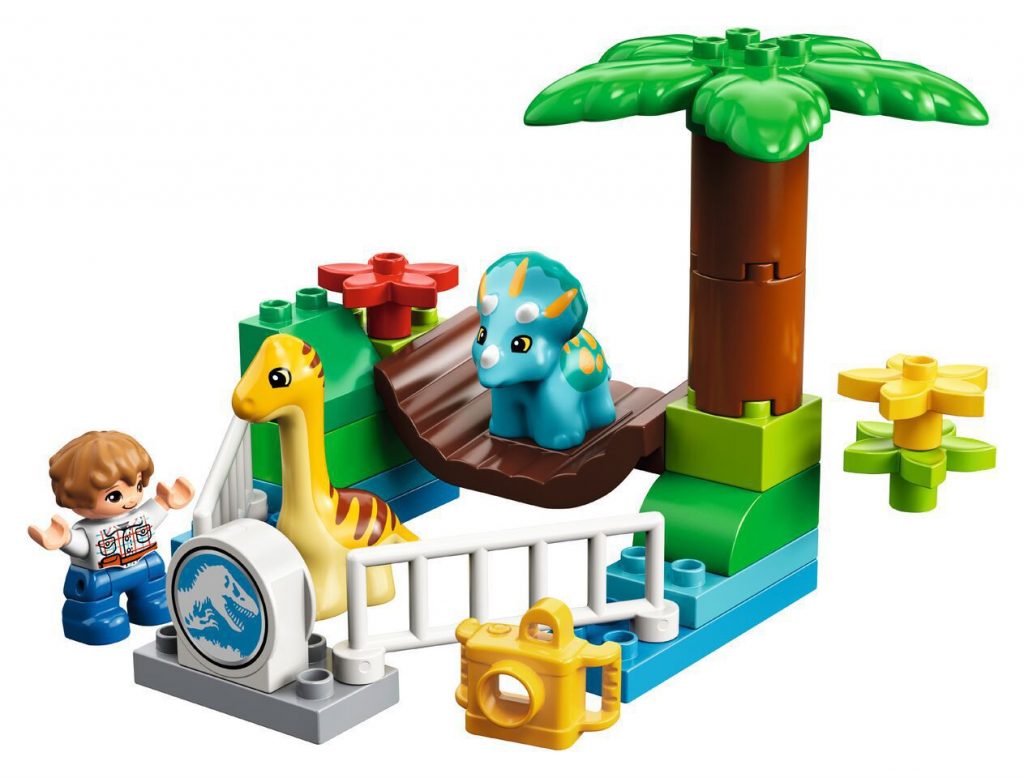