Yesterday official images are a number of new 2021 LEGO® sets were revealed. However, even though they were provided by the LEGO Group, they still weren’t the best, being a mix of lifestyle shots or smaller than number pictures. Now, these sets have been added to LEGO.com, we get much better and bigger images. Including box shots and images of the set. On January 1st, a trio of new LEGO BrickHeadz will arrive including a seasonal Chinese New Year inspired pack of Pandas and a spin-off dubbed Pets, which will see more creature-based builds, across two double packs featuring dogs and cats. Check them all out below. 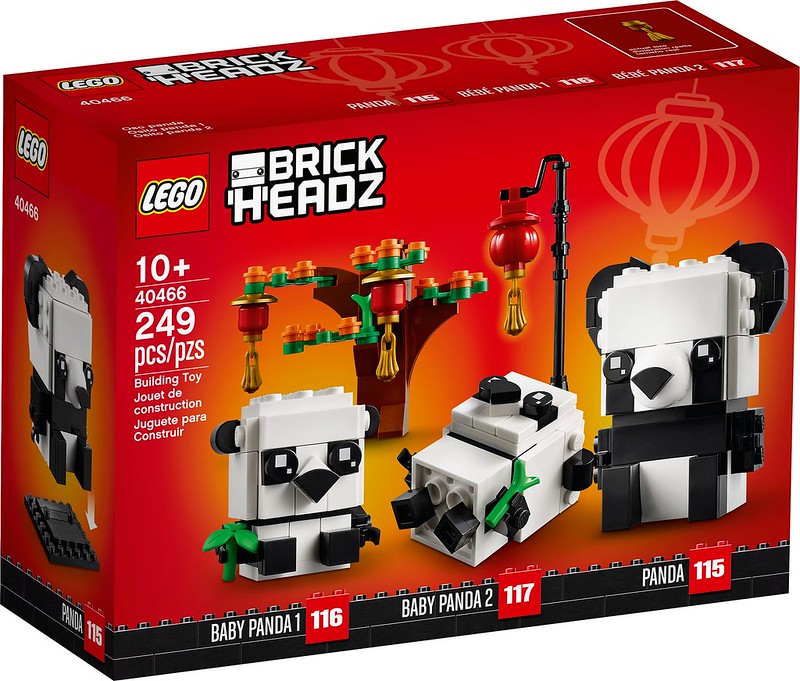 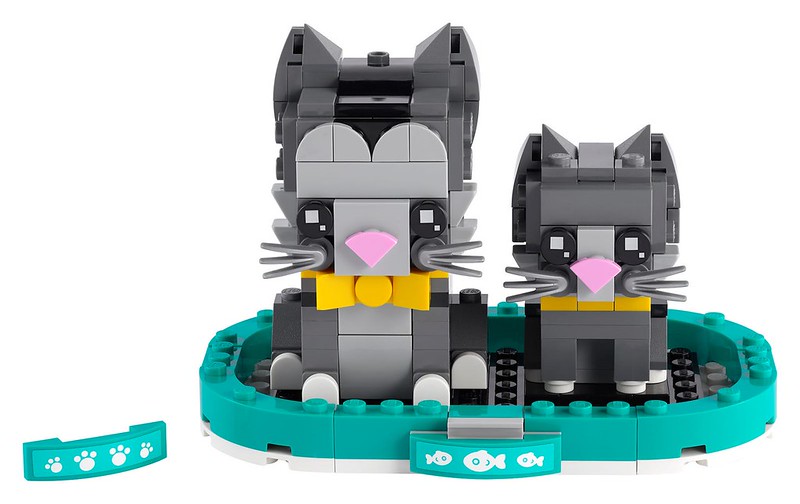 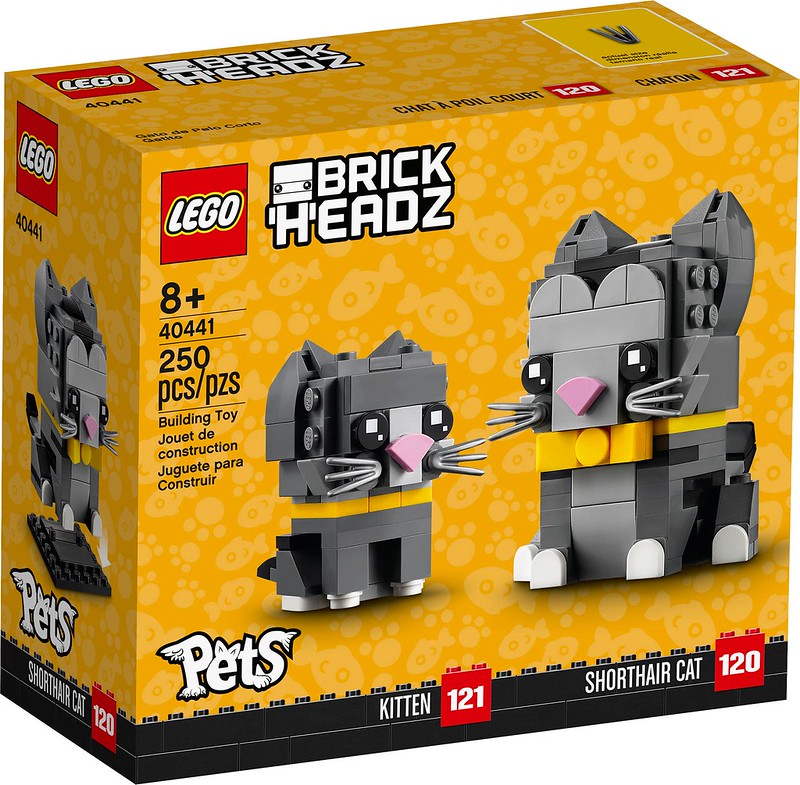 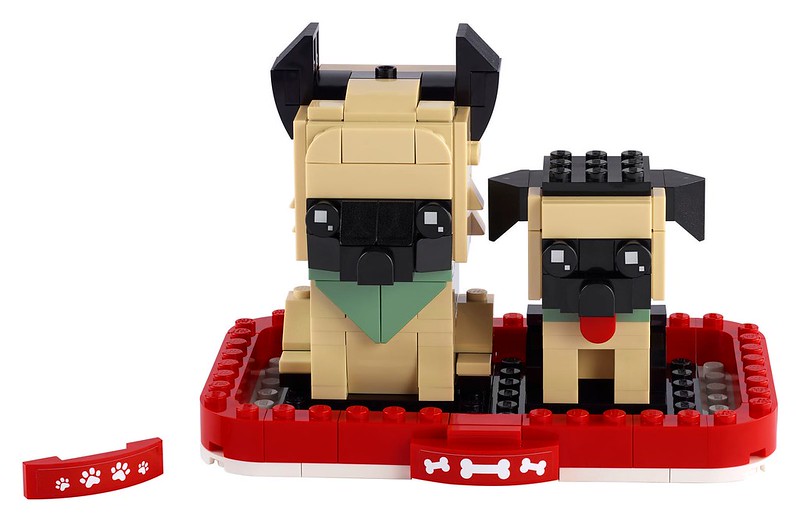 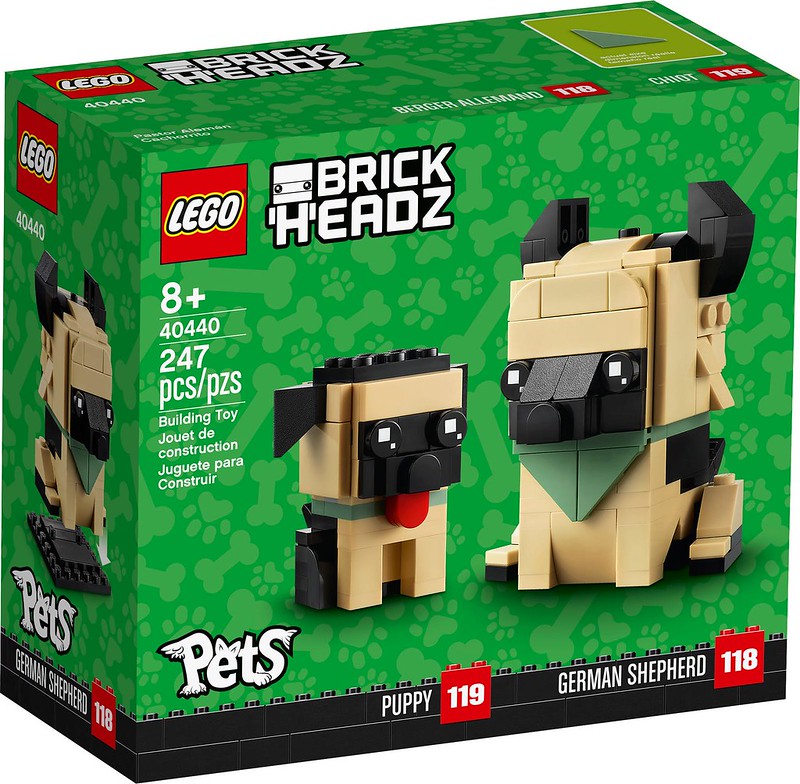