With The LEGO® Movie 2 sets now available, they welcome the return of much-loved characters as well as introducing a number of new faces. If you want to add each character to your collection, you’ll need to track down multiple sets. Plus there are different variants of characters as well. Including Benny and his Apocalypseburg-borg form plus Unikitty and Ultrakatty. Some characters will also be available in upcoming sets and Minifigure collections as well as various books, polybags and video games. Meet the characters of The LEGO Movie 2 below and see which sets you can find them in.

Emmet Brickowski is still the most positive, caring, super awesome guy in town, but his sunny disposition might not be tough enough for life in the new world of Apocalypseburg. He’s still wearing his classic orange construction clothes, but a little worse for wear. He cares deeply for his special best friend Lucy and wants to make a life with her. 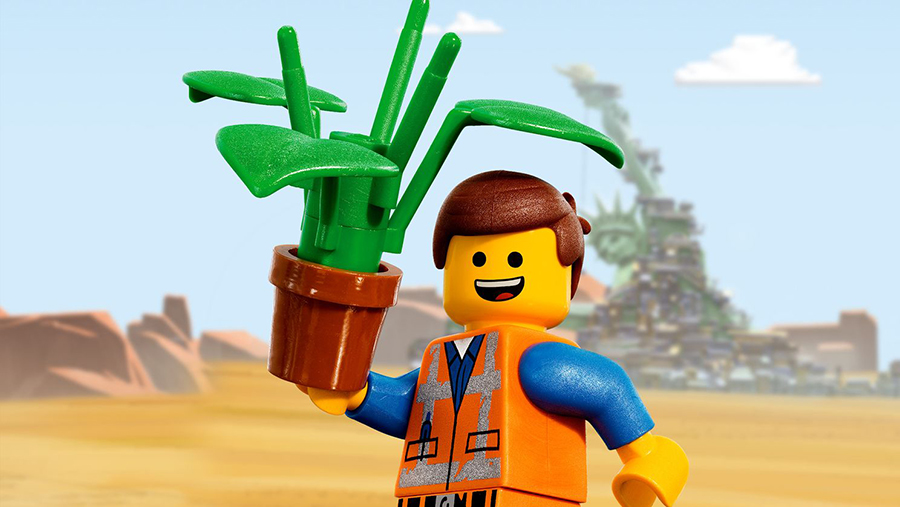 Lucy is a strong-willed, kick-butt Master Builder. She’s a great leader and fights for what she believes in. Lucy is Emmet’s special best friend and cares for him deeply, but after the DUPLO® alien destroyed Bricksburg, she’s starting to worry he’s not tough enough to survive. 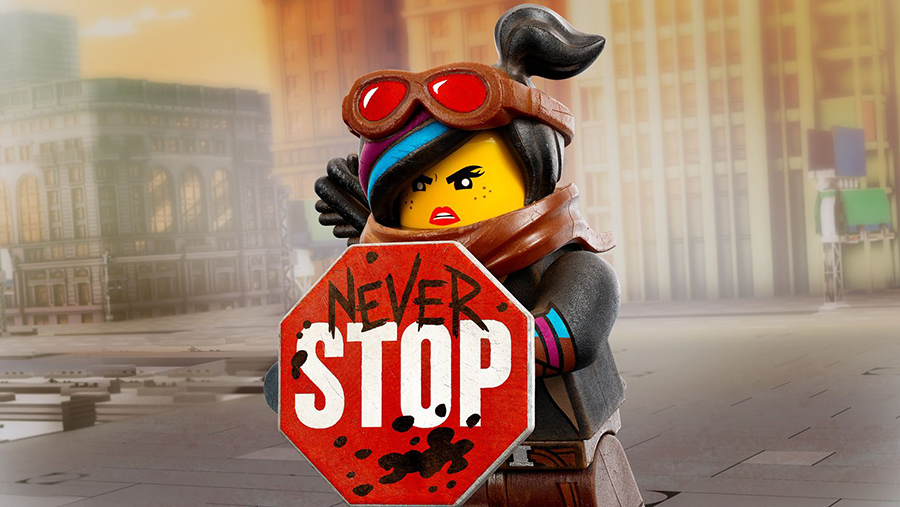 Unikitty™ is a unicorn-cat mash-up who remains a picture of happiness and positivity until she transforms herself into her brand new alter ego as Ultrakatty: an oversized, roaring fighting machine. 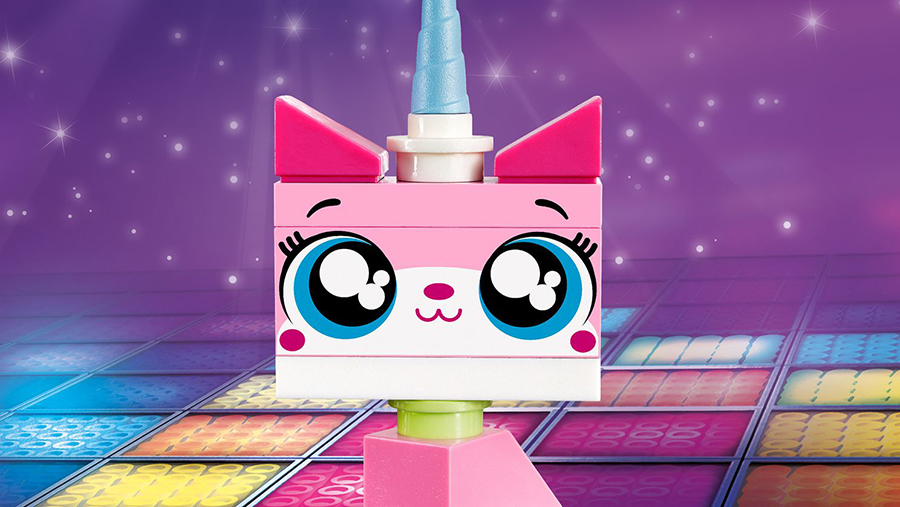 This ’70s era spaceman suffers from a cracked helmet and lack of oxygen. His first love will always be spaceships, but he will do anything to help his fellow LEGO® Master Builders. 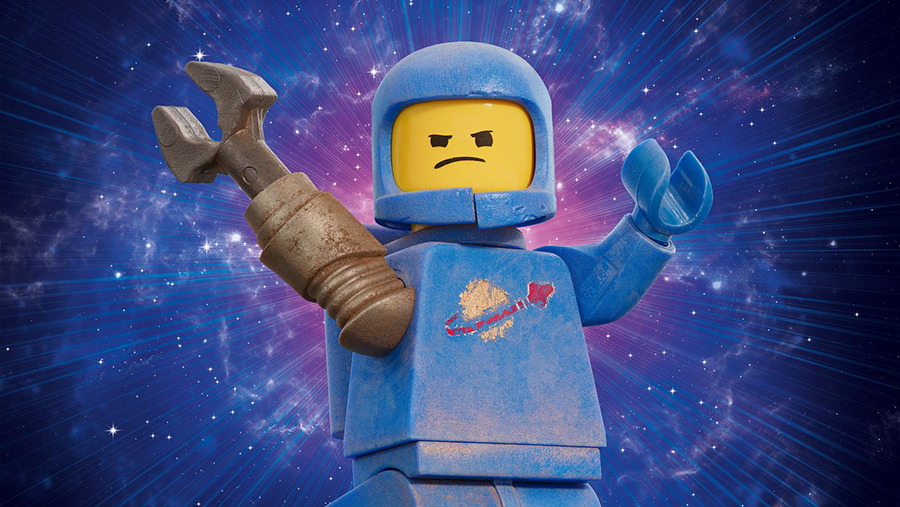 General Mayhem is the masked space pilot from the Systar Dimension and the self-assured, expert, second-in-command to Queen Watevra Wa’Nabi. She flies a spaceship, which shoots sparkly ammunition in the form of stickers and love hearts that utter cute phrases before exploding. She might look sweet, but she’s super tough too. 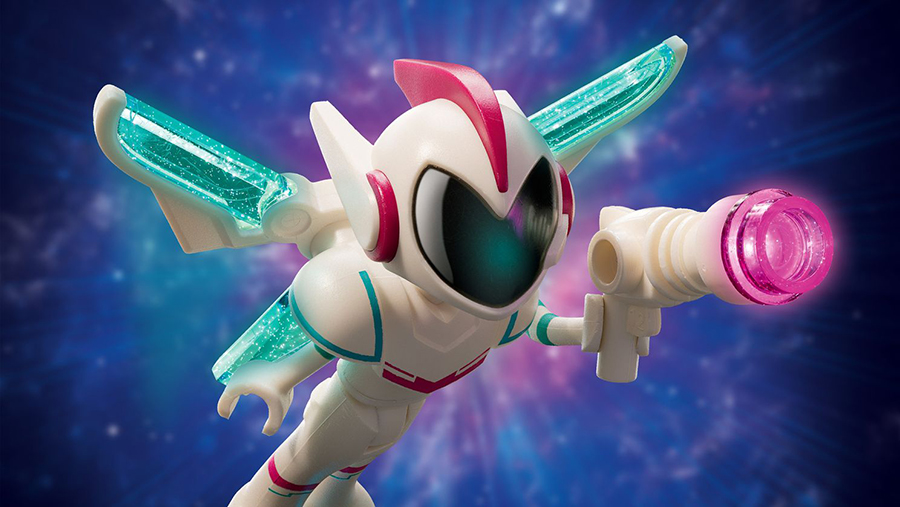 Rex is an ultra-cool, tough and confident hero, flying alongside his raptors through space in his over-the-top battle ship, the Rexcelsior. He is everything Emmet is not: confident, brash and experienced in the way of the world. 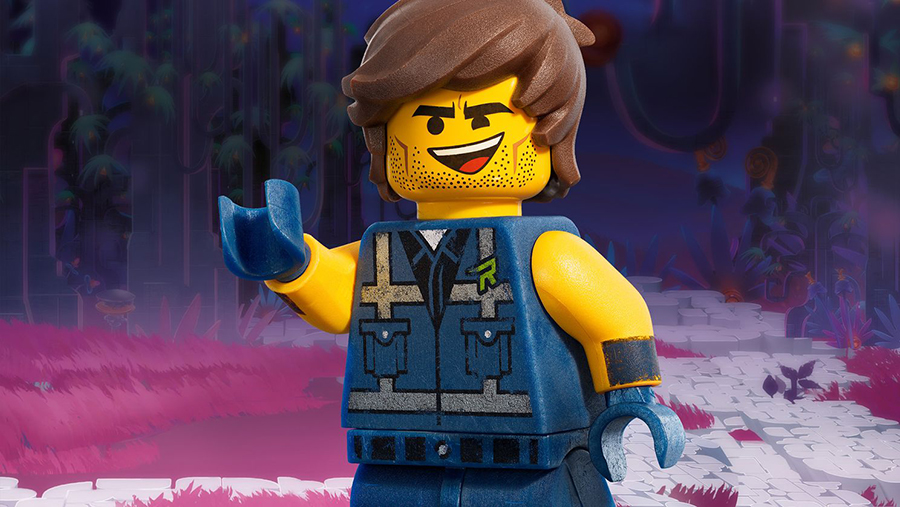 A fierce LEGO® Master Builder with the head of a pirate and the body of a multi-purpose utility knife. 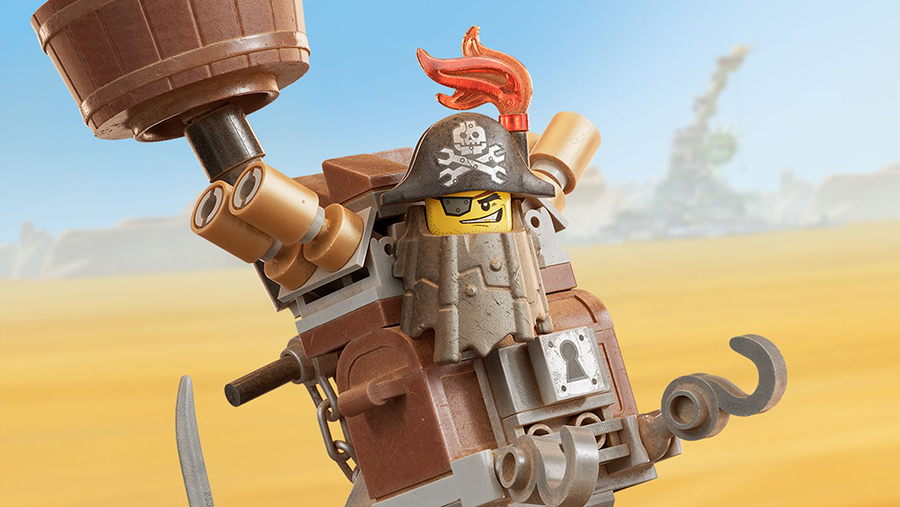 Batman™ is back as the sarcastic, confident, self-centered superhero looking to save the world while still remaining as awesome as ever. 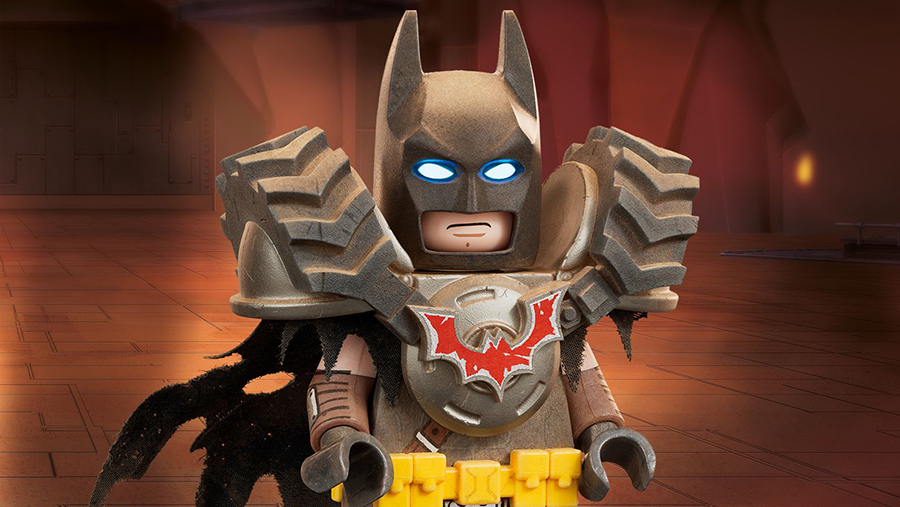 Queen Watevra Wa’Nabi is the ruler of the Systar System, a shape-shifting heap of bricks who can morph herself into various forms to persuade people to her way of thinking. The queen summons people from different realms to take part in a mysterious ritual that no one but she knows anything about… 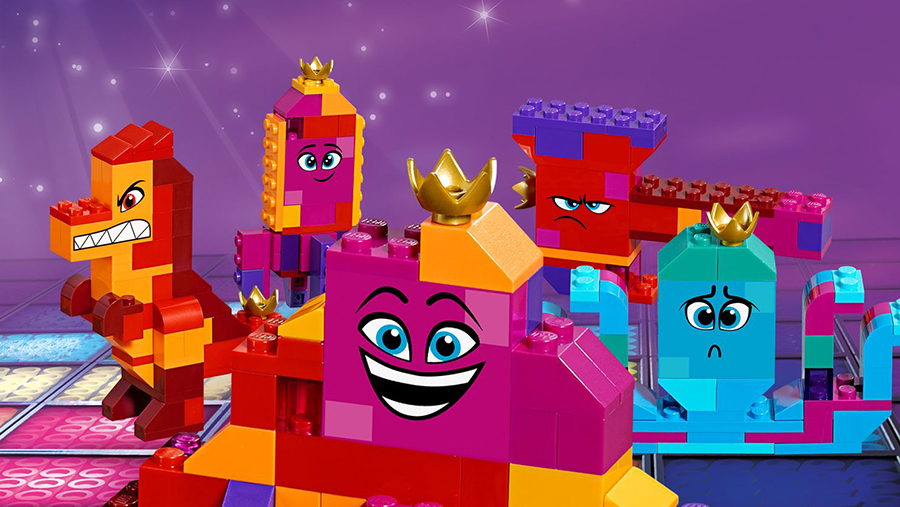