Marvel Studios What If…? Trailer Released

I don’t like randomly featuring non-LEGO® stuff here on BricksFanz but this is so heavily connected to future LEGO releases it seems silly not to. The MCU has crafted a connected universe of characters over numerous movies and more recently Disney+ series. But what if the timelines played out differently? This is the basis of another Disney+ called What If…? Loosely based on the Marvel Comics series of the same name but inspired by the MCU versions of the characters, What If…? reimagines characters in different roles such as T’Challa as Star-Lord, Steve Rogers as Spider-Man or Peggy Carter as Captain Britain. The series will inspire a number of future LEGO Marvel sets including the previously revealed Captain Carter & The Hyder Stomper and Tony Stark’s Sakaarian Iron Man sets. Disney+ is also rumoured to be the inspiration for the first-ever Marvel Minifigure series, with at least a couple of characters included from What If…?. The series will arrive on Disney+ on August 11th, with the sets based on the show hitting stores on August 1st. 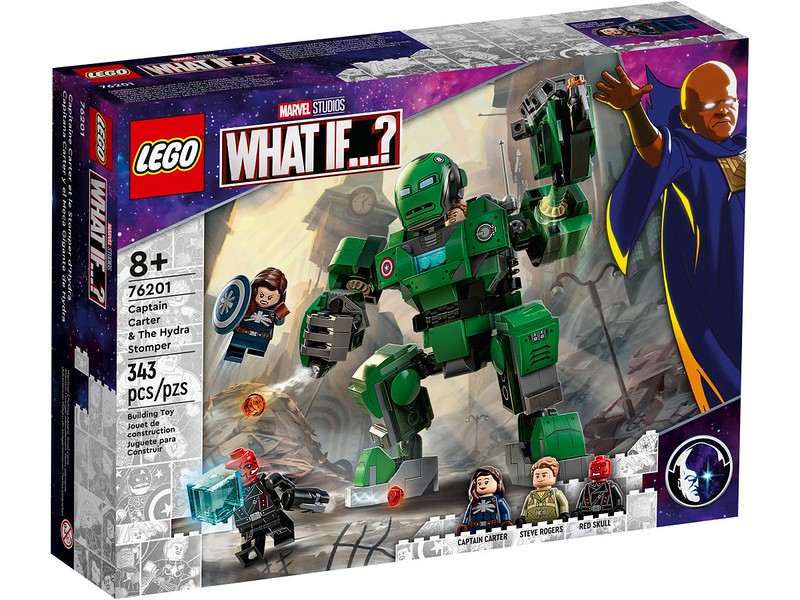 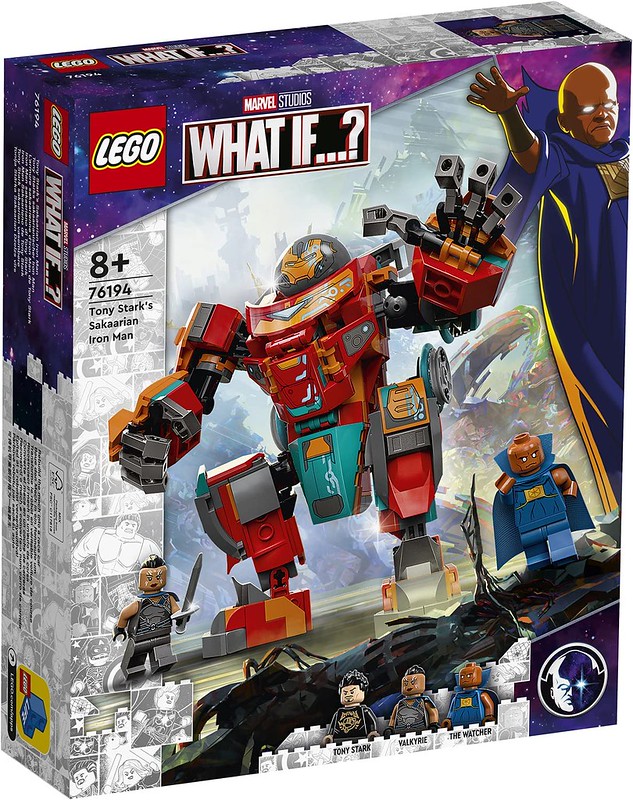