There is an interesting new display concept coming from the LEGO® LEDLite ranged called Lighted Displays Bricks, which are similar to the LEGO Dimensions branded ones from a few years ago, but these new versions have new features and a bonus Polybag set. The Display Bricks measures approximately 165mm long x 76mm wide x 152mm high, which is a 1000% replica of a LEGO 1×2 brick. Inside the front faced opening, you’ll find a colourful background with is relevant to the included LEGO Polybag set. The Light Display Bricks features a touch sensor on the front, by keeping it pressed for 3 seconds it will activate the ‘stay on’ feature, which shuts off after 15 minutes, making it a fun night light for younger LEGO fans or those AFOLs afraid of monsters coming to eat them in the dark. The lights even change colour for an added bonus. There are four different Lighted Display Bricks to choose from, with each one including a different Polybag set. 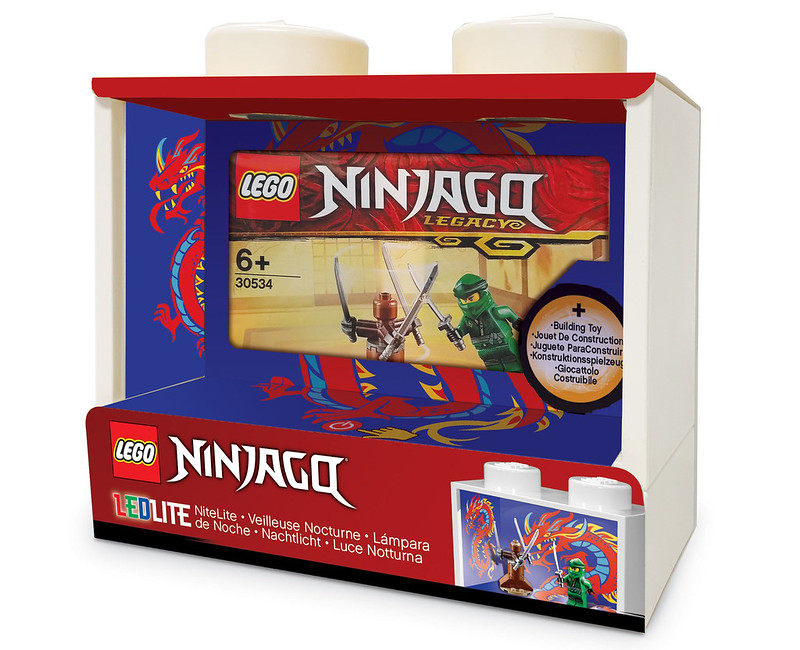 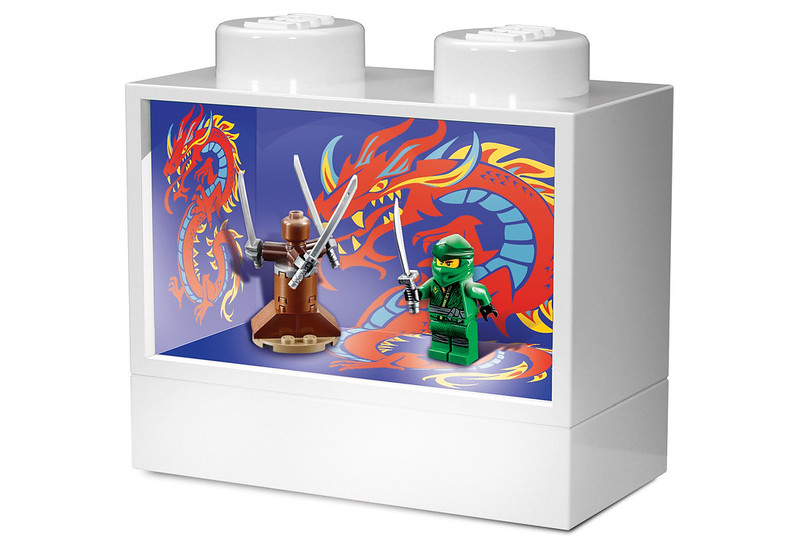 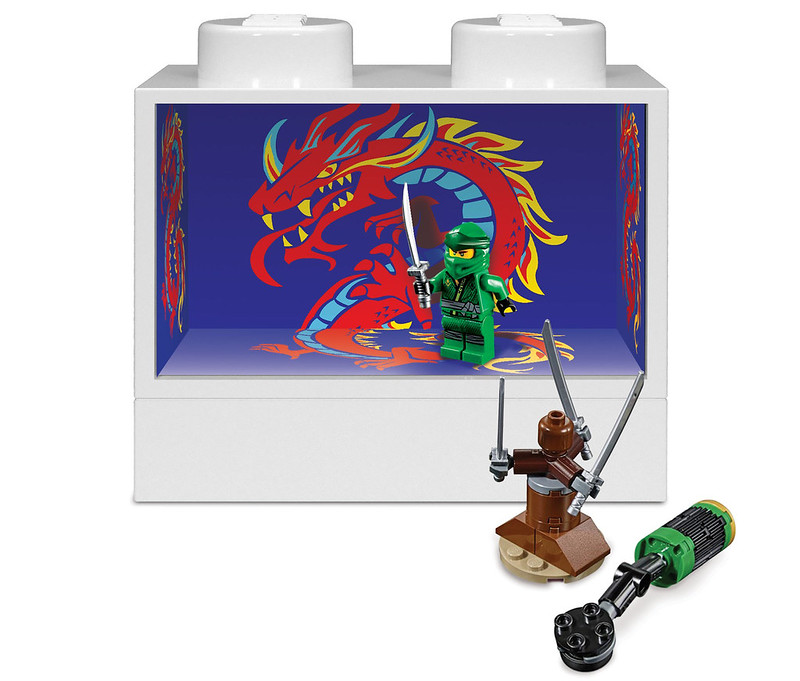 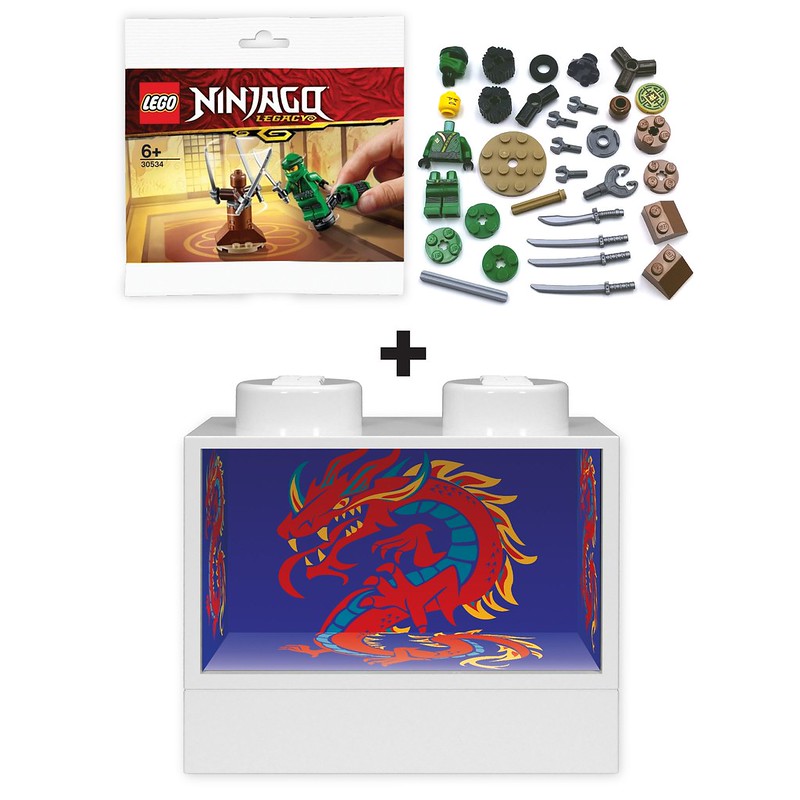 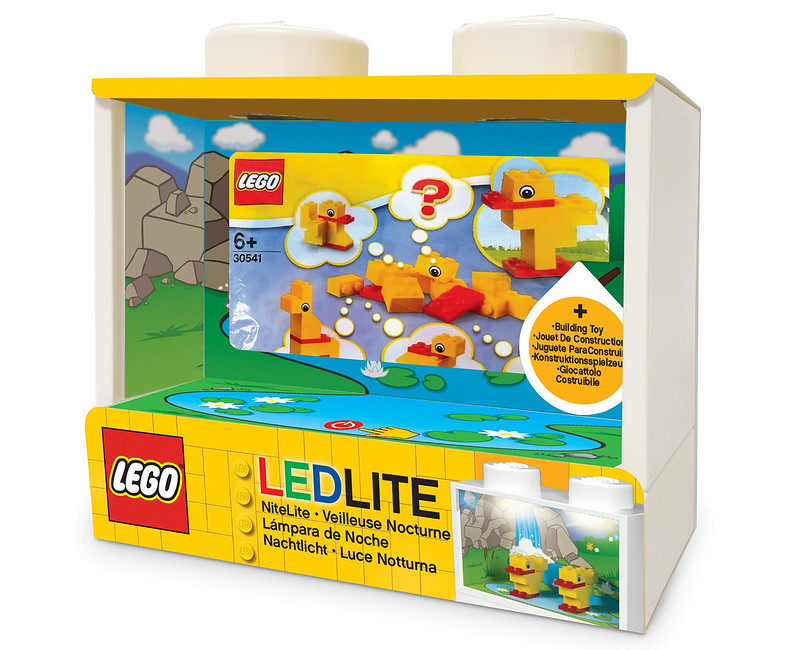 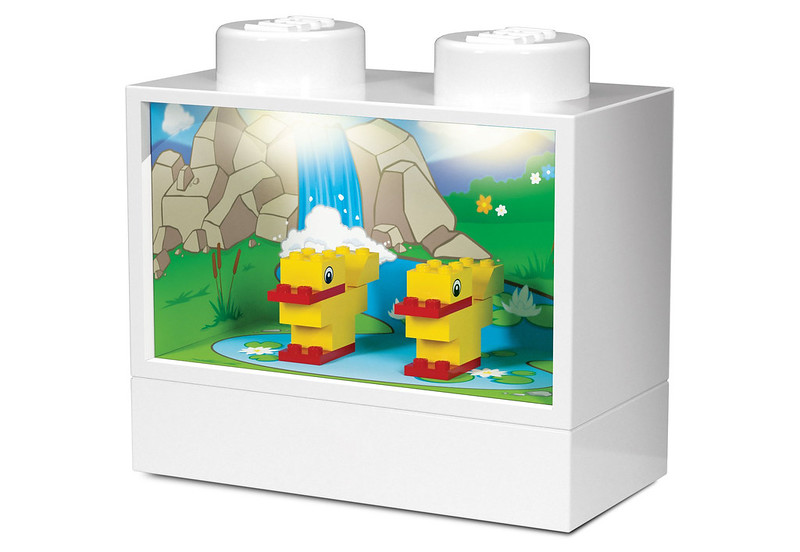 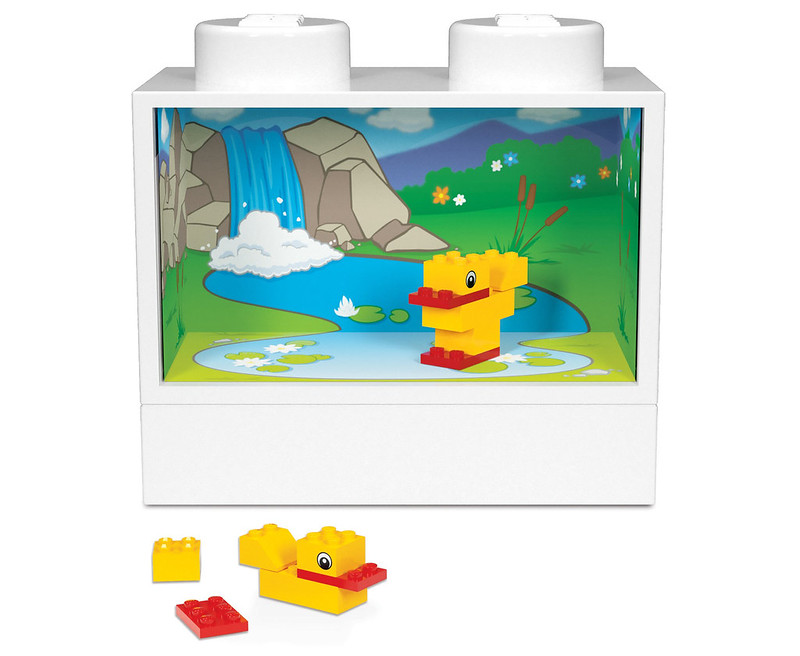 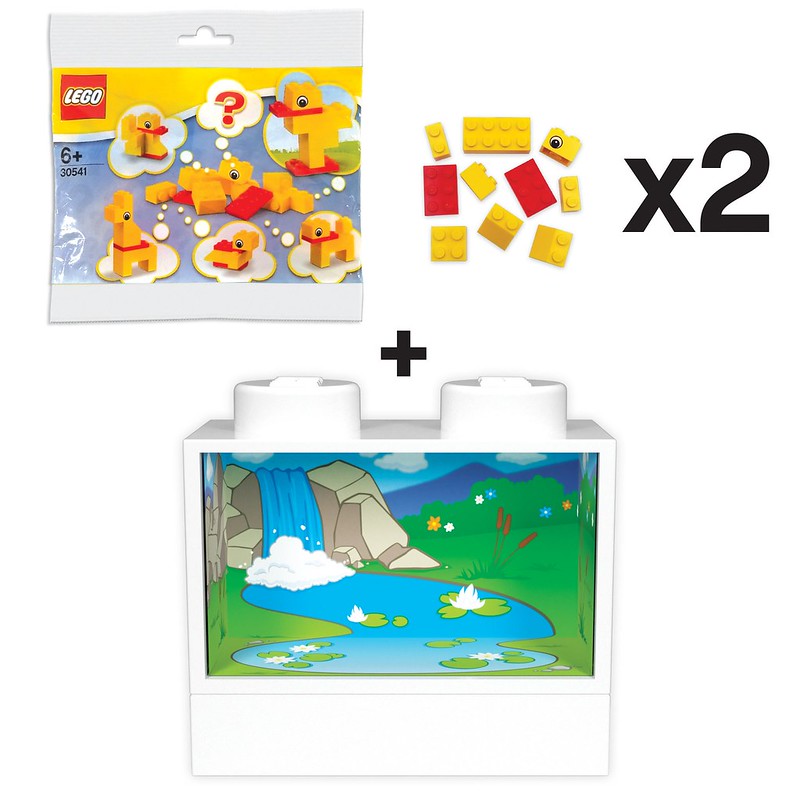 Includes set 30548: Build Your Own Birds 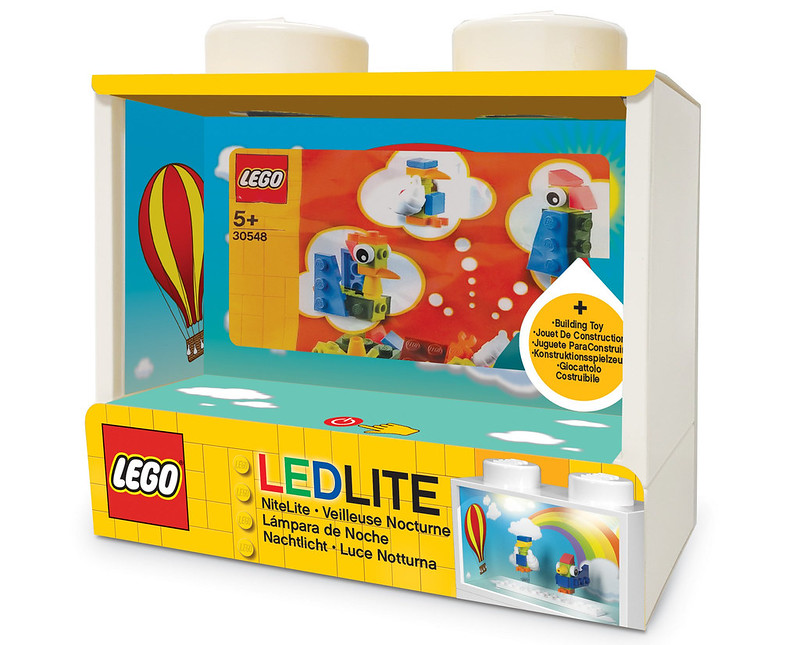 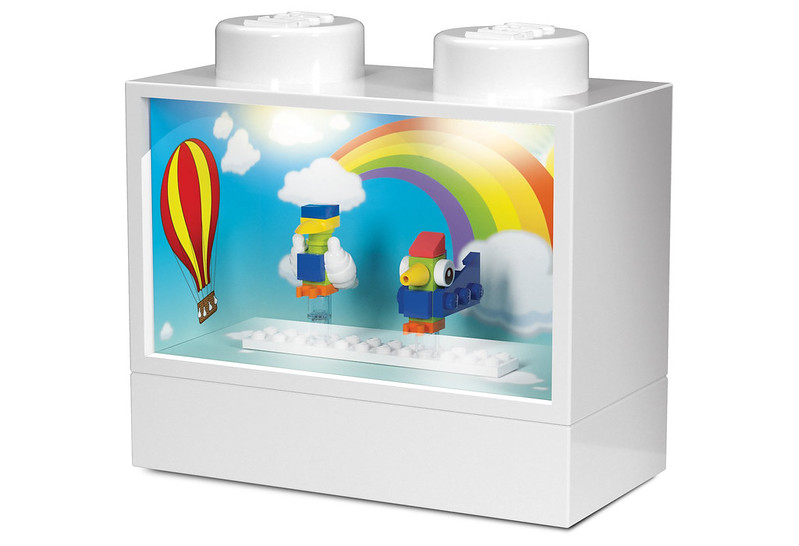 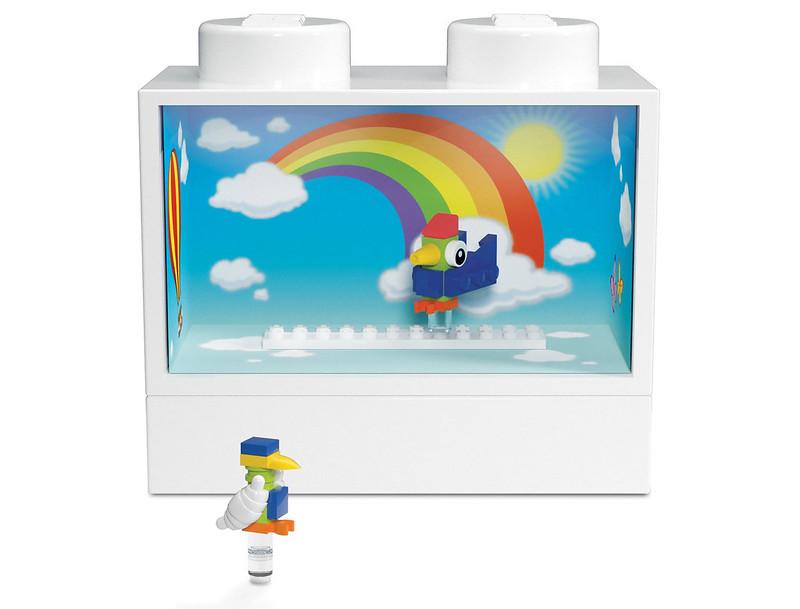 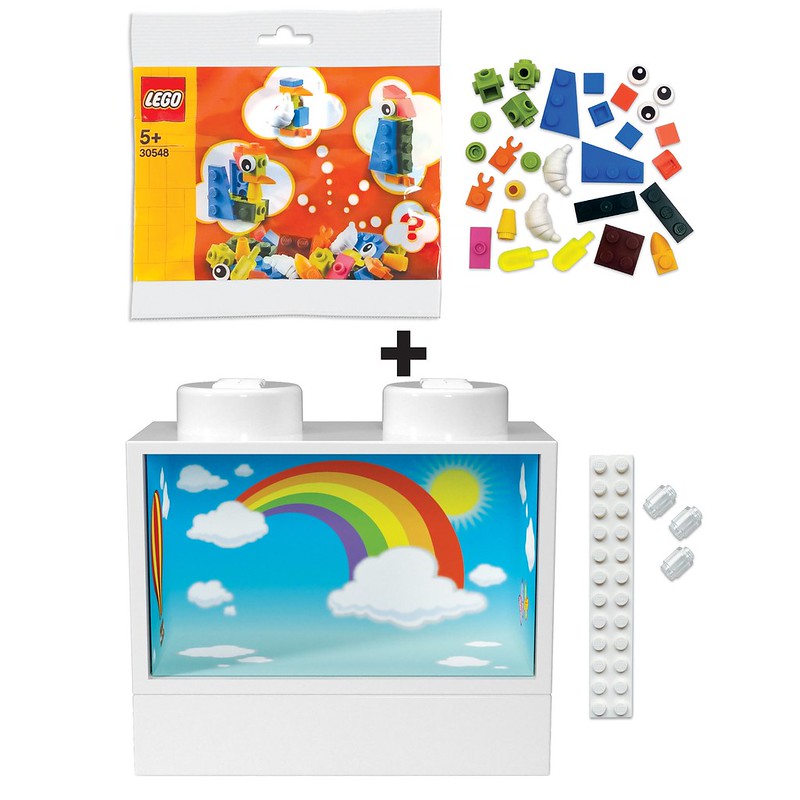 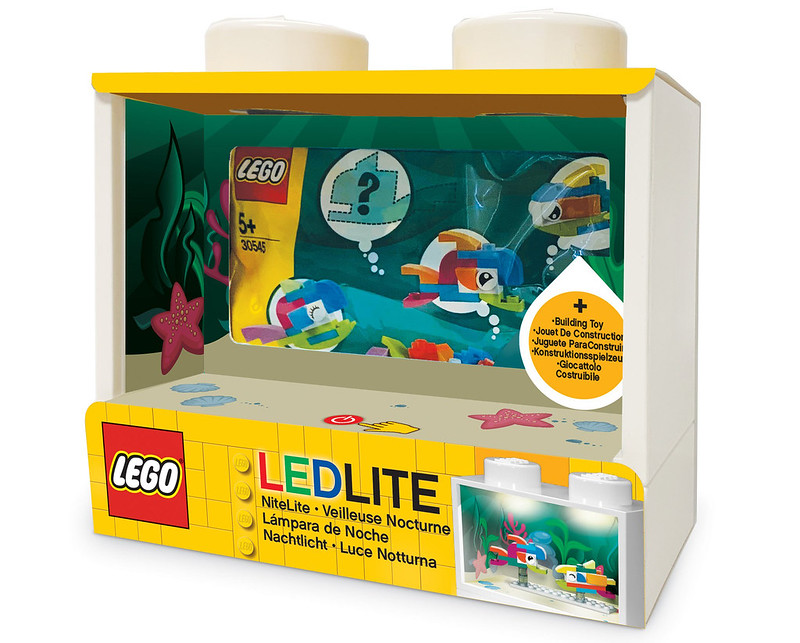 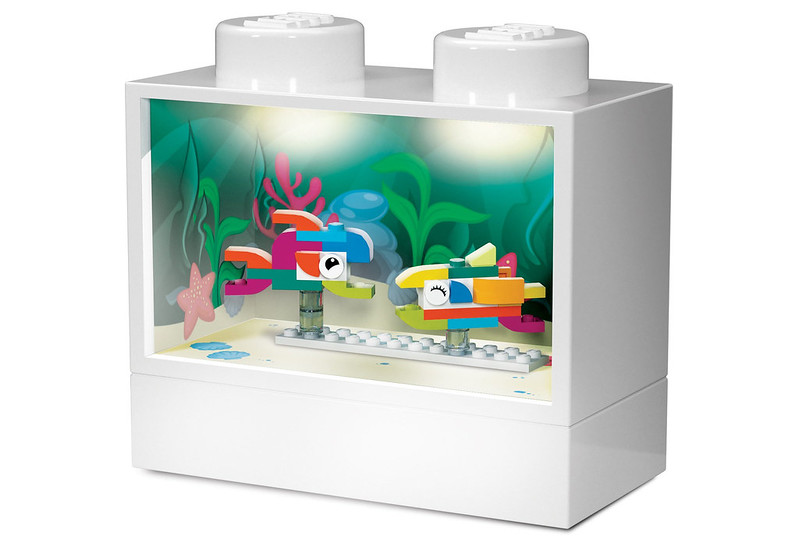 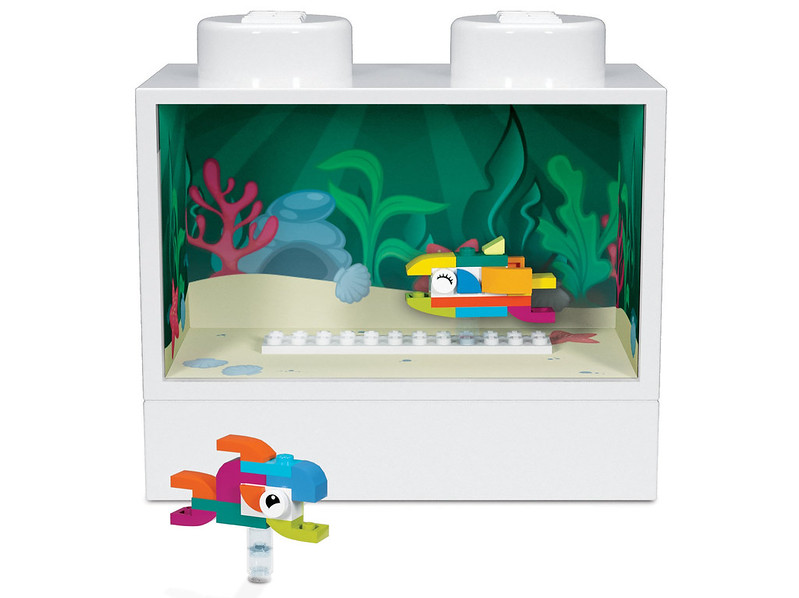 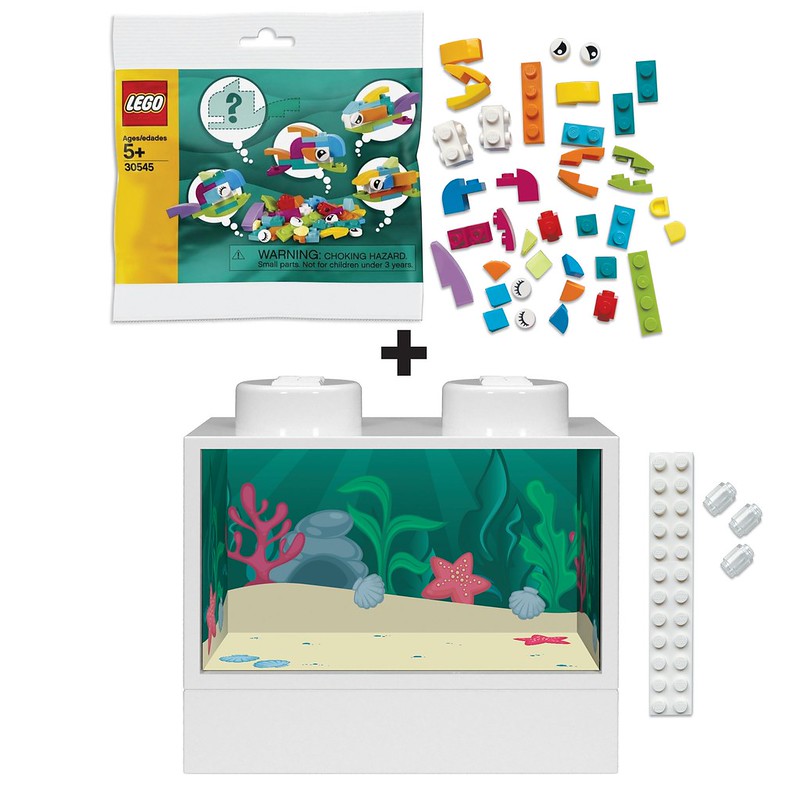