When the LEGO® Store first opened in London’s Leicester Square, it was the first flagship store and one of the largest LEGO Stores in the world. Since then other stores have taken its crown in terms of both size and in stores experiences. Some of the most recent flagship stores have introduced a focus on the in-store experience with unique LEGO builds tied to the store’s location, along with interactive activities such as the Brick Lab. Well, it seems Leicester Square is set to kick things up a notch, with an expansion and a complete refit. 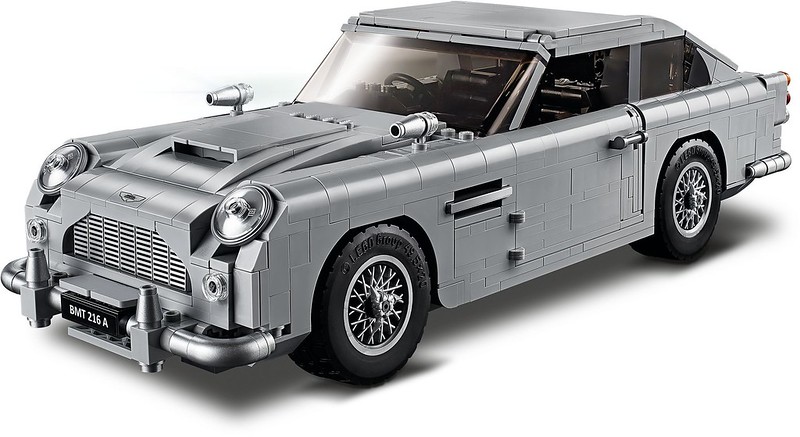 These are merely rumours at this point but I’ve been told by various sources that this is the plan for the store. Firstly, the store will become bigger, with the first floor expanding into the unit next door. This is currently occupied by the TWG Tea Shop, which will remain on the ground floor, with the upstairs area set to close to become part of the LEGO store. Once the first floor is expanded, the rest of the store will also be completely transformed to create an experience similar to the recently opened Fifth Avenue New York store. This will include unique large-scale builds inspired by iconic Britsh movies such as Harry Potter and James Bond. Rumours suggest that huge LEGO recreations of Diagon Alley/Gringotts Bank and a DB5 could appear in the new look store. 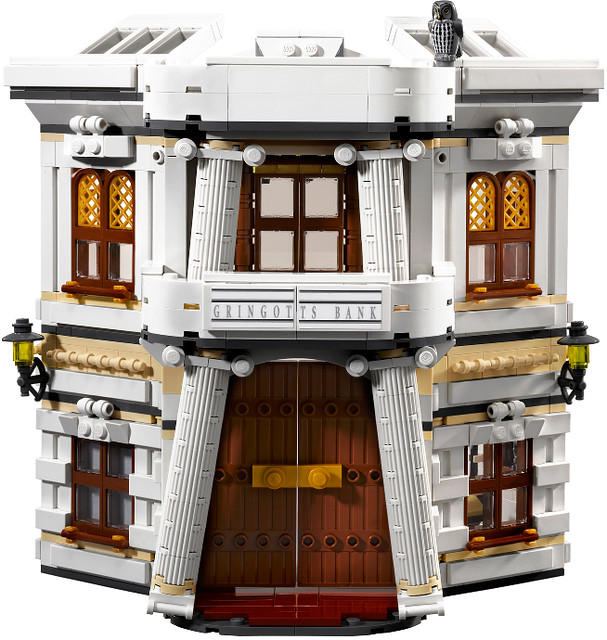 The store will obviously operate a little differently during the refit, with suggestions the first floor will close in a few week’s time before the entire store closes ahead of a planned reopening in August. When the first floor is closed, PAB and BAM will no longer be available and some sets will have to be requested and retrieved by staff from the storeroom.

As already stated, this is merely a rumour at this point and certain aspects of the plan could be changed along with the way. But if true, the London store will once again offer an impressive LEGO shopping experience.