There are also many LEGO sets currently available directly inspired by movies and series now available on Disney+ these include the LEGO Marvel Studio Minifigures, Marvel’s What If…? sets, the Shang-Chi range, Bad Batch Shuttle, Razor Crest, The Child and the Mandalorian Forge to name but a few.

Beyond those core brands, there have also been LEGO sets released in partnership with National Geographic, which has a number of documentaries to enjoy on Disney+. Plus with 20th Century Pictures now under the Disney banner, Home Alone is now part of the Disney family, with the original two movies available on the platform, as well as the not-so-good sequels and an all-new take on the classic story, premiering on Disney+ today. 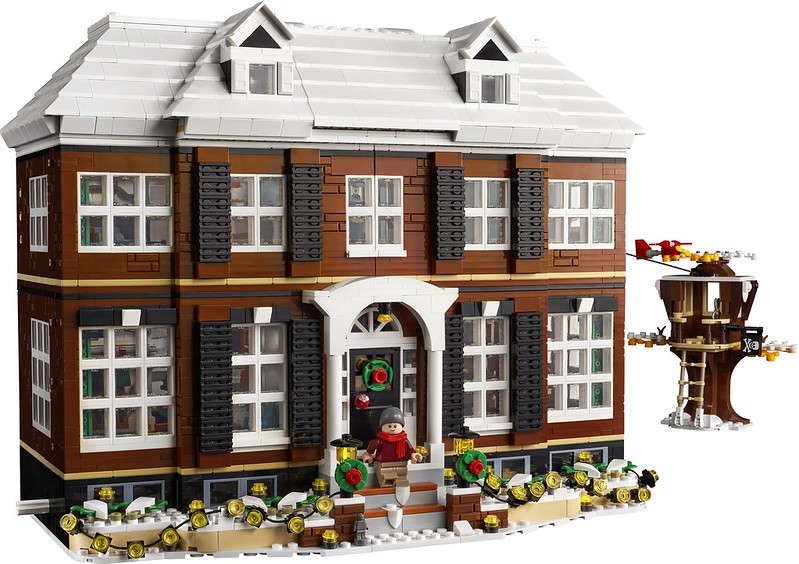